A colour guide for negotiating Brexit 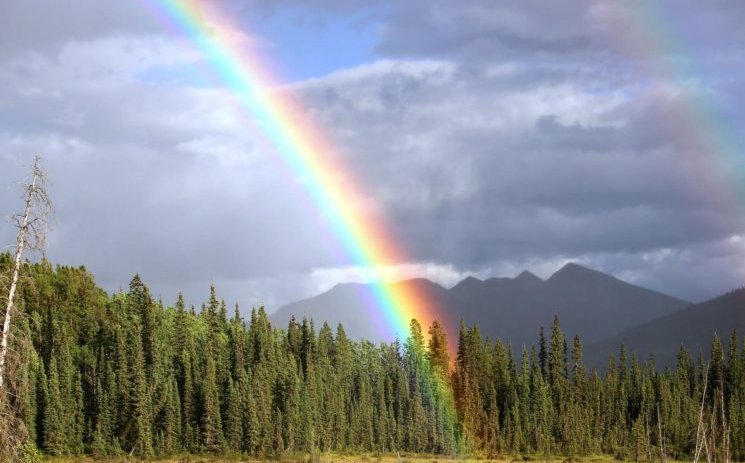 Theresa May’s patriotic call for a red, white and blue Brexit rejects the call for a grey Brexit. However, different flags put these colours together in very different ways. They are also found in the flag of Norway, a member of the European Economic Area on conditions that the British Cabinet has to date rejected.

Red is the colour for stating conditions on which the British government will not compromise. To maintain the confidence of anti-EU Conservative MPs, Theresa May must include some red line policies. There chief demands are for red line commitments not to allow the European Court of Justice jurisdiction over British laws; no contribution of British money to the EU; and no EU restrictions on British control of immigration.

The red lines of the EU negotiators are designed to maintain the EU’s principles. The single market includes the commitment to the principle of the free movement of people. Upholding the rule of law means that countries that have benefits under EU law must accept the jurisdiction of the European Court of Justice. These principles will impose restrictions on British requests for deals that would retain a select portion of existing benefits of EU membership.

The fewer and narrower the red lines, the more white space there is giving room for negotiation. A British demand to control immigration leaves open the UK’s policy towards the several million EU citizens who are currently living in Britain. Since most work for British employers, their status, and that of the number of future migrants, is a subject for negotiation with the NHS, universities, and City of London institutions as well as with the EU institutions.

The practical application of the abstract principle of the free movement of people is a white area for both sides. The principle allows governments to restrict benefits to immigrants as long as these restrictions also apply to their own citizens, for example, a requirement to have paid social security taxes in order to claim social benefits. The principle also allows single market countries to apply some restrictions on migration when there is an economic justification. Thus, the British government could restrict immigration to workers qualified to fill needs in the labour market that British workers cannot or will not fill, for example, in financial institutions in the City of London as well as serving in cafes and restaurants throughout Britain.

Pink will gradually spread across white spaces as a consequence of each side making concessions in the application of their red lines. Ideological Brexiteers may denounce pink settlements as watering down their principles. But the British government can justly claim that it is not watering down the referendum decision to leave the EU, since the ballot choice left open the terms of exit.

Since blue is the primary colour in both the Union Jack and the EU’s own flag, it can symbolize “win-win” issues for both sides. For example, a guarantee that EU citizens already resident in the UK can remain will satisfy the Polish government, which benefits from their remittances. It will also benefit British employers that would face disruptive labour shortages if they lost their East European work forces.

Automobiles produced for export to Europe in British factories owned by German and Japanese companies benefit both British workers and foreign owners. As long as British conditions for exit do not red line the EU’s minimum conditions for British exports of manufactured goods to the EU, then these cars can be produced in pink, white or blue colours.

Before the end of March the British government must paint a picture of the relationship between post-Brexit Britain and the EU. The redder the picture, the more hardline Tory MPs will be pleased, for it will leave little room for concessions needed to secure the City of London the access it wants to EU financial markets or the access that universities want to billions of Brussels-allocated research funds.

The Prime Minister gains flexibility by painting her red, white and blue position in watercolours. That will allow scope for diluting red lines as negotiations progress. It will also permit adding bits of purple, by adding a touch of British red lines to the blue-coloured settlements that provide net benefits to both sides.

As with many good paintings, the design is not fixed at the start; it emerges from a process of detailed application. Moreover, unlike a Turner painting in oils or in watercolour, the outcome will not be the sole work of an English hand. Instead, it will have to be touched up and signed by many nationalities before it can be fixed in a frame.