Brexit and health care: a view from the cliff-edge 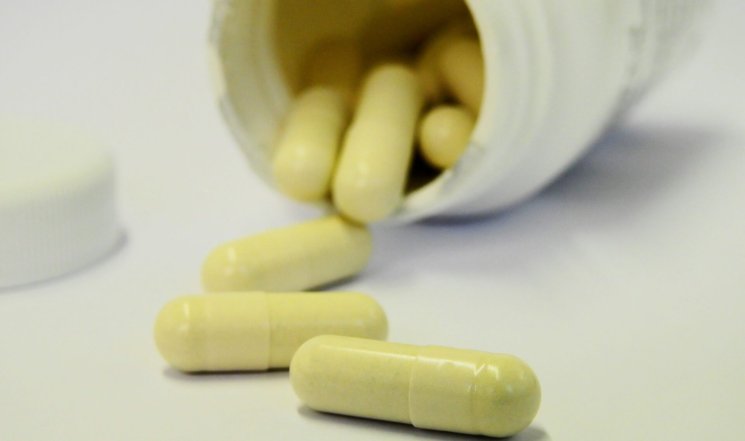 The NHS provided the backdrop to the referendum. The big red bus with its promise of £350 million a week to the NHS was a siren call to the voters. As the dust has settled however it is increasingly apparent that Brexit will have consequences for the NHS other than a simple transfer of cash to provide enhanced services.

Earlier this year some of these issues were highlighted by the Health Select Committee. Similarly in June the Nuffield Trust published a report General Election 2017: Getting a Brexit Deal that works for the NHS probing some of the challenges which remain and which are considered here. So lets assume its March 2019, we don’t have a transitional deal and we are driving towards the cliff-edge- what are the implications for health?

First, as the Nuffield report recognises the £350 million per week pledge is a myth. However it suggests that absence of EU membership contributions in the future could mean scope for new money for the NHS of some £137 million per week. Overall Nuffield estimates that this could lead to an increase of some 4.1 per cent to the annual NHS budget but dependent on factors such as the precise amount of the Brexit settlement and how far the UK Government would need to provide support to other areas such as agriculture to compensate for Brexit. In addition they note any financial gains may be offset by the possible adverse economic impact from Brexit leading to reduced tax revenue and higher welfare spending.

In other areas Brexit could prove very costly indeed for the NHS. Estimates suggest that some 5 per cent of its workforce is currently drawn from citizens of other EU member states. Even if the position of existing EU citizens currently in the UK is assured post Brexit, workforce sustainability in the future remains a challenge and training increased numbers of new health professionals will not help in the short term due to long training periods.

So for example, Nuffield explores possible options to facilitate employment of nurses including exempting nurses from migration restrictions post Brexit. This could be done through the allocation of several thousand work permits per annum. Alternatively a “shortage occupation system”, as at present operates in relation to some non-EU migrants could be used excluding nurses from minimum salary requirements. But will this be too late? Current uncertainty appears to be radically impacting on those nurses who are coming to the UK to work.

The health care of retired UK citizens resident in other member states remains a major issue. Currently health care costs of UK retirees abroad are reimbursed by the NHS under reciprocal EU arrangements – what is known as the S1 scheme – set to cease post Brexit. Evidence to the Select Committee suggested that were such retirees to be treated in the UK costs of care could be much higher.

Other EU benefits such as the reciprocal European Health Insurance Card scheme  may cease on Brexit – its continuation as with the S1 scheme would depend upon the results of the Brexit negotiations. While the Government has indicated that it would intend to provide such a card for UK citizens if this wasn’t included in reciprocal agreements there are likely to be major practical challenges as to how this would work. Would other EU countries be prepared to treat patients and bill them or indeed the UK later patients have to pay up front and then be reimbursed subsequently?

The EU plays an important role in pharmaceutical regulation. Nuffield sees advantages in maintaining close links with the European Medicines Agency in the future as now does Jeremy Hunt but how this will be assured in the negotiating process remains uncertain. Nuffield also notes that the UK is able to benefit from accessing the EU market in pharmaceuticals that can lead to lower costs. The UK could seek to stay part of the market through “ongoing co-operation agreements” but will this really happen?

These are only some of the issues – much remains. Take the EU’s engagement with public health and data protection- neither issue is explored in the Nuffield report. Major questions here concern for example tobacco control policies in the future – the EU has been an important driver in this area.

Similarly, the EU currently regulates the quality and safety of blood (a matter of current controversy in the light of compensation for those who have suffered in the past as a result of transfusions of contaminated blood), tissues and organs- where do we go from here? EU data protection law is important not simply in terms of patient access to their own information but in relation to the use of patient information in the NHS and in clinical research.

A new EU data protection regulation will enter in force before we leave the EU and we will need to be compliant with this. Another key issue is the regulation of clinical trials – currently governed by an EU directive due to be replaced in 2019 by a new EU regulation. Currently we don’t know whether this regulation will have to be implemented before or after March 2019. This has big practical implications.

For example, under the regulation all trials on medicines will need to be included in a new EU computer database- what happens to that information once we leave, if we haven’t implemented it before we leave do we go ahead and implement it at all? There are advantages in terms of being able to carry out trials in several states and to better market the drug – but there will also be costs. Or do we want to pick and choose aspects of it? What about pharmaceutical safety – currently there are EU reporting systems for suspected serious drug adverse reactions- what happens to these after Brexit?

These are just a few challenges ahead. It is more than just slightly worrying that as Parliament moves to scrutinise the “Great” Repeal Bill it appears that Government appears to be such a long way from truly engaging with these questions at the level of granular detail which will be needed to properly inform the Brexit negotiating process. The clock is ticking – March 2019 is looming, a transitional deal may be implemented or in the end we may be faced with the cliff edge, whatever the case something needs to be sorted and fast.

By Jean McHale, Research Investigator at The UK in a Changing Europe and Professor of Health Care Law at the University of Birmingham.