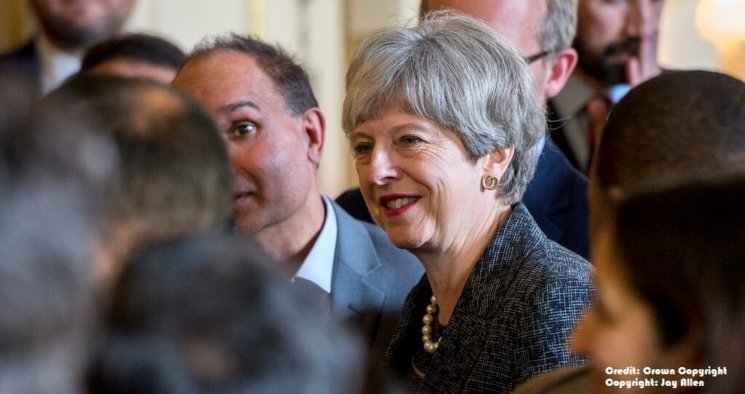 Will there be a Brexit Deal? Or will the UK crash out of the EU with no agreement in March 2019? The political and parliamentary drama over the last few weeks makes it ever more clear that there is no majority, either in the House of Commons or the country as a whole, for any particular approach to Brexit.

So it’s very difficult to see how any specific approach or outcome can be stable. Nevertheless, we can still narrow it down.

First, it’s important to remember that the “Chequers Deal” – and hence much of the Parliamentary histrionics over the last fortnight – is essentially irrelevant to what happens in the short term.

Views differ, both here and in the EU27, as to whether the UK’s proposal might just form the basis of a future deal that would see the UK essentially remain in the Single Market for goods and the Customs Union.

That would amount to a huge climbdown on both sides; the UK would have to accept that it would be a rule-taker – with the interpretation of the rules determined, ultimately, by the European Court of Justice – for large parts of our economy, while the EU27 would have to accept that partial membership of the single market, and partial acceptance of the “four freedoms”, was indeed possible. But what is absolutely clear is that there is no prospect whatsoever of this being agreed, even in principle, in the next few months.

The immediate question is therefore not about the UK government’s proposals for the future relationship between the UK and the EU. Realistically, any deal on that will take years rather than months, and serious, detailed negotiations will only begin after we’ve actually left – as the EU has always said.   The maximum that is likely to be agreed in the next few months is a relatively short “political declaration.”

This will doubtless include warm words on the desire of both sides to agree a future deal that will preserve close economic ties and minimise barriers. But, crucially, it will not include any real substance on how that will be achieved – and it will not be legally binding on either side.

Instead, the question is whether the two sides can finally agree the text of the Withdrawal Agreement proper – including the “backstop” provision for the Irish border.   If they can, then there’s a deal to be had, and the Prime Minister could credibly claim to have delivered Brexit – a Withdrawal Agreement that takes us out of the EU, on schedule, on 29 March 2019.

What would that mean? There would be no binding commitment on either side as to the future EU-UK relationship from 2021; that would have to await future discussions, which could last years.

So all we’d have to show for the past two years would be a standstill period under which nothing changes until December 2020, so we continue to follow all EU rules, but with no say.

Plus legally binding commitments to pay the EU’s “divorce bill” in full; and to a default position under which Northern Ireland will remain within the regulatory ambit of the EU indefinitely. Compared to either the status quo, or to the government’s original ambitions, this would represent an astonishing failure of British public policy.

If this prospect is unpalatable, either to government or Parliament – and it’s certainly nothing remotely like what we, and Parliament, were promised – what happens next?  The default is No Deal.

In that case, we simply leave the EU in March. Except that there’s no “simply” about it.  As I and colleagues wrote exactly a year ago:  “No Deal doesn’t mean the country would come to a stop. But even under relatively benign conditions and with time to prepare, the impacts would be widespread, damaging and pervasive.

It is not possible ex ante to quantify the economic impacts, but it is reasonably clear that they will be comparable to some of worst-case scenarios presented before the referendum. This time, Project Fear would not be scaremongering.”.

So is the choice between humiliation and chaos? Perhaps not. It is now generally accepted, both in the UK and in the EU, that it was a huge mistake for the UK government to proceed with the Article 50 notification without having a remotely viable strategy for the negotiations. 18 largely wasted months later, it’s too late to undo the damage. But there is, at least in theory, another option; Article 50 can be extended.

This is hardly unproblematic, as my colleague Simon Usherwood explains. It would require unanimous agreement by the EU27, in response to a formal request by the UK.  And it’s very hard to see a government led by Theresa May making such a request.

But it is provided for under the rules; and, in circumstances where Parliament had decided that neither deal nor No Deal was acceptable, the politics might look very different. And while the EU27 would not suffer nearly as much as the UK from a chaotic No Deal Brexit, it would be far from painless for the EU27. And we’d have one obvious ally – Ireland, at least, could be relied on to strongly support any request for an extension.

It would be very hard indeed for the rest of the EU to deliberately provoke an economic and political crisis on the island of Ireland when there was a plausible alternative available.

Of course an extension wouldn’t solve any of the fundamental problems faced by the UK, but it would buy time – and perhaps allow a new government or negotiating team to adopt a more coherent and credible strategy.

As Sherlock Holmes said, “when you have eliminated the impossible, whatever remains, however improbable, must be the truth.” Two years ago none of the outcomes I describe above would have been regarded as either desirable or likely.

But everything else looks impossible. These are the choices Parliament, and the country, will have to face up to over the next few months.

Have Brexit preparations made it any easier for government to tackle Covid19? 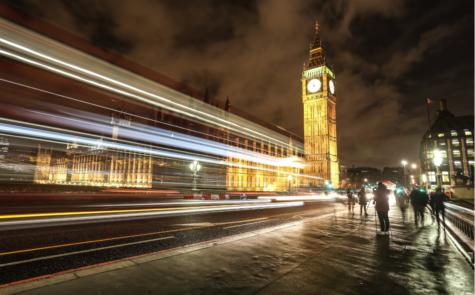