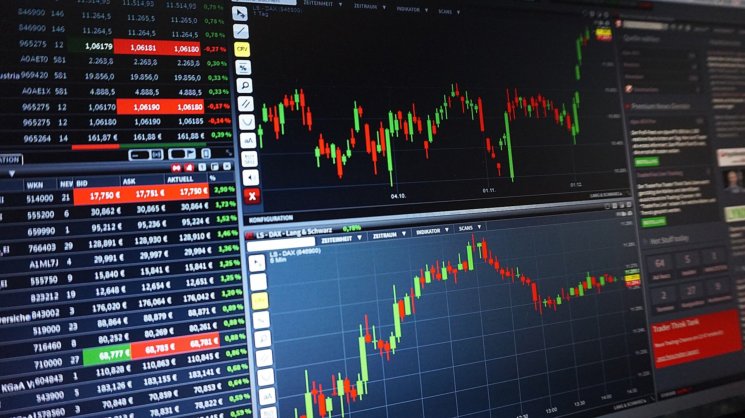 What form of relationship to have with the EU after Brexit is the key economic policy issue facing the UK. This election was meant to give the prime minister a strong mandate for a “hard Brexit”. The Conservative Party and the DUP, whose support will be necessary to allow Theresa May to continue as prime minister, agree on the main elements of UK’s future economic relationship with the EU.

They want to leave the Single Market and the Customs Union, and they don’t want to be subject to the jurisdiction by the European Court of Justice. Both, in this sense, support a “hard” Brexit. Now that the DUP is supporting the government, however, there are a couple of new priorities for the Conservative Party, not least deciding on replacements for the income support that the EU provides to the farming sector, which is important for Northern Ireland.

Broadly though, while both parties in the ruling coalition agree on the plan for Brexit, the inconclusive election result means that a hard Brexit looks far less certain. The press, for its part, has never been more sceptical of this path. One reason for this is that the seat share of MPs from pro-Remain Scotland in the Conservative party has increased, which could soften the government’s previous stance of “no deal is better than a bad deal”. Another reason is the way this general election result will change the public discourse on economic policy. Early estimates are that the turnout of young people between 18 to 24 years increased from about 40% in 2015 to 70%.

Young people tend to be much more pro-Remain than older voters, so a hard Brexit would ignore the wishes of a newly mobilised electorate. In addition, the Remain-Leave divide seems to have been a factor underlying which constituencies swung to and from the Conservative party in this general election, with the Government performing particularly badly in pro-Remain urban and southern constituencies (see the contribution by John Curtice). The election results have undermined the plans of the Conservative party, which stood on the platform of a strong and stable leadership in the Brexit negotiations.

The economics of Brexit

The White Paper on Brexit prioritises immigration controls and commits to leaving the Single Market and the Customs Union, while the prime minister continues to reaffirm that “no deal is better than a bad deal.” There is near consensus among economists that the hard – or chaotic – form of Brexit that this implies would hurt the UK economy.

Although there was little immediate economic fallout from the Brexit vote, in the first quarter of this year UK economic growth was the slowest of any EU economy. The modest recovery in real wage that started in 2014 has been eroded by the higher price inflation from the depreciation of the pound since the Brexit vote. Young workers between the ages of 18 and 21 have seen the biggest declines in real weekly earnings, which for them have fallen by 16% since the global financial crisis in 2008.

All this will put pressure on the government to soften its approach, perhaps seeking an extension of the 2-year trigger period or a quick transition deal that maintains single market membership for an extended period. This would avoid the “cliff edge” scenario of a no deal, which would mean that the UK reverts to World Trade Organization (WTO) membership without a special deal with the EU on the free movement of goods, services, people and investments. Were this to happen, it is estimated it would reduce GDP in the UK by about 3% per year due to higher trade barriers with the EU.

We also have more to learn about how the Remain-Leave divide shifted party affiliations and the role played by the very different approaches to economic policy set out by each party. Certainly, the rhetoric of a low-tax, Singapore style economy that many hard Brexiteers dream of looks increasingly distant from the UK centre of political gravity. In turbulent political times, future economic policy is hard to predict. The only certainty is that the real economic challenge remains – how to reverse the decades of economic stagnation that has changed the political landscape of the UK? There are several policy proposals to address these challenges and many have broad political support. Hopefully, they will become a central issue in the next election.

By Dr Swati Dhingra, Research leader at The UK in a Changing Europe. You can read the full report here.