Facts behind the claims: Norway 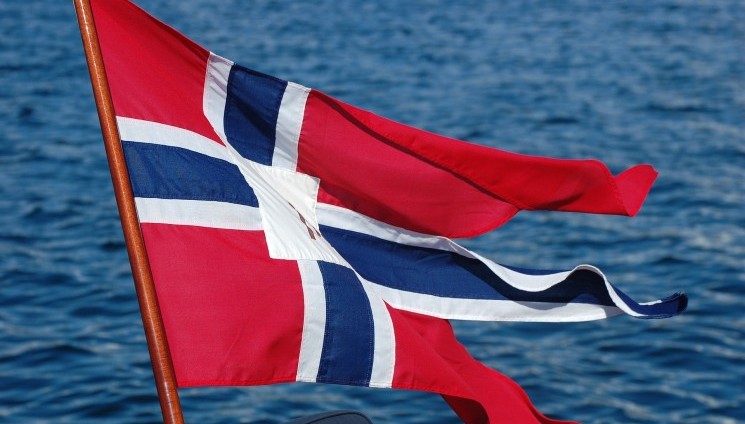 “Nor is Norway excluded from the EU’s own decision–making process… in any case, Norway isn’t obliged to adopt EU laws… When for example, they didn’t like the EU’s Postal Services Directive, they declined to implement it.” (Leave)

Norway is central to the debate about British membership of the EU, because it is often talked about as a possible model for a new UK-EU relationship. Norway is not a member of the EU. It is in the European Economic Area (EEA), along with Iceland and Liechtenstein.

Apart from agriculture and trade with non-EU countries, Norway is covered by all the significant EU laws that apply to the UK, according to UK in a Changing Europe Fellow Damian Chalmers.

As EU laws are made, they’re passed to a committee made up of EU civil servants and civil servants from the EEA states to be made into laws that apply in those countries. These have to match the EU version “as closely as possible”.

So in a sense, following this model would mean that the British, like the Norwegians, would become ‘rule-takers’ not ‘rule-makers’. Insofar as EU rules apply to them, they are made by others.

Norway has some influence on EU law-making, but it’s limited

That said, the Norwegians are not passive in the EU law-making process.

They are informally consulted on any proposal for a new EU law. Norwegian experts participate in the drafting process like EU member countries’ experts.

Norwegian influence is limited, however, as Norway does not have a vote on the EU law adopted.

Yet EEA enjoy more wiggle room than EU states in their obligation to follow EU law.

Norway, Iceland and Liechtenstein can refer a matter for consideration to their own parliaments whenever it is felt to be constitutionally required.

This happens frequently. Since 1 January 2004, it has been used for around 550 EEA measures.

These constitutional requirements do not allow Iceland, Norway or Liechtenstein to opt out of EU law, but greater leeway can be given to the phrase “as closely as possible” in such circumstances.

The Norwegian government, for example, believes that EU rules can be adapted if they involve “a change in Norwegian policy that is considered to be problematic”.

In theory, Norway can refuse to implement an EU law it’s supposed to follow

The EEA Agreement does give Norway, Iceland and Liechtenstein a ‘right of reservation’ which allows them not to implement an EU law they would otherwise be required to. Norway has only formally invoked it once, in   2011 over the third Postal Services Directive, which sought to open up the delivery of letters to competition.  To put this into perspective, in 2014 Norway implemented 627 EU laws.

The right of reservation may be used so rarely because the EU can suspend the “affected part” of the Agreement in response. Professor Chalmers says that this is a strong countermeasure that will, in many instances, mean shutting down EU market access in the sector. In 2013, after much pressure from the EU, Norway lifted its reservation over the Postal Services Directive.

The other weakness of the right of reservation is that it can only be invoked when laws are being brought in. If Norway passes an EU law and then finds that it has negative consequences, it is not allowed by the Agreement to repeal that law.

Norway also pays a financial contribution linked to its relationship with the EU. This was around £115 per head in 2014. The UK paid around £220 per head into the EU budget in the same year (before money comes back from the EU, which it does in both cases.)

The way Norway arranges its payments is different to EU member countries. A large proportion of it takes the form of grants to less well-off EU members. Possibly for this reason, the Norwegian diplomatic service says it’s not possible to directly compare net payments between Norway and EU member states.

Switzerland and Canada have also been mentioned as possible models

The Norwegian model is not the only one for securing market access to the European Union.

Switzerland, has, for example, over one hundred treaties with the European Union governing various aspects of EU-Swiss relations.

The proposed Comprehensive Economic and Trade Agreement (CETA) between the European Union and Canada is a more limited version of these in that it tries to govern all matters of mutual interest within a single agreement.

Neither of these systems involve EU laws constantly flowing into the Canadian or Swiss legal systems, as happens with Norway.

But they also face challenges.  The reason why there are so many agreements in the Swiss case is that each one has a limited scope. If the UK had a similar arrangement, it would have to negotiate a new agreement every time it wanted to add something else.

For this reason, CETA is a broad-brush agreement. But it offers less market access in areas like financial services. Professor Chalmers says it provides limited market access for goods and services. Each country can restrict entry to protect public health, consumers or the environment.

It’s also important not to understate the impact of these arrangements on national autonomy. A study of all laws passed by the Swiss Parliament between 1990 and 2010 found that just under a third was to meet EU legal requirements. But only a quarter of this amount was passed to meet Switzerland-EU treaty obligations. The rest was passed because the Swiss Parliament decided to adopt an EU law, either because it thought it was a good idea or to protect Swiss interests in its relations with the EU – so-called ‘autonomous adaptation’.