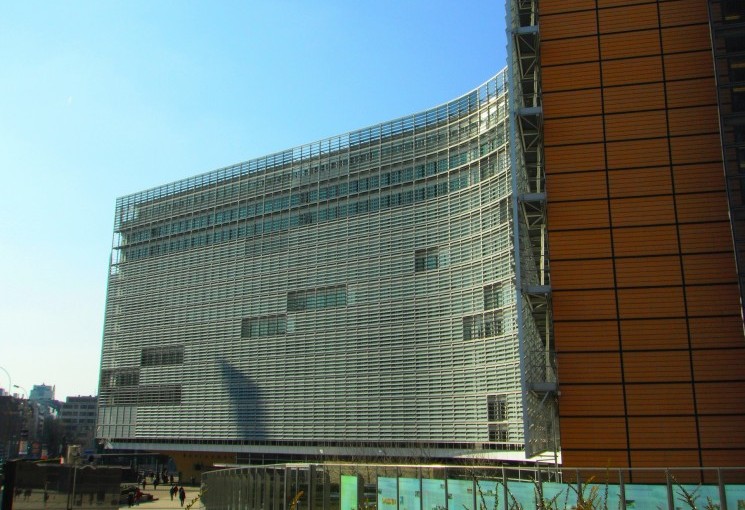 This is the second-part of Tim Oliver’s look at what the UK and EU might look like today had the UK’s referendum on Europe failed nearly 40 years ago.

EFTA and the EEC: toward a two-tier Europe

On June 7, 1975 Sir Michael Palliser, the first and soon to be last British permanent representative to the EEC, met with European Commission officials to begin negotiations for a UK withdrawal. It soon became clear that both sides held potentially irreconcilable positions. Britain hoped to open up discussion about EFTA – with the UK in the lead – entering into relations with the EEC on more or less equal footing. The EEC could not, however, allow any new relationship to compromise its own political integration. If Britain or EFTA wanted a relationship with the EEC, they would have to accept that this entailed political rather than merely economic relations, something British voters had clearly rejected.

Both sides faced a further dilemma. There was no denying that the UK played a central role in European politics, especially its security and transatlantic relations. Moreover, despite its label as the “sick man of Europe,” Britain’s economy remained one of the world’s largest. Other members of EFTA and the EEC also made clear their hopes for some new arrangement, an agenda that Ireland pushed for especially keenly. The British withdrawal had also raised questions in Brussels. If the British could not feel at home in the political EEC, politicians asked, did this bode well for future instances of enlargement?

By the mid-1980s, the European Commission proposed the creation of a joint European Economic Area (EEA) as a means of upgrading relations between the two blocs. Following resistance from the European Court of Justice over shared decision making, which it argued would have compromised the EEC’s autonomy, the 1992 Maastricht Treaty paved the way for a formalized two-tier Europe. The outer ring was designed to balance a reunited Germany, with the inner core taking this role further through currency union. Despite the promise of greater political autonomy in the outer ring, Central European and most other EFTA states opted to join the inner circle instead. The UK remained in a dwindling group that eventually also included Turkey and Ukraine.

With this little counterfactual excursion behind us, it is time to draw lessons for the future. The parallels between today and 1975 have not passed unnoticed. The basic question remains: can the UK shape its destiny more effectively by engaging in the European Union or by seeking a new relationship from the outside? In some respects the UK’s potential to renegotiate the terms of its membership today is even smaller than it was in 1975. For the EU today comprises 28 states as opposed to nine in 1975. Where the British once made up 21.7 per cent of the bloc’s population, today they are only 12.5 per cent.

In 1975 other European leaders also better appreciated the political pressures under which the British prime minister found himself. Less so today, where the British context is hardly unusual. Moreover, the EU can offer less. Various ideas were put forward in the 1970s: renegotiation, the idea of regional funds helping the UK’s poorest regions (a policy that proved important in later enlargements). Today’s budgetary constraints make such initiatives much less likely. And for the British, the EU no longer seems the attractive partner it was in the 1970s, especially as emerging markets increasingly draw their attention.

It remains to be seen whether the EU and UK can bridge their differences. This “What if …?” analysis should nevertheless remind us that, just as in the wake of the 1975 vote, either result of a British in/out referendum poses potentially difficult outcomes, both to the UK and to the EU. If Britain again votes to stay in, it will nevertheless likely remain a Eurosceptic and awkward partner, creating tensions both within Britain and in the rest of the EU. If Britain votes to leave, however, it will still remain closely bound to the EU – a partner it will struggle to ignore. 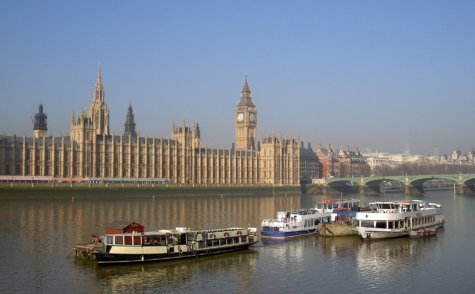