Needed: a politician who dares to question whether Brexit still makes sense 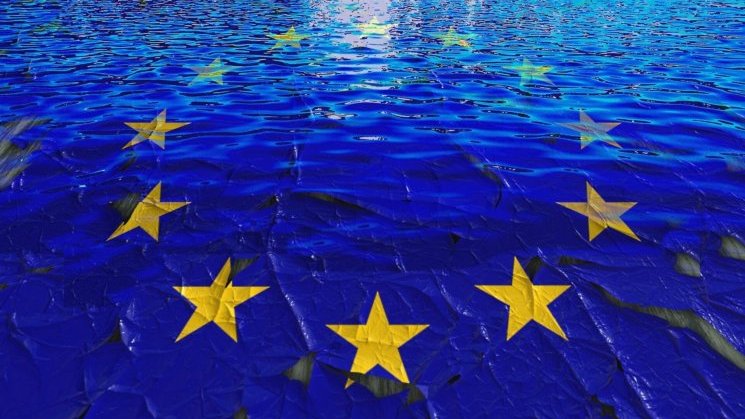 There is now a vacancy of historic significance in British politics. With neither main party willing to advocate anything other than a confused compromise between supposedly hard and soft variants of Brexit, the few remaining voices in support of retaining EU membership are left whistling in the wind.

Part of the reason is how the 2016 referendum has been interpreted. Much ink has been spilt on whether people voted for lower immigration, lower payments to “Brussels”, being liberated from the European Court of Justice, all of the above or, instead, for exit on the most favourable economic terms.

Insofar as the issue arose at all in the 2017 general election, the message from both Labour and the Conservatives was that “the people have already decided and we must now work out how we leave the EU”. Post-election analyses have taken this further in the frequently-heard assertion that more than 80 per cent of voters chose parties committed to leaving the EU.

What has been conspicuously missing is discussion of any rethinking of the decision to leave. The reticence is understandable. Anyone daring to doubt Brexit is immediately pilloried as a “Remoaner”, a bad loser, or out of touch with the democratically-expressed will of the people. A case can, nevertheless, be made that the wishes of the 48 per cent of voters opting for Remain are being ignored, with attention being paid exclusively to what the 52 per cent for Leave want.

Recent developments should, however, give pause for thought. In the aftermath of Theresa May’s botched general election gambit, some variant of the Norway model is now back in the frame. It would mean staying in the single market – pleasing business interests, not least the City of London – but still having to pay into the EU budget and to accept continued free movement of EU citizens and the jurisdiction of an external court (possibly the court of justice for the European Free Trade Association States, rather than the much-maligned European Court of Justice).

The Treasury and the newly emboldened Chancellor, Philip Hammond, are said to be pushing for this sort of “soft” Brexit, while the Confederation of British Industry (CBI) is arguing for an extended transition during which the UK stays in the single market until a new relationship with the EU can be concluded. It sounds beguiling, but as the more committed Brexiteers correctly point out, it would not really be leaving the EU, nor would it deal with the core objections to the bloc. Some sort of emergency brake might be dreamt up to mitigate sudden surges in migration, and control would be regained over policies such as fisheries, which evoke strong feelings. But fundamentally, “Norway” means accepting what Leavers rejected.

Would such an outcome be acceptable to either side? Plainly, if you want the sort of clean break advocated by those who want the UK to open up to the rest of the world, the answer is no. New trade deals beyond the EU would be precluded, yet the British voice in decisions about the development of the single market would be sidelined. This is, after all, why many commentators dismissed the Norway model as a credible option for the UK.

Nor is it obvious why being in the single market would be more attractive than full EU membership. The EU will not accept the UK being in the single market on more favourable terms than full members of the EU, because it would undermine the integrity of the union. Most serious analysts are also in agreement that, while continued single market access would inflict less damage on the British economy than a more comprehensive Brexit, it will still diminish our prosperity. Signs of the economy slowing as real incomes are squeezed by rising prices reinforce these concerns, and talk of the UK being the fastest-growing of the G7 economies has evaporated now even the supposedly moribund eurozone economy is picking up.

Consequently, the consensus that there is no turning back from Brexit is all the more odd. Granted, there have been some siren voices from the EU side, such as European Council President Donald Tusk’s “I may be a dreamer” speech, or Emmanuel Macron reminding us the door is still open. Yet it is hard to see how their blandishments might be taken up in our discourse.

There is, however, one key factor consistently overlooked on our side of the English Channel: the EU itself is now more receptive to change, ironically because of the need to respond to Brexit. There are also signs of a new mood on the continent, one more interested in policy outcomes and what citizens want than on the interminable discussions about structures and institutions that blighted the previous decades. Macron, in particular, has injected fresh momentum into thinking on how the EU needs to evolve.

As explained previously, the more likely scenarios for the future of Europe, set out in the White Paper published by the European Commission at the beginning of March, could lead to an EU more palatable to British voters – in which different groups of countries choosing to integrate in different ways becomes the “new normal”. These ideas have been elaborated in a series of reflection papers on different facets of European integration, reinforcing the impression that Brexit is stimulating reform, for example of the EU budget.

Yet if no UK politician dares, even guardedly, to question whether Brexit still makes sense, an option for responding to the growing disquiet about leaving the single market and the attendant risk to British prosperity will be closed off. Is there anyone out there in the political system prepared to fill this vacancy in British politics? Or, now that he seems to have completed stage one of his political transformation of France, should we see if Emmanuel Macron could spare us some time to do the same here?

By Professor Iain Begg, senior fellow at The UK in a Changing Europe. This piece originally featured in the New Statesman. 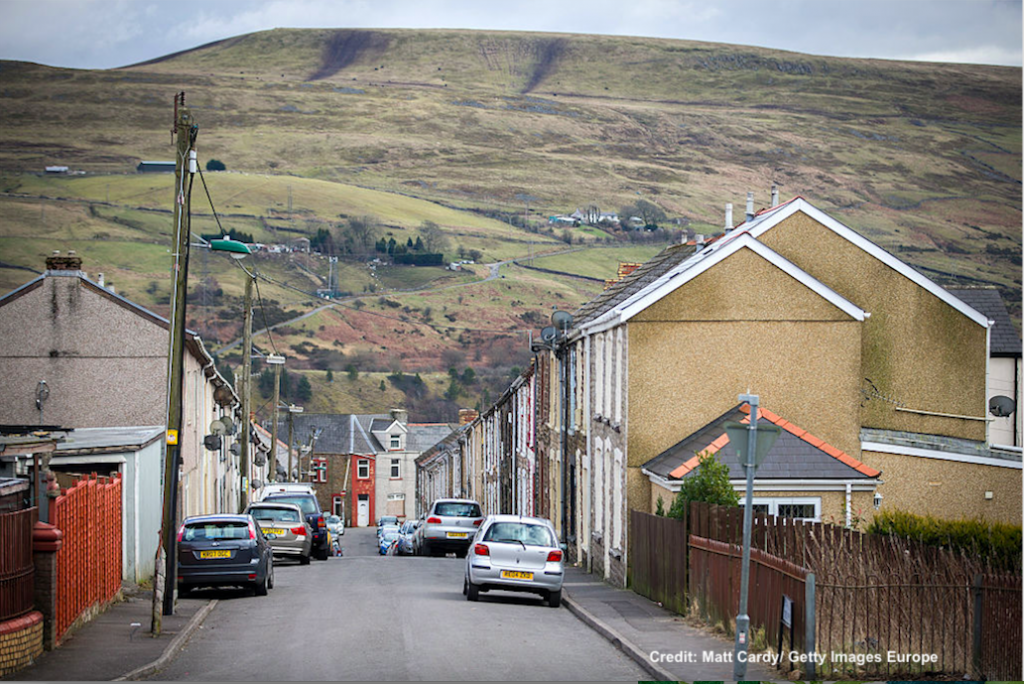