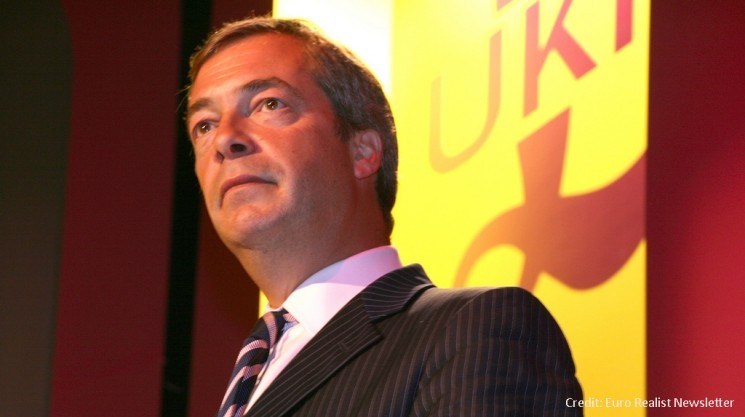 The rules are clear. Only one group can lead the official campaign on either side of the referendum on the UK’s membership of the EU. And while that isn’t proving a problem for the side that wants to stay in, the process of picking a leader for the exit camp is proving deeply political and highly fraught.

On the “remain in” side, the approach has been to have quiet, behind-the-scenes discussions. From these talks, a group will emerge to lead the campaign. One might argue that the general lack of mobilisation in the remain camp has made this easier, as there’s relatively little competition.

On the “leave” side, there are now two credible contenders to lead the campaign and the competition between them is tense. One is a group formerly known as The Know and now rebranded as Leave.eu.

The other is an as-yet-unnamed group led by Matthew Elliott, founder of campaign group the TaxPayers’ Alliance, and Dominic Cummmings, a special adviser in the coalition government.

The former uses the substantial financial backing of businessman Arron Banks and last week received the enthusiastic support of Ukip’s leader, Nigel Farage. Banks has been Ukip’s largest donor in recent years and feels free to make disparaging remarks about Douglas Carswell, the party’s only MP. Farage’s failure to intervene is perhaps not that surprising given his continuing desire to steer his party single-handedly.

Elliott and Cummings have the distinct advantage of appealing to a wider range of the many anti-EU groups and organisations that have been bubbling along over the years. As less party-political figures, they look more like the straight equivalent of the In campaign. They are the consensual option. A vote for them is not necessarily a vote for UKIP.

Mobilise the base or sway the centre?

In essence, the two groups represent the two choices open to campaigners. They could focus on mobilising decided eurosceptics or seek to convince undecided people to vote for a Brexit.

Farage is the poster-boy of the eurosceptic movement in the UK (and beyond). He speaks truth to power, says it like it is and all the rest. As a communicator and as a personality, he is unsurpassed on either side of the Brexit debate. However, he is also a highly divisive figure: just as he fires up and motivates those who like his ideas, so too does he rile and motivate those who oppose them.

Elliott and Cummings could argue that there’s little point in getting your vote out, if you’re also getting the opposition’s vote out too. If enough people are riled into voting to stay in the EU by Farage’s rhetoric, the whole game could be up. They would instead suggest that it’s better to try and change people’s minds rather than focusing on getting existing eurosceptics out to vote. And there is evidence to support that approach.

British public opinion towards European integration can be summarised as largely indifferent and mostly shallow. That makes it highly erratic.

Famously, the 1975 referendum moved opinion from two-thirds in favour of a “No” to two-thirds “Yes” in just six months. Since then attitudes have drifted back and forth, not obviously linked to either cues from politicians or developments in the EU itself.

In large part that has been because Europe as an issue hasn’t been on most people’s list of priorities since the single currency debates of the late 1990s and early 2000s were kicked into the long grass.

Elliot and Cummings are counting on the very broad 1975 establishment consensus on the value of membership not being replicated this time around: the media is much less supportive, there is a more fragmented party political line and people are generally less deferential.

Why they can’t play nicely

In the face of all of this, why don’t the two groups just resolve their differences and work together? Given the finances at play (especially before any spending limits kick in) and the scope for presenting a united front, this would appear to be the best option. The binary nature  of a referendum speaks to having more unified approaches.

But the Leave campaign will always be faced with the challenge of describing what comes next, after the UK has exited the EU. It is difficult to move beyond platitudinous statements about “being open to the world” or “unshackling Britain” precisely because euroscepticism is to be found across the political spectrum.

The left’s critique of worker exploitation – likely to be heard more following Jeremy Corbyn’s election as Labour leader – does not sit with the right’s push for more trade liberalisation. Both sides agree that the EU is a problem but that isn’t the same as agreeing on how to resolve that problem.

As a result, the broader the official Leave campaign becomes, the easier it will be for the remainers to point out the inconsistencies (even if they suffer from a similar problem to a lesser degree). By keeping the two groups apart, different messages can be sent out.

That in turn, raises the question of what happens after the referendum. For Elliott and Cummings, the vote is a discrete event, to be contested and then decided. Their organisation is thus contingent and ephemeral. For Banks (and, by extension, Farage), the vote is a part of a bigger picture and a longer process of political action. Certainly, for Ukip it represents their best opportunity in the next few years to secure continuing political relevance and importance.

The upshot of this difference is that choices made now might come back to haunt people in the years to come.

In the end, the choice between one group or two will matter less than the nature of relations between the campaigners. How much they will swallow their differences and work to challenge the weight of the status quo will be the real mark of success.

This article by Dr Simon Usherwood Senior Lecturer in Politics at University of Surrey also appears on The Conversation. 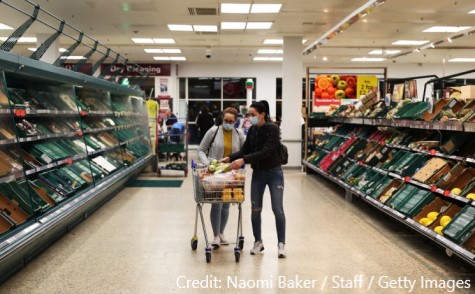 Has Brexit helped business prepare for the coronavirus? 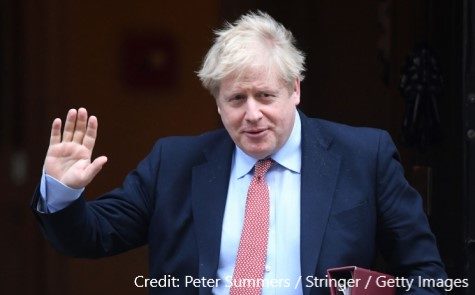 COVID-19 and the ‘rally-round-the flag’ effect