The NHS at 70 and Brexit 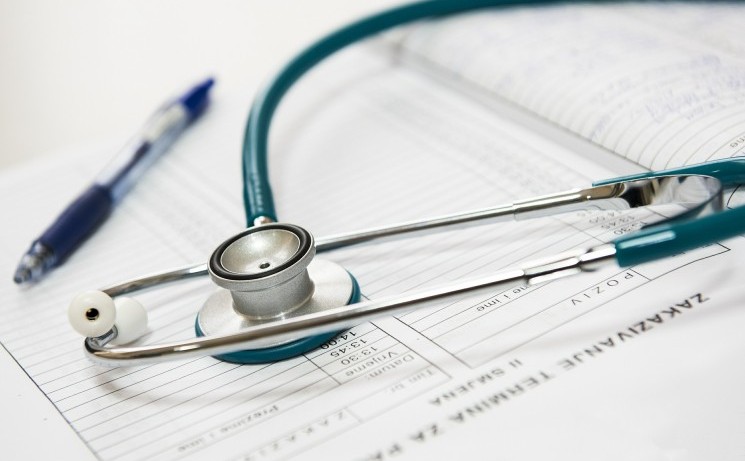 The NHS is celebrating its 70th Birthday. Nye Bevan’s words that “no society can legitimately call itself civilised if a sick person is denied medical aid because of lack of means” is a call to arms which has echoed through the decades. The NHS has provided the backdrop to our lives as UK citizens, a constant companion and support.

Yet the NHS is vulnerable to the vicissitudes of governments, and has been subject to constant re-organisation: currently, as the dust is just settling on the controversial reforms enacted in 2012 by the Coalition, the present government and NHS England are pressing forward with yet further restructuring.

This merry-go-round of change has been accompanied, since 2010, by a real-terms funding cut which is radical compared to any in its history.

A further variable which exacerbates its potential vulnerability is that of staff shortages. The lack of trained doctors at domestic level has meant the NHS has needed the support of clinicians drawn from other jurisdictions – including those of other EU member states.

At this time of uncertainty and vulnerability, what then will be the impact of Brexit on NHS patients?

The pledge on the side of the big red bus has led to claims that greater money is now going to be made available to the NHS – the so-called ‘Brexit dividend’. However, the additional money available is in itself now the subject of some debate, as it will also be conditional upon efficiency savings.

Moreover, it comes after many years of cuts in NHS spending and will not by itself be sufficient to replace years of fiscal deprivation during the Coalition and subsequent Conservative governments.

It’s also important to note that there may be no ‘Brexit dividend’: we have not yet left the EU, and the overall financial impacts have yet to be resolved, and the eventual dividend depends upon the overall health of the economy.  The EU and the UK are currently negotiating and much remains uncertain.

If the agreement reached between the EU and the UK in December 2017 is confirmed by the final deal, then the rights of NHS staff from elsewhere in the EU to remain in the UK should be safeguarded. Of course, though, we are still subject to the mantra ‘nothing is agreed until everything is agreed’, and uncertainties still exist for those who wish to come to work in the UK after Brexit.

The recent controversy over the lack of access to visas for highly skilled non-EU staff to work in the NHS, if replicated for EU citizens, would impact adversely on staffing levels.

Likewise, it may be that Brexit itself will act as a deterrent to recruitment: there was a 89% drop in the number of nurses from other EU member states joining the nursing register in 2017, but this may also be down to the tightening of the language tests.

The draft Withdrawal Agreement does safeguard the existing rights to healthcare of EU citizens in the UK and UK citizens other EU member states, though issues such as the European Health Insurance Card remain to be resolved. The question here will be what happens in the future.

There has been controversy over the last year as to the operation of the NHS Overseas Visitors Charging Regulations 2015, as amended in in the context of the Windrush cases.

If lawfully here and ‘ordinarily resident’ (which is taken usually as a period of six months), or if someone has paid a charge for healthcare as part of the immigration process, then NHS secondary care is free. If lawfully here but not subject to those exceptions then payment will be sought upfront by the NHS Trust.

It is possible that EU citizens moving lawfully to England will be caught by this charge in relation to secondary care in the future – while the regulations are in fact more generous in Scotland, Wales and Northern Ireland.

Brexit may have a range of other impacts on the NHS, too. In the area of public health we are still very unclear as to the long-term position. Existing law in the area of blood, organ and tissue safety will be maintained, and those aspects of EU tobacco regulation already incorporated into UK law, such as nicotine levels, packaging requirements and e-cigarette legislation, will pass over into domestic law.

But in both areas where there are currently reciprocal arrangements in place (like in relation to rapid alert databases for blood safety) specific agreements are yet to be negotiated.

There was an attempt to write some specific public health safeguards into the European Union (Withdrawal) Act 2018 when this was passing through the House of Lords, but the amendment was withdrawn when assurances were given by the government that it intends to maintain high standards of public health.

This pledge may be tested earlier than perhaps expected, as there are already indications that in the area of e-cigarettes, for example, there will be a call to relax regulations after Brexit.

Pharmaceuticals also remains an area of major uncertainty. The European Medicines Agency (EMA) is leaving Canary Wharf for Amsterdam, but what is more critical than location is access. The UK will lose access to the EU’s centralised marketing authorisation procedures after Brexit, and to EU pharmaco-vigilance networks, unless a specific agreement is negotiated.

The Cabinet is due to consider what Brexit will really mean at its meeting at Chequers this week, and the White Paper will be published shortly afterwards. But there are several more months of negotiation to go. The EU has indicated it is opposed to sectoral deals – but without those the UK will not have access to the existing systems for approval of drugs, devices and vigilance systems.

Other practical issues also concern access to supplies for hospitals. This is of course a trade question, but with the prospect of real impact on healthcare provision looming, the head of NHS England Simon Stevens has indicated this week that the NHS was making contingency plans for a hard Brexit with consequent risks to medicines supply.

The NHS is integral to the DNA of the UK. The interface with the EU has had a considerable impact on various aspects of its work. It is critical to ensure that as we leave the EU UK patients do not become disadvantaged in their care and treatment. 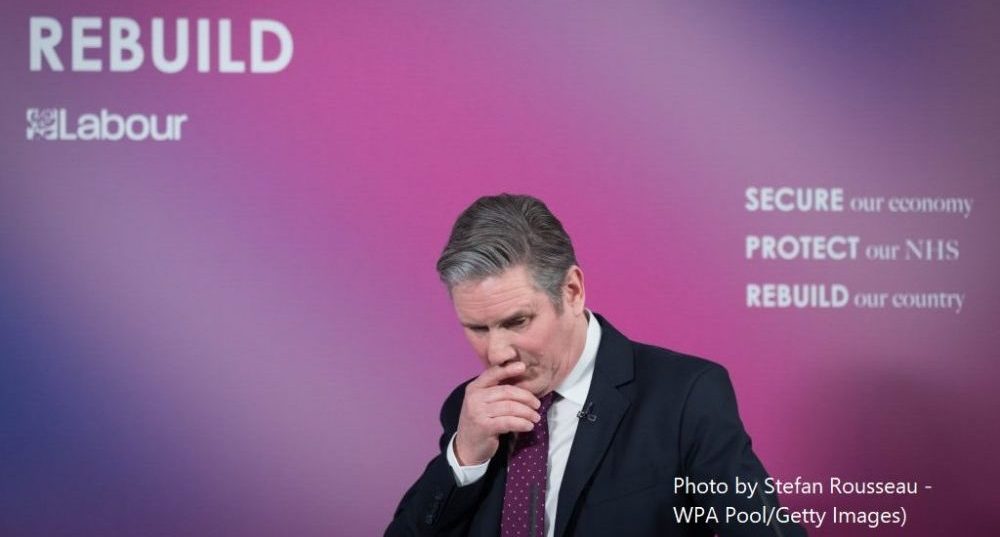