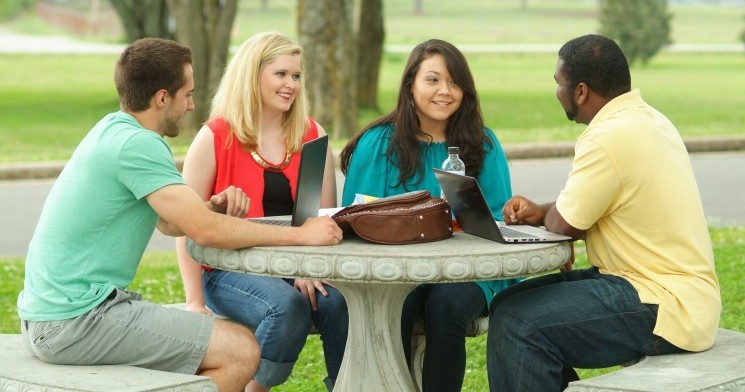 In recent years, the relationship between EU member states and their young citizens has come under considerable strain. Nowhere is this more evident in Britain than in the run-up to this year’s EU Referendum, and the challenge for the political class is to convince this youth generation of the value of playing a full role in a vote that could radically re-shape our relationship with the rest of continental Europe. The future of UK’s membership to the EU is conceivably in the hands of its young voters who make up over 12 per cent of the UK population (ONS, 2014) – but only if enough turnout to vote.

Young voters really do count in the forthcoming referendum. Look at the turnout figures for recent elections and the Scottish referendum. Despite the 35 per cent overall turnout in the UK in the 2014 EU election it only included 19 percent of under 24 year olds (Eurobarometer, 2015).

In the 2015 UK general election, 43 per cent of young people aged 18 to 24 voted, whilst in the 2014 Scottish referendum 85 per cent of the eligible voters turnout which included over 640,000 aged 18-24 and approximately 100,000 16 – 17-year-olds who had registered to vote – but are now barred from the EU Referendum. This snapshot illustrates the political sophistication and significant role of young voters.

In our view, they represent a weighty but somewhat dormant voting bloc. Optimistically, the voices of young voters could redefine the future of the UK in Europe as they did in the case of the Scottish referendum. However, if young voters decide to stay at home not only is UK democracy weakened, but of equal concern is the future of the European project itself.

In response, we are leading a major project called, ‘Me and EU’ to place accessible, timely and peer reviewed information in the hands of young people with just one click. This project aims to pool together existing information and create a one-stop-shop to encourage young voters in the UK to engage in EU affairs by creating an understanding of how Europe influences their daily lives and by connecting them to other young people interested to talk and share ideas on the referendum.

The online platform will also connect users to research and events being organised by contributors to the ESRC funded UK in a Changing Europe project. Critically, ‘Me and EU’ recognises the value of harnessing the key findings and recommendations from the Commission’s €70 billion research budget to help young voters work through the key issues – and hopefully dispel some of the myths – to better help them in their decision making on whether and how to vote.

The project’s idea emerged from a review of young people’s views on the EU and the various barriers to their participation at the 2014 EU election. Funded by the European Commission Representation in the UK, the research targeted specifically young people who were disengaged from the EU debate.

The NGOs Euclid Network and the British Youth Council assisted with the outreach. We found that UK Youth were often disconnected to what is happening in Europe (with a turnout rate 14 per cent less than the average). Yet still, they did not report holding anti-European sentiments or a need to end UK membership to the EU. Neither did they reject the EU project once they were able to discuss, debate and discover how it might positively impact on their lives. They were nonetheless sceptical of how much influence (or interference) the EU should have in determining national laws and policies on issues such as national security.

Crucially however, the young people acknowledged how harmonisation of educational policies and practices would offer UK youth more opportunities to study outside of the UK – and in turn positively impact on their job prospects. Most alarming from the study, was a common lack of awareness, lack of access to policy-makers, and simply lack of interest in EU affairs (see Sharpe, 2014). This echoes other studies of British youth that show that while young people feel broadly committed to the democratic process and to elections, they lack confidence in terms of their knowledge and understanding of political and democratic affairs, and don’t feel they know enough about these matters when it comes to making informed decisions about to vote. This is a critical issue holding-back young people from making a full contribution to democratic participation.

In the face of these challenges, we have designed an online information service, which will be launched in April 2016 at the request of young people who highlighted experiencing information overload and the bias reporting of the EU, which undermined their participation in the election. To rebalance the narrative and place trustworthy information in the public domain we’ve worked with young people to co-produce an accessible online platform that builds on young people assets as active citizens, knowledge agents and networkers to encourage debate and discussion leading to voting in the referendum from an informed positioned. Britain has always derived its strength from the ingenuity of individuals, especially its young, and we hoped that young voters will continue in this tradition and see and work through the issues in order to secure all our futures in a redefined European project.

The EU needs to put greater resources into engaging the youth in the UK and the rest of Europe. This is a matter of language and strategy. The EU needs different language to reach out and inform young voters; to empower them to take action and influence the future. Young voters do not operate through the usual stakeholders anymore. Engaging a social media can be more effective than supporting a youth association. Programmes like Erasmus are the most effective programmes to get young people to experience first-hand the value of the EU but access has to be simplified, bureaucracy cut and free access to exchange programmes given to everyone. The EU has already made some steps in the right direction starting with Erasmus Plus but we question if Brussels is equipped to engage with future generations who do not recognize hierarchy, established institutions and representative bodies, and slow procedures – especially the majority of young voters who struggle with the present and have limited time to be part of the usual Brussels lobbying organisations.

Written by Dr Darren Sharpe and Matt Henn. This piece was originally published on E!Sharp. 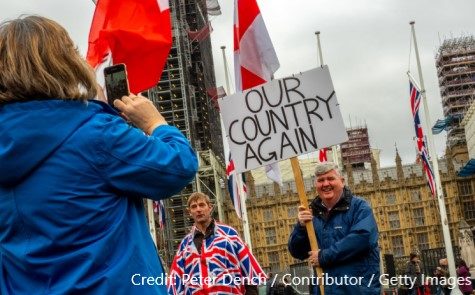 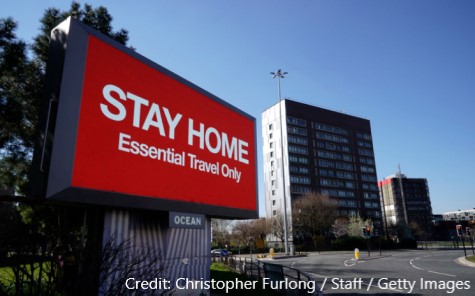 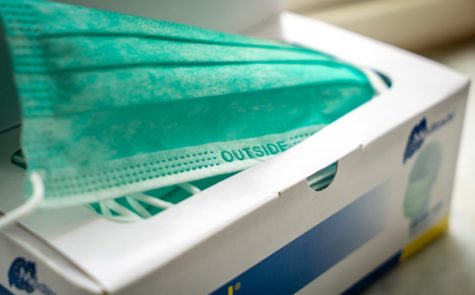