What effect might terrorist atrocities in Paris have on UK’s EU referendum? 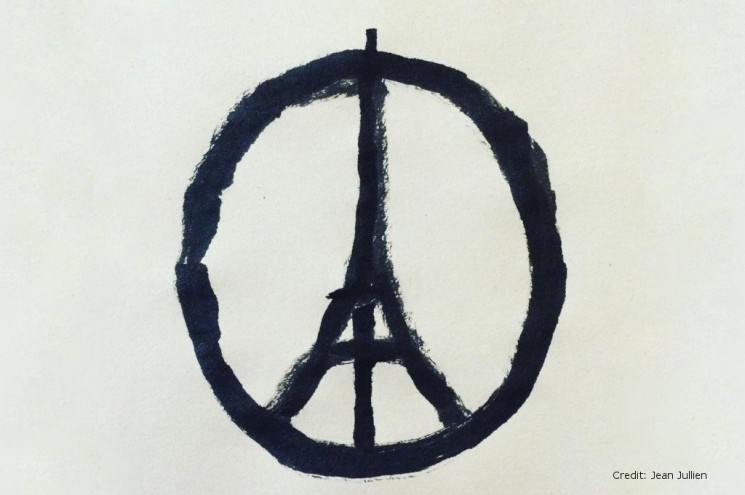 It has been a depressing week. The terrorist atrocities in Paris have renewed public fears over terrorism and security and dominated headlines. Terrorism and security threats are likely to remain high on the agenda. What effect might this have on Britain’s EU referendum?

There is certainly evidence from social science to suggest that events like those in Paris can have significant effects. As one academic notes, there is a small but growing body of evidence that terrorism can have a decisive influence on elections. Consider this summary:

Comparing absentee ballots, cast before the Madrid bombing, with ballots cast on election day, Montalvo (2007) concludes that the terrorist attack had a substantial effect on the outcome of the election. Berrebi & Klor (2006), using Israeli opinion-poll data, find that the numbers of deaths from terrorist attacks influence voting behavior. Holmes & Piñeres (2002) attribute public support for the incumbent to his success in dealing with terrorism. Jacobson (2003) and Langer & Cohen (2005) point out that voters in, respectively, the 2002 mid-term election and the 2004 presidential election in the United States listed terrorism among the most important issues determining their vote choice. In an experimental, Merolla & Zechmeister (2007) find that voters weigh leadership characteristics more heavily in deciding how to vote during security crises.

There are some other examples, too. In Israel there is evidence to suggest that the mere threat of terrorism increased support for right-wing parties. In Turkey, too, research suggests that against the backdrop of terrorism incumbent governing parties tend to suffer while right-wing parties gain. And there is no doubt that Britons have registered the threat. This past week one poll suggested that nearly 80% of voters feel worried about terrorism.

In Europe this research suggests that a heightened security agenda will benefit radical right and anti-EU parties. In countries like the Netherlands Geert Wilders is already sat comfortably in first place in the polls and there is also a referendum next April. A ‘No to the EU’ vote at this ballot would provide an awkward but significant backdrop to Britain’s own vote. Similarly, strong results for Marine Le Pen in France and the anti-EU Austrian Freedom Party at the Presidential election next year would add to this general climate.

In Britain, one unknown is whether citizens perceive the more effective response to terrorism to be at the EU or national level. One poll this week indicated that the public is divided on this – while 39% feel that EU membership makes Britain stronger, 26% think that it weakens Britain’s security, and 23% thinks it makes no difference. Clearly, much will depend on the Remain camp’s ability to make the case for pan-European cooperation, as well as the Leave’s camp success in convincing voters that it is riskier to stay in than get out.

Let’s turn to the latest Poll of Polls where there has been little movement.
Remain 52%
Leave 48%

However, that the race has tightened since the beginning of the summer has prompted some to highlight the distinct possibility of Brexit. Peter Kellner believes that a Remain vote is the most likely outcome although he notices several trends that are working to favour Leave:

We might add to this list the possible impact of external ‘shocks’ between now and the vote, such as further terrorist atrocities, a continuation or acceleration of the refugee crisis, or another financial downturn.

At one event last week a German civil servant made two interesting observations. One was that the number of refugees arriving in Europe is not falling to the levels expected as winter nears. The other is growing concern over rising numbers of migrants from Afghanistan and North Africa who are joining those from elsewhere.

In Britain, another potential new variable that has been underlined by events in the Lords is the prospect of votes for 16 and 17 year olds. What effect would this have?

Alan Renwick points out that at the recent referendum in Scotland turnout among this group lagged behind the overall average by around ten points, a trend that has also emerged in other referendums around the world. However, in Scotland these young voters were still around twenty points more likely than 18-24 year olds to vote. And as Renwick points out, using a study of under-18s by the British Election Study, they lean strongly toward Remain. So, this could make a real difference.

Oh, and by the way, if you’re interested in the referendum you will probably find this blog by Matt Singh on why pollsters got the general election wrong a very interesting read. Turns out that among other things the polls underestimated Ukip’s impact on Labour.

Other evidence-based blogs this week:

By Professor Matt Goodwin, senior fellow The UK in a Changing Europe 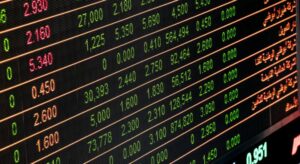