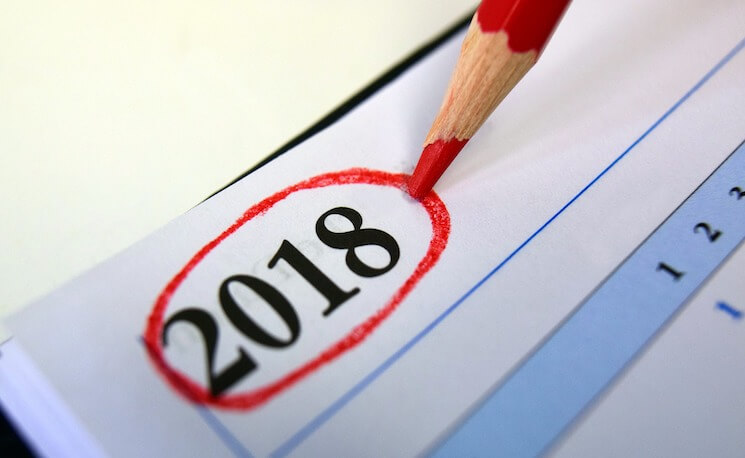 Indigestion. Hardly uncommon at Christmas, but it’s a condition that has plagued those condemned to follow the minutiae of Brexit for a year and more now. Since the joint report, published in December 2017, we have been overwhelmed with weighty official documents. Guidelines, technical notices, the Chequers Plan, and of course the Withdrawal Agreement itself. Complex, legal jargon became our staple. To the point where the Political Declaration, when it finally appeared, read like a Mills and Boon.

Yet ponder where all this has got us. And the sad truth is, not very far at all. Not because the documents themselves are worthless. Far from it. For those who appreciate that kind of thing, the Withdrawal Agreement is a sophisticated thing of beauty, a casebook study of how to find a compromise to bridge seemingly irreconcilable positions.

For all the subtlety of the deal, however, 2018 has been a wasted year. A year during which we could and should have addressed the fundamental trade-offs that Brexit implies. A year when we might have honestly debated those trade-offs and their implications for our future relationship with the EU. And year when, you’d have thought, we’d have finally figured out what we wanted the referendum of June 2016 to mean. But a year in which we did none of these things.

Many people share responsibility for this state of affairs. In pride of place stands the Prime Minister. Mrs May wasted months arguing that the impossible was achievable – think frictionless trade outside the single market and customs union. Belatedly, and painfully slowly, she has edged towards honesty: by the time of her Mansion House speech in March, she was able to admit that ‘our access to each other’s markets will be less than it is now.’

Small steps. But nowhere near enough. Taking so long to address the trade-offs Brexit implies was a fatal error, wasting time and failing to remove the impossible from the menu. Dishonesty began at the top.

It was not confined to Downing Street, however. Far from it. The Prime Minister’s failure was mirrored by the failure of the political class as a whole. From outright untruths about trade, to the unicorn hunters who claim a far better deal with the EU is within our grasp, to those who hope that the notion of ‘people’s vote’ will fool people into supporting a second referendum, it has been a depressing year for those who value honest debate. I’ve found myself, on more than one occasion, wondering whether stupidity or duplicity lay at the root of all the mendacity.

To this list, it is worth adding sections of the media. Not merely those willing to talk palpable nonsense in pursuit of their preferred outcome, but also those who should know better. Those, including the BBC, who should more openly question the dishonesty that characterises much of the Brexit conversation and pull up those making blatantly misleading claims.

What a waste. What a criminal waste of time and resources. Unicorns were as obviously unicorns in January as they are now. The trade-offs implied by the referendum of June 2016 were obvious during the referendum itself.

And so, here we are. The negotiations have concluded, and we remain as divided and indecisive as ever we were. After a year of discussing virtually nothing else, virtually nothing has been decided. 29 March is fast approaching. Even now, even if Parliament decided to support the Prime Minister’s deal, there might not be time to pass the necessary legislation to allow us to leave on that date. Perhaps more importantly, the longer we remain undecided, frozen in the Brexit headlights, the longer we fail to deal with the all too real problems that assail our country. This paralysis has lasted too long.

Throughout this year, we at the UK in a Changing Europe have attempted to inject some evidence into this all too often fact free national conversation. It hardly needs to be said, as we reach the end of a year when heat largely triumphed over light, that there is much for us still to do.

Be this as it may, I’d like to take this opportunity to thank all of those who have written for us, collaborated with us, or indeed shown any degree of interest in our work. Whether next year brings a referendum, a general election, Brexit, or some mixture of the above, we will be back to let you know what the research says, and what the facts are.

But for now, I’m off for another mince pie, and another glance at the Championship table….

By Anand Menon, director The UK in a Changing Europe and professor of European politics and foreign affairs, King’s College London.