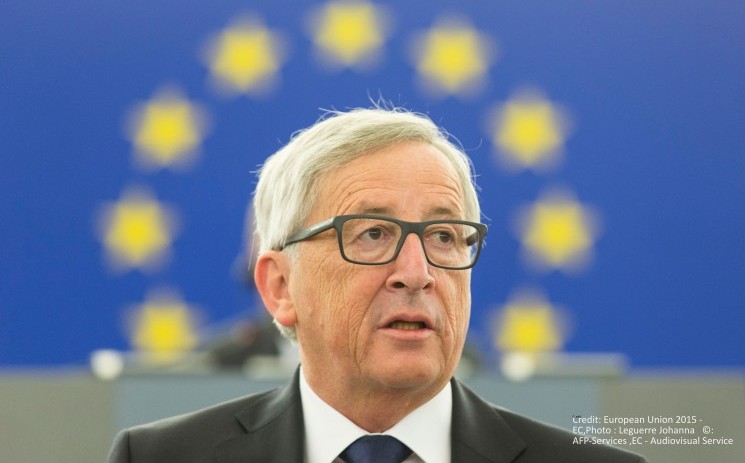 While the refugee crisis provided main focus for Jean-Claude Juncker’s State of the European Union address, he also grappled with the whole project of the EU itself. And above all, he made a clear attempt to present himself and the European Commission as having a “political” role in the running of the EU, rather than a purely technocratic one.

Throughout his address, Junker acknowledged that the challenges currently facing Europe are political, with enormous consequences for stability and prosperity across the continent. His strategy was to be pragmatic and to-the-point, but also to press for immediate action. He was openly critical of the member states, but also made sure to sound inclusive and understanding of their concerns.

He strongly criticised the way EU has responded to the refugee crisis in the Mediterranean and the Balkans. Like other commission presidents before him, Junker was very careful to appeal to the importance of history and Europe’s common past.

But he stayed away from generalisations, instead pointing to specific nations and ethnicities within the EU – notably reminding his audience that “20 million people of Polish ancestry live outside Poland, as a result of political and economic emigration after the many border shifts, forced expulsions and resettlements during Poland’s often painful history.”

His argument went beyond the usual narrative that the European Union was created to prevent further war among European countries. Instead, he argued that since “Europe is a continent where nearly everyone has at one time been a refugee,” progressive values such as respect for human rights, pluralism and tolerance should inform the EU’s approach to the refugee crisis.

His other strategy was to criticise member states directly. He acknowledged that the EU’s members have their differences, but also argued that member states are unfairly blaming Brussels for their discord. This he used as a pretext for his argument for a more “political” commission, which he connected to the refugee and Eurozone crises alike.

Nodding to his being the first ever commission president who campaigned for the post as a Spitzenkandidat – the top member of a party list, with a strong partisan backing – Junker reinforced his mandate to act as a guarantor of EU integration, preserve the unity of the EU and the Eurozone, and to take leadership in addressing the refugee crisis.

And then came a discussion of the UK and its upcoming EU membership referendum. Here Junker was remarkably politically pragmatic. Not only did he acknowledge the validity of some UK concerns – especially those related to the prosperity of EU citizens – he also admitted that these are not UK-specific concerns, and that they matter to citizens across Europe.

Juncker made it clear that as he sees it, the UK is not the odd one out in Europe, and the EU must focus on the concerns of all its citizens. Junker doubled down on his view that the UK should be part of the EU, especially by confirming that his commission is working on issues that address some British concerns: slashing red tape, creating a digital single market, negotiating trade agreements with the world leading trading powers, and strengthening the EU’s relationship with national parliaments. All these are integral to David Cameron’s renegotiation agenda.

In short, this speech was openly and strongly political. Juncker took a strong stance on the handling of the refugee crisis, attempted to reinforce the commission’s mandate to act – especially with regard to the Eurozone – and argued for a fair deal for the UK that takes into consideration all member states’ interests.

But of course, the extent to which Europe will become more European and more united, as Junker would wish it, remains to be seen. David Cameron, for one, has already confirmed that the UK will stay out of EU refugee quotas – and with one of its three biggest powers holding a touch-and-go referendum on its membership, the future of the union looks as unclear as ever.

This article by Dr Sofia Vasilopoulou, lecturer at the Department of Politics at University of York was originally published in The Conversation.

The Franco-German proposal for a €500 billion recovery fund 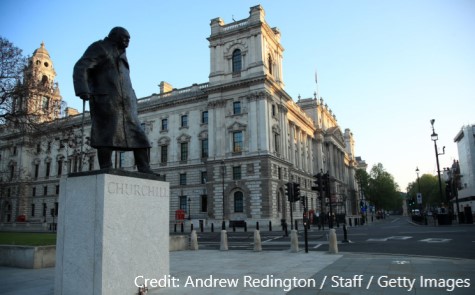