A bad week for good government 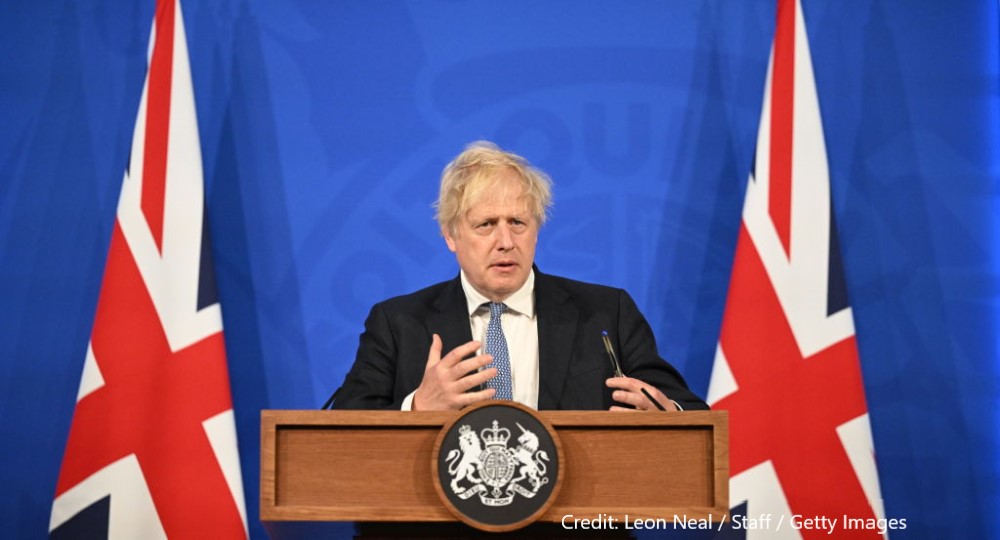 The Queen had her annus horribilis.

Last week her government had its own septimana horribilis.

First up was the publication of the Foreign Affairs Select Committee report on the exit from Afghanistan which portrayed a litany of errors – both ministerial and official. When the press release from a committee chaired by a government backbencher uses the word “damning” and entitles itself “Missing in action” it is clear that the government is in for a rough ride.

The report lays bare a combination of lack of foresight, failure to grip, messed accountability, chaotic decision-making and a lack of personal responsibility at the top of the Foreign Office. That cost lives, and left many Afghans who had helped UK forces at risk as the Taliban took over.

The report says the Committee has lost confidence in Permanent Under-Secretary Sir Philip Barton, but it is equally clear that the then Foreign Secretary, Dominic Raab, is as culpable. The Chair, Tom Tugendhat MP, says: “The absence of the FCDO’s top leadership – ministerial and official – when Kabul fell is a grave indictment on those supposedly in charge.”

That report came out on Tuesday.

That evening the BBC spent an hour documenting the extent of partying at the centre of government with actors voicing disgruntled staff.

On Wednesday the long-awaited unredacted Sue Gray report on partygate came out. It painted a lurid and deeply unattractive picture of out of control and unacceptable behaviours at the centre of government. The prime minister claimed to be “humbled” and taking full responsibility for the failures. But that responsibility does not seem to extend to any further resignations or sackings, only to some deckchair shifting in No.10.

Meanwhile the civil service leadership put out its own ‘move on’ message – to the ire of the many civil servants who appear appalled by the casual approach to lockdown rules displayed by their leaders.

Since Gray was published, stories have come out suggesting that there were attempts by people in No.10 and the Cabinet Office to water down its findings. There have been suggestions that the investigation was closed without following up information about further breaches. And stories have emerged about at least one more event in No.10, which Gray did not investigate.

It will now be up to the Commons Privileges Committee to decide whether to fill in the gaps the Met and Sue Gray have left, to decide whether the Prime Minister did indeed knowingly mislead Parliament when he gave reassurances that there were no illegal gatherings in Downing Street.

On Wednesday evening, at the 1922 Committee, the Prime Minister made clear he was unwilling to accept one of Sue Gray’s recommendations – to get to grips with the drinking culture in No.10.  Drink it seems is as critical to good political leadership as having leaving parties – that many people assumed were off limits during covid – was to the PM’s management style.

On Thursday, Parliament went into its Jubilee recess, with the Chancellor’s cost of living crisis package duly unveiled, to a rather better reception than his efforts in February and March.

On Friday the government decided the time was right to issue its update to the Ministerial Code – and an accompanying policy statement.

There has been a lot of focus on the thinness of the Prime Ministerial foreword and the fact that it drops references to honesty and integrity as important elements in public life.

The Nolan principles still feature in the code – but perhaps the Prime Minister was showing a flash of self-awareness that this was not a good moment for him to be seen personally lecturing his colleagues on their importance.

There have also been claims that the code is watered down because it lists possible sanctions for breaching the code that fall short of resignation. But this is a sensible change, following recommendations from the Committee on Standards in Public Life (CSPL) – it both reflects reality, and still maintains resignation as the sanction for the offence for which the Prime Minister is being investigated – deliberately misleading Parliament.

But the government’s handling of the update still tarnishes its reputation – and in terms of substance it has rejected most suggestions about how to strengthen the enforcement of the code by bolstering the position of the Independent Adviser on Ministerial Interests.

First, these changes are late. Johnson originally committed to update the ministerial code when he first appointed Lord Geidt, in April 2021. When Lord Geidt wrote on 17 December to the Prime Minister about the failure to disclose WhatsApp messages about the No.10 refurbishment, which led him to conclude “this episode demonstrated insufficient regard or respect for the role of Independent Adviser”, he promised these would come by the end of April.

Second, the government did not announce them to Parliament which had been sitting until the day before. They could have been announced before Parliament rose – or waited until Parliament came back on 6 June. Either way, MPs were denied the chance to grill a minister on the changes.

The Ministerial Code says “Every effort should be made to avoid leaving significant announcements to the last day before a recess.” That should apply with even more force to leaving them to the day afterwards.

But third, and most importantly, the government batted away proposals from the CSPL to restore faith in the process of investigating ministers. It found constitutional objections to the idea that the Code or indeed the Independent Adviser could be put on a statutory basis as allowing too much parliamentary or potential judicial intrusion on matters that were fundamentally for the executive (and within the executive, for the Prime Minister).

It rejected any suggestion that a normal public appointments process could apply to the Independent Adviser.

And, whereas the Chancellor was willing to U-turn on a windfall tax, the Prime Minister showed zero sign of willingness to U-turn on his government’s reluctance to subject itself to, or take heed of, independent scrutiny.