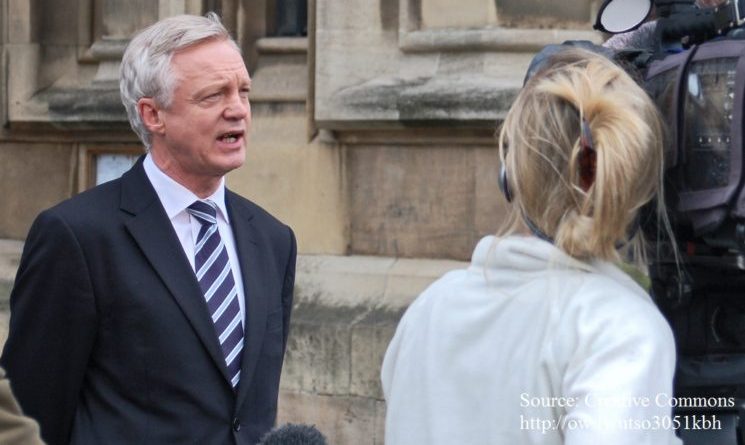 To transition or not to transition? That is the question. What are the pros and cons of a deal that bridges the gap between negotiations to leave the EU (the infamous Article 50 talks) and the signing of a long term trade deal?

Let’s start with the possible advantages. The first is resolutely practical. Most experts (for what they are worth) seem to think that two years is simply not long enough to negotiate a trade deal. This will cover all aspects of our trade with our largest trading partner. There will be a lot of detail involved – not to mention a lot of negotiation both at home and with our partners.

Second, there is a possibility that a transitional arrangement, unlike a formal trade deal, could be signed as part of the Article 50 settlement. Simply put, this means a deal can be approved by a majority of member states, meeting in the European Council, along with the European Parliament. A trade deal would need ratification by all those parliaments eligible under their national constitutions to rule on such matters – 38 of them.

Thus, a transitional deal might allow for a smoother path from membership to non-membership than any feasible alternative. It would avoid the kind of economic shock that might result from a sudden shift from membership to a relationship based simply on WTO rules (with the restrictions to trade that would imply).

The counterarguments, it seems to me, are largely political. Brexiteers are on high alert for a possible betrayal. Anything that smacks of ploys to impede or delay Brexit will be pounced upon, as will perceived attempts to keep Britain within the single market. For the Government, transition raises the prospect of an ongoing Brexit process being an issue during the next election.

Most of these obstacles are not insurmountable. The whole point of transition, after all, would be that we would have left the EU once it starts. So uncertainty will no longer exist on that score at least. One would like to hope that, by March 2019, the government will have provided a degree of clarity on what it actually wants to achieve long term. And a transition can include a sunset clause, setting a date by which either a trade deal is in place, or we revert to WTO. Transition is not forever.

None of which is to say that negotiating such a deal will be easy. We would need to figure out a deal on free movement that satisfies both us and our partners. We would need a way of addressing the issue of regulatory equivalence absent the formal authority of the European Court of Justice. Damian Chalmers and I suggested ways in which such things could be done in a paper in July.

All of which leaves only one question, too often overlooked in this country. What interest would our partners have in providing us with this kind of path? Certainly they, too, will pay an economic price if a hard Brexit means a significant diminution of trade. Equally, however, they do not want to spend the next five years negotiating with us. A little tact might be required, then, to convince them that transition is in everyone’s interest. That alone, on current form, should alert us to the scale of the challenges ahead.

Professor Anand Menon, director The UK in a Changing Europe. This piece originally featured in The Telegraph.