Brexit would create a dangerous precedent for Italy 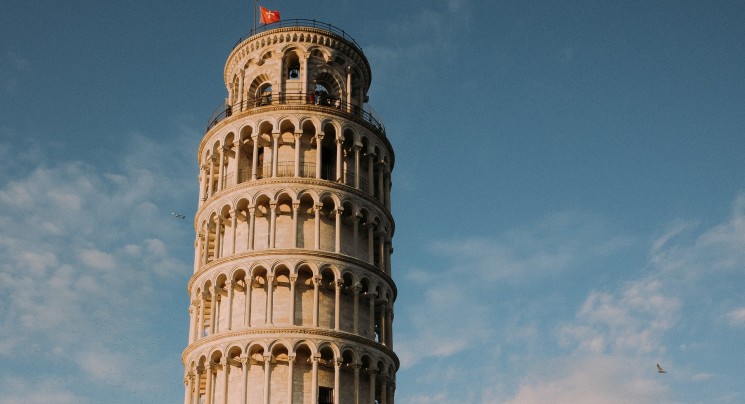 Pressured by the current migration crisis and the need to accelerate growth and employment, Italian political and economic stability may be hindered by further British opt outs from the EU. From a political point of view, with 1.1 Italians out of three believing that Italy would be better off without Europe, a Brexit would create a dangerous political precedent.

It would break the Italian government’s taboo over the inadmissibility of EU Treaty renegotiations, fostering demands for a tailored membership for Italy. To date, half of the parties represented in the Italian Parliament have run Eurosceptic campaigns. Among them, the Five Star Movement and Lega Nord have campaigned on the need for a referendum on the euro. If the UK decided to push for further opt outs from the EU then current Italian support for European integration would certainly come under pressure.

At the same time, the potential cost of failing to find a compromise with the UK does not pass unnoticed. Since 2014, Italian exports to the UK have grown 9.4 per cent, reaching a value of €9 billion. Apart from trade relations, the UK’s net contribution to the EU is estimated to be around €13.5 billion. In this respect, a Brexit would reduce the EU budget, making it likely Italy will need to pay more. A British exit from the EU and a possible limitation for European migrants to move and work in the UK would therefore have devastating social and economic consequences for Italy. According to the Office for National Statistics, in 2014 150,000 Italians lived in the UK. In 2015, 57,600 Italians registered for UK national insurance numbers, which was 37 per cent more than in 2014.

Given the potentially detrimental political and economic consequences of a Brexit, the Italian government has supported a middle ground solution, whereby the EU would allow the UK some reforms. However, Italian endorsement of British requests for a renegotiated membership have been quite generic. In particular, Prime Minister Renzi backs Cameron in the need for a less bureaucratic and more democratic Europe, one that fosters economic growth through effective free competition and employment. Yet, there are areas where Italy is not willing to compromise.

Above all, Italy will not validate the revision of the EU’s guiding principle of ‘ever closer union’, Moreover, Italy believes in the need to foster a stronger economic and monetary union together with the implementation of a common foreign and security strategy to face external threats such as the migration crisis. Therefore, while the Italian Prime Minister has maintained that there cannot be an EU without the UK, it is hard to see how he will endorse Cameron’s requests. His hopes for more political and economic integration make the Italian position towards the EU quite far from the British one.

This article by Dr Eleonora Poli, Researcher at the Instituto Affari Internazionali in Rome, originally appeared in LSE’s EUROPP blog