A cold Brexit? The future of snow sport instructors is far from Pyeongchang 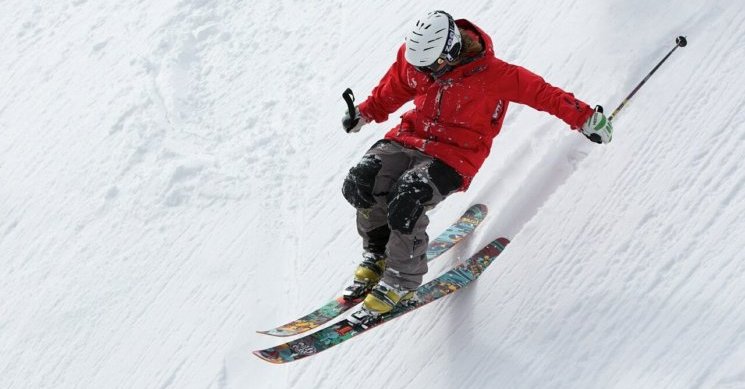 As the Winter Olympics open in Pyeongchang today, amongst hopes of at least 10 medals for Team GB, ski and snowboard instructors around the country will be holding their (cold) breath. Their attention will be far away from the mountain slopes of South Korea, though, as uncertainties over Brexit cast a major doubt over their profession in the coming years.

The future of freedom of movement for workers after Brexit remains to be seen at this moment; and the ongoing cabinet talks to decide on a proposal of post-Brexit trade relations with the EU will probably have more impact on the future of the British snow sport industry than the results in Pyeongchang.

The effects of Brexit on UK sport are far from clear at this point. There has already been analysis of the need for a change in the transfer regime and nationality quotas in team sport if the UK leaves the single market and freedom of movement ends.

Most of the discussions around Brexit and sport to date have focused on professional sport, mostly professional sport leagues. However, the sports industry extends well beyond Nottingham Forest or Leicester Tigers.

The sports industry employs a large number of professionals: Coaches, gym instructors, nutritionists, physiotherapists and, of course, ski and snowboard instructors. These are regulated professions in most EU countries.

Ski and snowboard instructors, amongst other professions, benefit naturally from mutual recognition of qualifications, free movement and freedom to provide services across the EU.

It has not always been the case, though, as alpine countries are very protectionist in this sector: it was actually the threat of a referral to the European Court of Justice that prompted French authorities to open their skiing job market to foreign instructors. Nowadays British ski and snowboard instructors can work in France if they hold a British Association of Snowsports Instructors (BASI) Level 4 or ISTD qualification.

The efforts to ensure national governments do not create barriers to access the job market of snow sports are still ongoing. As recently as 2016 the European Commission referred Austria to the Court of Justice of the EU over restrictions on foreign ski instructors to work in the Austrian Alps. British professionals in this field will still benefit from the actions of the European Commission whilst the UK is a member state.

But their long–term future remains to be seen. A recent ruling of the French Supreme Court upheld the banning of ski hosting by unqualified reps of British tour operators in French alpine resorts. Whereas the case revolves around the need for professional qualifications to lead groups of skiers down the slopes, the defeated British tour operators blamed Brexit for the decision.

Regardless of whether Brexit had an influence on the ruling, it was an example of how difficult the snow sport market can become for the UK ski industry after Brexit.

Looking beyond skiing and snowboarding, sport is a sector with many regulated professions. UK professionals might find working elsewhere in Europe difficult not just because of leaving the single market, but also because they may need to go through more onerous bureaucratic processes to see their qualifications recognised in EU countries.

It may well be the case that sports organisations in the UK could lobby the government to create new post-Brexit visa categories for the sport industry’s highly qualified professionals.

Before we get to that, though, the sports industry would benefit from some joined-up thinking on how to face Brexit. Now is the moment when influencing the negotiation position of the UK government might have long lasting effects.