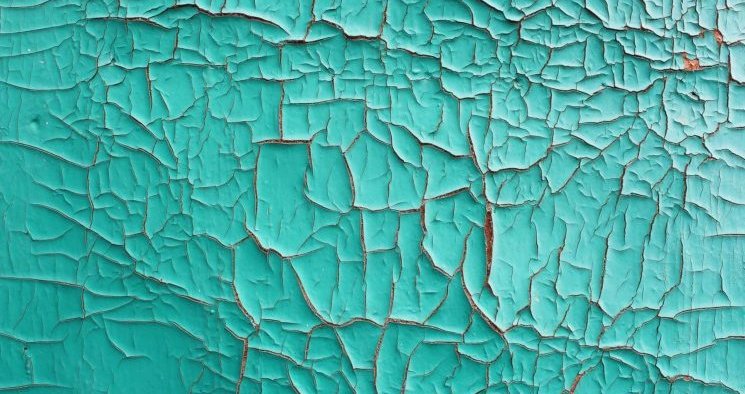 EU citizens and their family members living in the UK under EU law are at risk of ‘falling through the cracks’, with their rights of future residence in question after Brexit, researchers say.

The study, led by the University of Birmingham, found the nature and quality of rights of many EU citizens and their future residence in the UK would be thrown into question, particularly for children, whose status is dependent on their parents.

‘The consequences for children are severe and to date largely overlooked. Children will be wholly dependent on their parents to apply for the new types of status.

‘Where parents fail to do so, or for some reason do not qualify, children will lose their lawful status under EU law and drift unknowingly into illegality’.

The researchers highlighted that Brexit posed a number of questions on rights to residence and nationality for EU families in the UK.

‘There are a number of serious problems facing EU families in the UK after Brexit. Prior to Brexit these problems already existed but were largely hidden.

‘They could be fudged or overlooked because these cracks were smoothed over by ongoing rights of free movement.

‘After Brexit, the cracks will be exposed, some EU citizens and family members will fall through those cracks and others will be forced to make uncomfortable binary choices.’

The study highlights that although the majority of EU citizens and their family members currently resident in the UK will probably be able to retain ongoing lawful residence in the ‘settled status’ scenario, this will not be the case for all those affected by Brexit.

Several additional questions remain unresolved by the EU-UK December (Phase 1) and March (Transition) agreements. In particular, historic problems with the interaction of British nationality law and the UK interpretation of EU law would likely deprive many EU citizens of their entitlement to the acquisition of citizenship.

‘It is likely that substantial numbers of EU citizens do not acquire the new temporary and settled statuses. Still more will face obstacles acquiring British citizenship’.

‘Where EU citizens do not acquire the new temporary and settled statuses, they and potentially their families will become unlawfully resident, and will then face hostile environment measures, exploitation in the labour and housing markets and ultimately, removal from the UK.