A new look for the UK in a Changing Europe 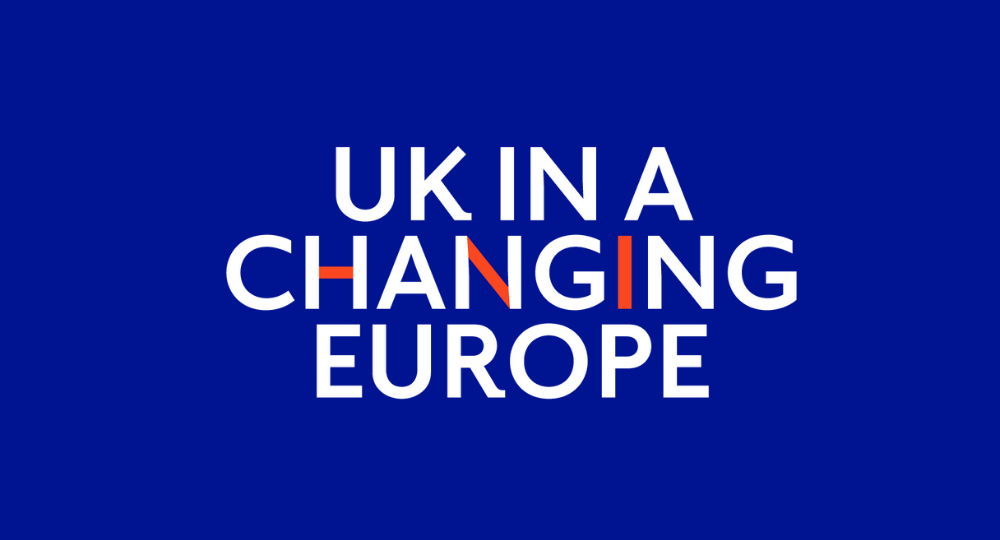 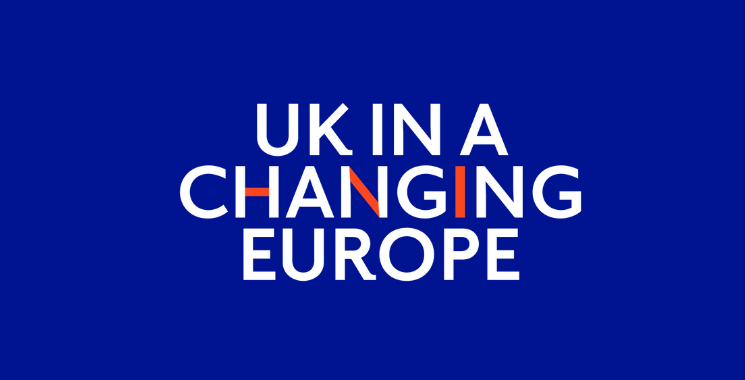 Welcome! A new academic year, and a new look for the UK in a Changing Europe. We’ve cleaned up our website and redone our branding. I think you’ll agree it’s even better than it already was. But the look is not all that will be changing. More subtly, yet more importantly, so are we.

Within a matter of months, the formal Brexit process will be over. But that will not end the need for reliable, high quality research-based evidence. Quite the contrary. As we relaunch our website, we are preparing for a new, and even more exciting, phase of our existence.

I do hope you like the new design of the site. It should now be easier to find what you’re looking for, to see the most important stuff quickly, and to search for specific things you’re after.

We’ve also taken the opportunity to indulge in a little rebranding. Our Brexit Breakdown podcast is now Brexit and Beyond. The intention is to have more in-depth conversations with academic experts so we can understand what they do and why it matters – though there will be the odd special guest thrown in. Look out for our next one at the end of this week, which will feature not one, but two academic heavy hitters.

Meanwhile, Beer and Brexit has been recast as Beyond Brexit: Live. You really should tune in to the next one, with Shadow Foreign Secretary Lisa Nandy, on 29 September.

Behind the new look and the new themes, however, our mission remains the same: to make the best social science research available and accessible to as large an audience as possible, whether that be politicians, or civil servants, or journalists, or businesses, or charities, or indeed the general public.

This all sounds deceptively simple, but it has proven to be quite a challenge. For one thing not everyone felt it was worth talking to academics.

For some reason, there were those who thought we talk solely in jargon and only explain things years after the fact. To dispel such thinking, we’ve resorted to a number of tactics.

Most obviously, we’ve tried to make sure that everything on our website is clear, concise and comprehensible. We’ve made videos to try to explain complex issues – even using Lego to explain transition.

Some of us have tolerated the terror of appearing on Question Time, not once, but several times. And I’ve made an idiot of myself on Tik Tok as well. In short, we’ve learned to communicate in ways not normally associated with academics.

We’ve also had to be willing to adapt. During the referendum campaign, much of what we did was public-facing. We held a large number of events up and down the country where people could ask whatever they wanted about the issues at stake.

As the Brexit action moved to Westminster and Whitehall, we did far more in the way of private briefings for politicians and civil servants, at the same time as trying to use the media to explain what was going on to the general public.

And now we need to adapt once again. The formal Brexit process will be over come the end of December 2020.

But this does not imply that people will no longer need to know what the best research is saying. Quite the contrary.

Think about the issues confronting us as a country. Our relationship with the EU will obviously still be extremely important and, even once formal Brexit negotiations have finished, talks will continue on areas of cooperation not covered by any deal struck in the next few months.

But above and beyond this, there is the question of what happens to the economy after Brexit and, and indeed after Covid-19: how economic performance might impact on the ‘levelling up’ agenda.

Then there’s the nature and functioning of our constitution, given the stated intention of the government to look into judicial review; and the future of devolution – particularly pertinent with crucial Scottish elections scheduled for May 2021.

And of course, we mustn’t forget how all these various aspects feed into the national parties and their electoral performance.

Quite an agenda, in other words. And political and public debates on all these issues will be enriched by the insights of social scientists. We fully intend to continue providing these insights.

Armed with our new-look website, we are committed to reaching even larger audiences and ensuring that as many people as possible are aware of the facts.

Our appearance may have changed. Our commitment to this cause certainly has not.

By Anand Menon, director, UK in a Changing Europe and professor of European Politics and Foreign Affairs, King’s College London.