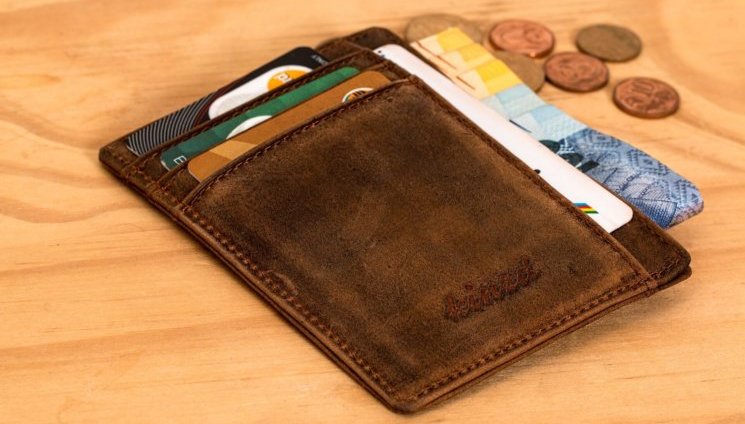 John McDonnell and other Shadow Cabinet members have recently announced that the Labour Party will oppose a ‘no-deal’ Brexit outcome irrespective of the circumstances. Although they justified this stand on the grounds that the economic costs of no deal would be disastrous, their approach poses significant risks both for the Brexit negotiations and the economy itself.

If the other side in a negotiation knows that you will never walk away without a deal, they hold the power and it is almost certain that you will end up with a worse deal than you might otherwise. In this case, it could mean continuing to pay exorbitant sums into the EU budget and being forced to accept rules and regulations against the interests of the UK economy. Given that some in the EU have suggested that any deal needs to leave the UK worse off, it is not hard to work out that there is some level of ‘punishment’ deal for which no deal will be better for the UK.

The Shadow Cabinet’s strategy could make sense if the ulterior motive was not to leave at all: faced with a truly punishing deal from the EU, perhaps the UK electorate could be persuaded to change their mind in another referendum. But Labour have been explicit that this is not an option and that, one way or another, we will be leaving the EU on 29 March 2019. On that basis, it seems that the Shadow Cabinet have announced a policy with the intention of reducing the likelihood that the UK leaves with a good deal.  The people who will pay the biggest price will be ordinary working people, many of them potential Labour voters.

Clearly such a strategy is, at best, politically naïve – but what about the economics of no deal?  Certainly there are potential risks from leaving the EU without a formal trade deal and some economists do indeed believe that these could be significant. For example, the Treasury estimated that the long run trade and foreign direct investment (FDI) effects of leaving the single market and customs union would lead to GDP being 7.5% lower than it would otherwise have been by 2030. Analysis by the CEP came to similar conclusions.

Note that, in the first place, this does not necessarily mean the country becoming poorer. Most forecasts suggest that the economy will continue to grow even without a deal but potentially more slowly than we would otherwise have done. Even then, the pessimistic forecasts are highly contentious. Putting to one side the fact that the Treasury’s short term predictions have already proven to be far too downbeat, the long run forecasts tend to be based on ‘gravity’ models in which the average effect of EU/single market membership on trade, productivity and, hence, GDP is estimated across a range of countries and then it is assumed that this average effect can be applied to the applied to the UK leaving the EU.

But such an assumption is not satisfactory, not least because the UK differs from most other EU countries in several key ways. For example, the CEP estimated that EU membership boosts FDI by, on average, over 20% and then assumed that, by leaving the EU, FDI to the UK will go down by the same amount. But that average is estimated using the experience of countries joining the EU after 1985. These countries are generally small, have traditionally low rates of FDI and include many Eastern bloc countries that had recently undergone a significant transformation from state-controlled to market economies.

The effect on FDI of former Eastern bloc countries is likely to have been particularly big given the requirements for EU membership in terms of institutional development and economic stability.  Similarly, we might expect the EU effect for a small economy such as Cyprus or Malta to be much bigger than for a large economy such as the UK for which the size of the domestic market will be a relatively more important consideration for overseas investors.

Add into the mix other UK-specific factors such as language, stable political system, legal system, and global influence which make it a particularly attractive proposition for overseas investors and there are good reasons for believing that the effect of EU membership on FDI into the UK is relatively small.  Indeed, early indications are that the Brexit vote has, if anything, led to an improvement in UK’s FDI prospects.

Recent research by Graham Gudgin and colleagues of the Centre for Business Research at Cambridge University concludes that, once you take account of the distinctiveness of the UK economy, the same gravity models used by the Treasury and others suggest that the long run costs of leaving even without any formal deal are likely to be relatively small.

In addition, we need to remember that there are also potential benefits from leaving without a deal. For a start, there would be no question of continuing to make large payments to the EU budget providing a significant fiscal boost to the exchequer. More importantly, we would be free to lower tariffs on trade with the rest of the world. This is particularly important in the case of food for which the EU levies very high external tariffs.

We would also regain control over crucial aspects of economic policy, not least VAT. Finally, UK manufacturing would continue to benefit from the continued competitive value of sterling, the effect of which easily outweighs any new tariffs which the EU may decide to impose.

Economists for Free Trade (EFT), of which I am a member, has estimated that the freedom to boost trade across the world which would result from leaving without a formal deal is likely to provide a significant net boost to the UK economy, whilst our ability to lower tariffs on food means that people on lower incomes should benefit the most.

Brexit is an unprecedented event and one that is very difficult for economists to model with any great confidence. The economics profession would do well to engage in uncharacteristic humility when making forecasts about the consequences of Brexit under any scenario. There are indeed risks from leaving without a formal trade deal. But there are also risks from an extended transition period in which there is little change from the status quo. In such an event, the effective costs of EU membership could be increased whilst the benefits of leaving are postponed.

The biggest risk of all, though, may come from signalling to the EU that we will eventually accept a deal, however bad, rather than walking away. Such a stance seems certain to reduce the chances of the UK and EU achieving a mutually beneficial agreement. More than that, it ignores the real possibility that that no deal could end up being a very good deal indeed for the UK economy.

By Professor David Paton holds the Chair of Industrial Economics at Nottingham University Business School. He is a long-standing member of the Labour Party and a member of Economists for Free Trade.