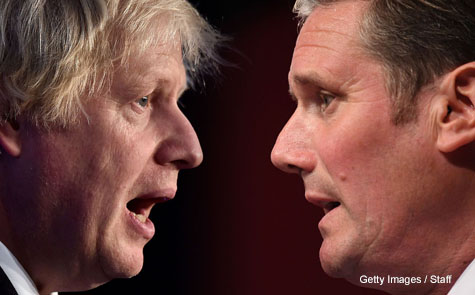 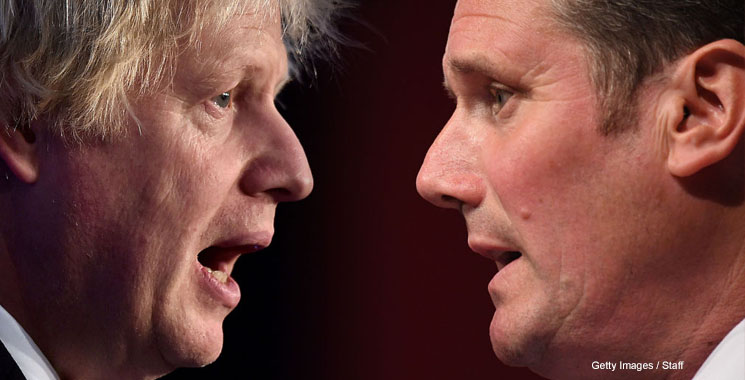 Populism is a buzzword these days. The 2016 Brexit referendum result and electoral success of Trump, Modi, Orban among others points to the potency of this style of politics. What is populism? What has triggered it?

A key trait of populism involves a desire for a strong leader, who is charismatic, at times messianic, and willing to support issues popular with the masses despite offending the political and cultural sensibilities of liberal mainstream opinion.

Populism can include an appeal to folkloric traditions and a desire to preserve and maintain idealised notions of national identity: binary thinking centred on ‘us’ and ‘them’, the ‘people’ pitted against ‘elites’ and ’outsiders’ is prominent feature of this narrative.

It can also encompass a form of paranoia where exaggeration, suspiciousness, and conspiratorial fantasy are rife. Populism can be found across the political spectrum but has found most success in nationalist causes.

Several independent crises have converged in recent years to create a ‘perfect storm’ giving a sense of momentum to the populist phenomenon.

The trigger to the current wave of populism is a reflection of massive change prompted by globalisation and the relentless ascendancy of neoliberalism, which have created upheaval, dislocation and growing inequality.

In the UK – and elsewhere – these tensions have been accentuated by a decade of austerity. We live in an age of anxiety and trauma, where communities are susceptible to the politics of hysteria and demagoguery. Covid-19 is taking such tensions to a new and even more dangerous level.

In my book, I argue that a renewed social contract is needed to ease the economic and social tensions that have fuelled anger and resentment.

In the EU that should take the form of a New Social Europe centred on pre-distribution, intervention and stimulus as part of an anti-austerity/Covid-19 reconstruction plan.

For too long it has focused on the interests of the market to the neglect of the social, and that balance now urgently needs to be addressed.

In the UK, meanwhile, we should aim to mirror such an initiative. In tandem with the pursuit of greater social justice we need a media that informs and educates as opposed to churning out misinformation, tropes and hysteria.

We need a more deliberative form of politics centred on respect and open dialogue, where politicians use representative judgement to question and even defy the mood and passion of the mass at a given moment, facing down populist furores rather than surfing such waves of opinion.

However, political elites also need to reconnect with voters and engage them more in decision making processes, moving beyond the often hollow and contrived promises of populists to let the ‘will of the people’ be heard and enacted.

Part of the problem here is the division thrown up by forcing complex issues into a binary choice presented in a referendum. Margaret Thatcher, quoting Roy Jenkins (who in turn was quoting Clement Attlee) dismissed Harold Wilson’s proposal to stage a referendum in 1975 on the UK’s membership of the European Economic Community, declaring such polls to be a “device of dictators and demagogues”.

A renewed civil society that is simultaneously well funded and autonomous and deliberative forums where communities discuss and debate key issues that feeds into local, regional and national decision making might be an effective means to genuinely mobilise and engage communities.

So transformative change in the economic, social and public sphere is needed – but to enable that a new kind of politics is needed. This is something Jeremy Corbyn, former leader of the Labour Party, declared he was committed to.

However, the left populism that seeped into the Labour Party played into the hands of the media who were easily able to demonise this change of tack in politics. It seems to be that the new leader of the Labour Party, Keir Starmer, is seeking to build a form of transformative politics through careful persuasion and developing a reputation for integrity and honesty as a foil to the populist bravado of Boris Johnson.

Starmer and the Labour Party though will do well to pay attention to the power and potential of grassroots mobilisation.

The Labour faction Momentum used the language of grassroots activism but became a political machine and thus failed to translate their rhetoric into genuine community action.

Genuine grassroots activism encompassing critical dialogue, community action and collaborative community research could be integral to making the most of Labour’s 500,000 membership, and challenge the hegemony of the tropes and misconceptions that have protected an increasingly radicalised establishment agenda that now seems happy to crash out of the negotiations without a trade deal.

Instead a radicalised section of the establishment has sought a ‘race to the bottom’ re-orientation of British society that will bolster competition and deregulation.

The new Labour activism will need to galvanise and educate communities against these dangers and is not incompatible with the style and approach of Starmer.

For as Starmer illustrates radicalism centred on fairness and social justice is not only reasonable and pragmatic, but does not need to rely on clenched fists and megaphone politics.

Grassroots activism is a long hard struggle of being there when it matters and building trust, and getting the message and the headlines right. It is being radical but responsible and enabling people to grow and develop.

As communities in the UK and elsewhere grapple with the tensions created by Covid-19 and the resulting economic downturn – and, of course, the grievances stemming from structural racism – the forces of reaction will seek to provoke and antagonise these tensions to mobilise their political base.

The culture war we have witnessed in recent years could unleash even greater social and racial tensions. In this time of anxiety and chaos, socialists need to channel and reflect community concerns but also bring communities together in a new radical consensus.

The UK has witnessed something of a revolution in recent years, most dramatically symbolised by Brexit, but there are growing indicators that the pendulum is starting to swing in the opposite direction. Change is in the air.

By Andrew Ryder, associate professor at the Corvinus University Budapest and author of ‘Brexit Britain and Europe at a crossroads: the politics of anxiety and transformation‘.