A unity referendum is not a silly idea 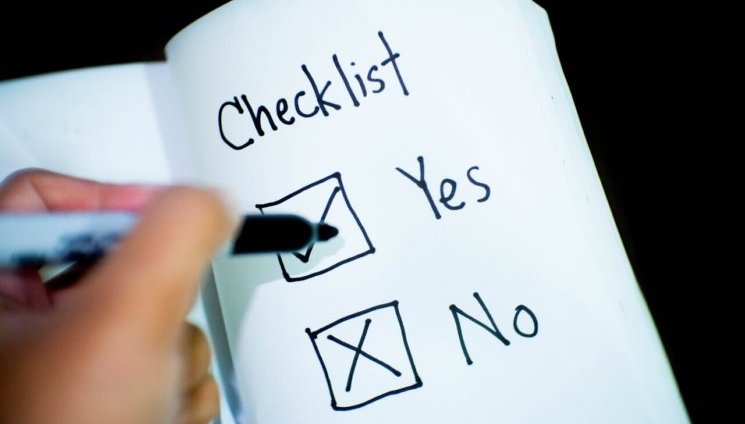 Irish unity is back on the agenda. As many predicted, Brexit was always going to raise questions about the prospects for that other Union (the UK). A unity referendum is now being widely discussed. It is not a silly idea and a case can be made for employing this constitutional device, and for normalising the discussion around it.

First, it is a recognised mechanism in the Good Friday Agreement. The complex right of self-determination, worked out over decades, is plainly founded on consent (and directly tied to majority agreement in Northern Ireland).

The concept features prominently in the Agreement and the criteria are outlined there (now also recognised at EU level). Deploying it seems uncontroversial; unless it was intended as purely decorative. Doing so would also acclimatise people to a reality too often forgotten. Constitutional status here rests on consent, something that cannot just be continually assumed. It requires practical testing, and a unity referendum is a perfectly normal and legitimate way of doing that.

Second, Brexit alters the proposition and fundamentally reframes the constitutional conversation. This is no longer, if it ever was, a tired debate of myth and legend; of a supposed Ireland long gone. This must (and will) become a more hard-headed discussion based on principles and values.

There are stark choices facing this generation about the world we leave for the next. Brexit changes the nature of the question and the options. It is not a separate or detached issue. It is central for everyone considering the future. If the UK can decide to leave the EU then it seems reasonable to allow people here the option of responding in kind; by waving goodbye to the UK. If consent has any real meaning, then this should be a banal and bland statement.

Staying in the EU by departing from the UK is a constitutionally envisaged route that should surprise no one (in light of the vote here to remain in particular). What precisely lies behind the expressed discomfort is well worth pondering further.

Third, as should already be clear, the constitutional politics of consent remain under-examined. Resting status on consent should mean much more than it currently does. The concept has been allowed to become hollow and meaningless. Unionism and nationalism should be shaken out of complacency and a unity referendum is one way of doing it.

Both political movements would have to get much better at making a persuasive case for their respective positions. While nationalism here is quite capable of sustained wishful thinking, unionism in particular seems appallingly neglectful of any fully reasoned case for why anyone would want to remain in the UK (in the present circumstances).

Right now that question is especially significant. For those committed to human rights, equality, social justice and fairness, there is little that is self-evident about remaining wedded to a (potentially) Conservative dominated Westminster system that looks increasingly broken (Ireland, of course, does not look that attractive in those respects either).

The occasional flights of fancy of Irish nationalism have nothing on the delusional imaginings of British Brexiteers.   A unity referendum is a constitutional step that can be taken. It would disrupt forms of constitutional politics mired in smug complacency.

Many minds are currently puzzling over the complexities of special status or our unique circumstances. A good thing too; this is necessary work.

However, one painfully obvious way to remain in the EU is simply for Northern Ireland to call time on membership of the UK. The alarmist rhetoric that this often generates seems misplaced and constitutionally troubling. The reactions come perilously close to outright denial of a constitutional fundamental of the Good Friday Agreement.

A different path presents itself. Full respect for the constitutional basics that underpin Northern Ireland’s future means normalising the notion of a unity referendum. It is one constitutional way of periodically testing the existence of explicit consent, on which our current special status within the UK apparently rests. That debate, when it comes, needs to move well beyond traditional boundaries (and will include questions around, for example, who is eligible to vote in such a referendum).

Post-Brexit it must be a radical and new democratic conversation about values, about uniting people around a persuasive vision of our collective future together (whether inside or outside of the UK). Why should anyone be fearful of that? It is surely time to normalise this aspect of Good Friday Agreement constitutionalism?