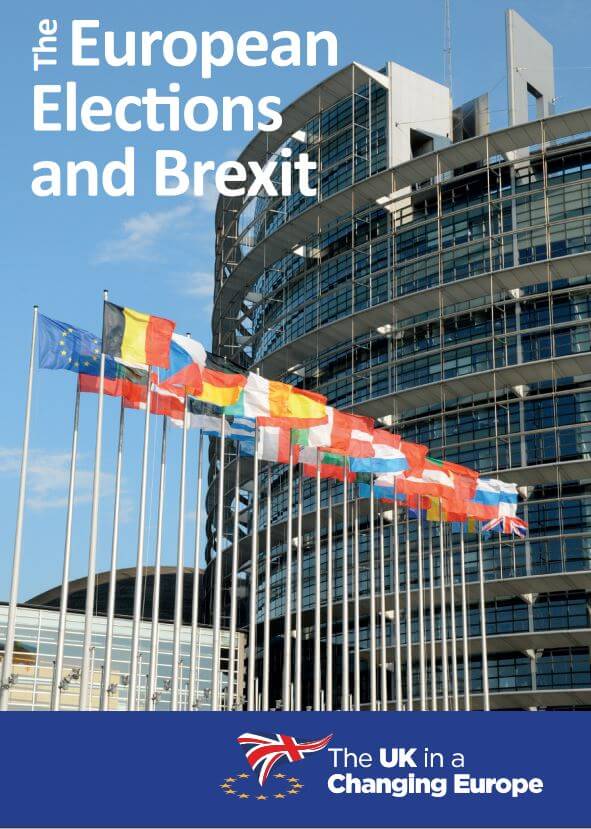 A comprehensive report analysing the potential impact of the European Parliament elections for both the UK and the rest of the EU has been released by academic think tank The UK in a Changing Europe.

Highlights of The European elections and Brexit include:

Professor Anand Menon, director of The UK in a Changing Europe, said: “There is an irony that the upcoming European elections will be the most scrutinized, watched and dissected. And yet It remains far from certain whether – and if so for how long – any of the British MEPs will take up their seats.

“However, these elections are undoubtedly significant: for the EU, for Brexit and the future of British politics.

“I hope that this report will fulfil its ambitions of explaining how and why they might matter, and what to look out for.”