All forms of Brexit are bad for health, but some are worse than others 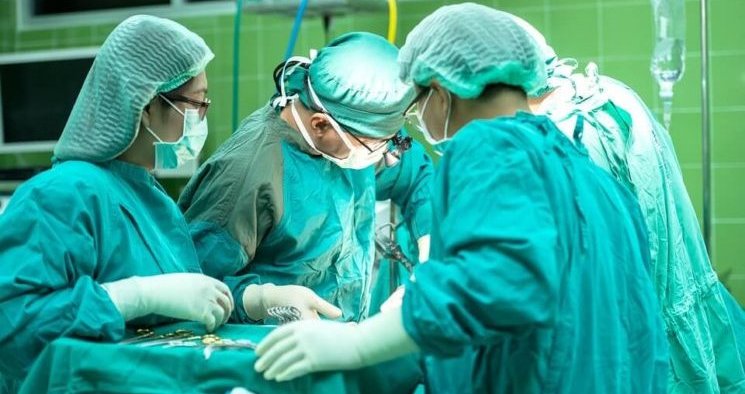 All forms of Brexit are bad for health, but some are worse than others.

That’s the conclusion of a paper published on 25 February in The Lancet. Its seven authors (Nick Fahy, Tamara Hervey, Martin McKee, Scott Greer, Holly Jarman, Mike Galsworthy and David Stuckler) come from a range of disciplines and backgrounds, and all have expertise in EU health law and policy.

This analysis builds on an earlier paper by the same team. It takes the WHO health system building blocks framework and uses them to assess the likely effects of Brexit on the NHS in the UK. 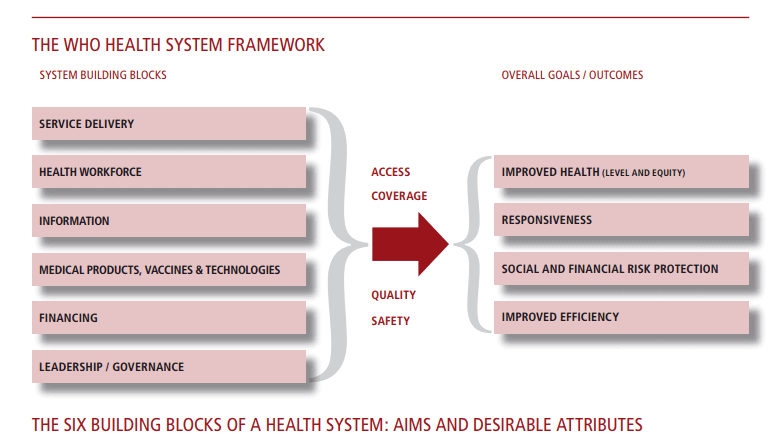 Because we do not yet know what form Brexit will take, the paper looks at four possible futures:

Here are the results in an at-a-glance table. 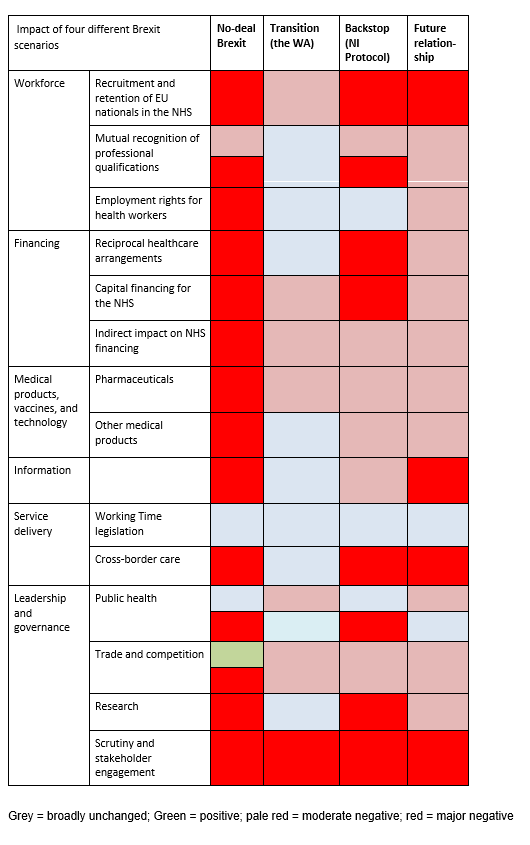 There is more detail in the table in the Lancet publication. But what you can see here immediately is that there is only one possible, and only partial, benefit to the NHS, in any of the four scenarios.

Everything else is either unchanged or negative. Everything.

The NHS workforce is negatively affected, as rights of EU27 nationals who serve in the NHS in England, Wales, Scotland and Northern Ireland, and their families, lose their rights as EU citizens in the UK.

Financing for the NHS is negatively affected, especially indirect effects of Brexit on the economy and on things like food supply, which affect public health.

Supply of pharmaceuticals and other products used in the NHS is thrown into uncertainty, as the government’s attempts to secure supply using new ‘serious shortage protocols’, brought in with minimal scrutiny or discussion, and perhaps unlawfully, show.

Public health regulation might stay broadly the same, depending on choices of regulatory alignment with the EU post-Brexit.

The way NHS England perceives the application of EU trade and competition law might mean more efficient decision-making after Brexit. But there are no guarantees for the English NHS in future UK trade deals, particularly with the US.

There are particular challenges in Northern Ireland, where extensive cross border collaboration, based on shared institutions has intensified since the Good Friday Agreement in 1998.

Health has been an important element of the integrated economy on the island of Ireland, with the Co-operation and Working Together (CAWT) programme, which facilitates cross border collaboration and sharing of health infrastructure, especially in the geographical north, taking advantage of economies of scale.

Overall, the paper shows that a no-deal Brexit is significantly worse for the NHS than a future involving the Withdrawal Agreement. The Withdrawal Agreement would provide certainty and continuity in legal relations while the Future EU-UK Relationship is negotiated and put into legal form.

The Northern Ireland ‘Backstop’ has variable impact, with continuity in some areas, such as health products, but no continuity in others.

The Political Declaration envisages a future relationship which is centred around a free trade agreement, in which wider health-related issues are largely absent, except where related to  security.

All forms of Brexit involve negative implications for the UK’s leadership and governance of health, in Europe and globally.

And – in health as in other areas – all forms of Brexit also involve significant harmful consequences for the ability of parliament and other stakeholders to scrutinize and oversee governmental actions.

By Professor Tamara Hervey, co-investigator at The UK in a Changing Europe.