Always crashing in the same car? An “emergency brake” on EU migration 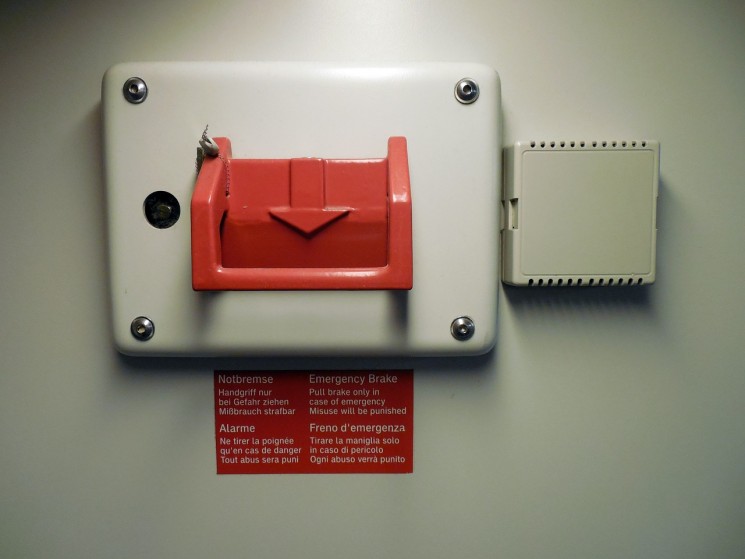 The Grand Old Duke of York had nothing on the Prime Minister’s European “renegotiation”.  The Prime Minister floated an “emergency brake” on free movement more than a year ago. But the proposal was quickly ditched, because, as the Financial Times said, the rules are supposed to deal with situations such as acts of war or volcanic eruptions, not the movement of fruit pickers from eastern Europe.

Instead, the Prime Minister moved on to another back-of-the-envelope wheeze, the four year ban on migrants receiving in-work benefits.  This has led to the embarrassing spectacle of UK government Ministers and officials attempting to persuade other EU member states of the virtue of a proposal which is not only legally dubious, but which they themselves do not think would have any significant impact in practice.  George Osborne made it obvious in his Today programme interview recently that neither he nor the Treasury think limiting migrants’ entitlement to in-work benefits will reduce EU migration much if at all, and any senior Whitehall official will tell you the same, off the record of course.

So, as the four year ban appears both difficult to achieve and unconvincing in practice, the “emergency brake” is back, reportedly this time at the initiative of Brussels. But how would it work in practice?  There are three key issues:

No doubt some or all of these issues could be overcome with political will. But the fundamental problem still remains. As currently envisioned, the “emergency brake” is genuinely that. But there is no “emergency” and none in prospect, at least in the eyes of any rational observer.  So it may be a useful piece of political theatre, but will remain unused and irrelevant for the foreseeable future. Could, however, it be something more? Of course – an “emergency brake” that could be activated now by the UK government, acting unilaterally or with relatively few constraints, would be a major step away from the principle of free movement. It remains to be seen whether that is on the table.

[Note:  this blog is on the political economy of an “emergency brake”, not the legal position, which is undoubtedly equally complex]

Written by Jonathan Portes, senior fellow in the UK in a Changing Europe and principal research fellow of the National Institute of Economic & Social Research