An Australian deal: assessing the implications for UK food standards 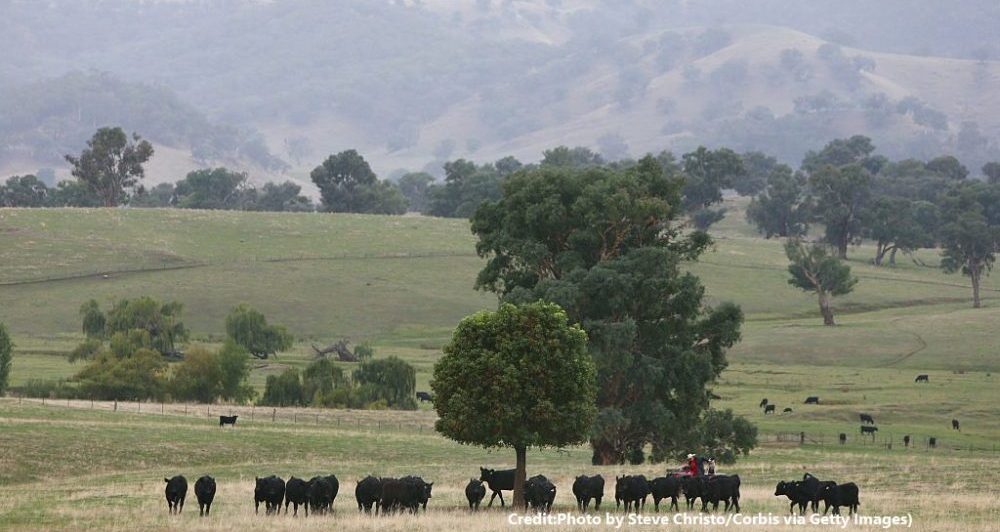 The UK looks poised to strike an Australian deal. On 23 April, the UK Trade Secretary Liz Truss and her Australian counterpart Dan Tehan released a joint statement, declaring that ‘both countries are confident the remaining issues will be resolved, and will now enter a sprint to agree the outstanding details with the aim of reaching agreement in principle’.

If an FTA with Australia is secured – which seems very likely – it would arguably constitute the UK’s most significant foreign policy achievement since it left the EU. Yet, we know the Australian deal won’t be to everyone’s liking.

As reported by Peter Foster and George Parker of the Financial Times, the terms of the deal have been the subject of a ferocious battle in cabinet between Environment Secretary George Eustice and Trade Secretary Liz Truss over the subject of agricultural tariffs.

The fact that the cabinet is split over the merits of agricultural liberalisation is hardly news.  But what gives the current spat added significance is that, with an Australian deal imminent, we get to see for the first time how, in practical terms, the Government reconciles the tension between its simultaneous commitment to upholding UK food standards while liberalising trade through bilateral FTAs.

As a net agricultural goods exporter, Australia sees the UK as a significant market opportunity, especially for its beef, lamb, dairy and sugar exports.

At the moment, its access to the UK is controlled by tariffs and so-called tariff-rate quotas (TRQs), whereby only limited quantities of certain goods that meet UK import requirements for food safety, quality and animal welfare standards can be imported tariff free.

Australia, however, is pushing to have these tariffs and TRQs abolished. It is also calling for the elimination ‘where possible’ of non-tariff barriers on agricultural trade that it regards as unnecessarily trade restricting.

In public, Australia is not being drawn on which of these non-tariff barriers it is targeting, although its opposition to the UK’s hormone beef import ban is well known.

The free-trade faction in cabinet, led by Truss, are fond of being described as the ‘Lidl free traders’, because of their belief that free trade will not only increase consumer choice but reward Conservatives voters in ‘Red Wall’ constituencies with cheaper food prices.

This outcome seems unlikely in the case of Australia, given that even large tariff reductions rarely have a discernible impact on consumer prices.

At the same time, the prospect of direct competition with Australian beef and lamb is probably the last thing the British farming sector needs at the moment.

Although the overall economic effects of a free-trade deal with Australia will be modest, it could have disproportionate impacts in Wales and Scottish where upland farmers are already reeling from the trade disruption caused by Brexit and the phasing out of EU subsidies, not to mention Covid.

Not one commission but two

The Australian deal comes hot on the heels of not one but two separate reviews commissioned by the Government, both of which have produced recommendations for upholding UK food standards.

Under this, food imports from the country concerned would need to show that they met a set of ‘core standards’, including but not limited to standards on food safety, animal welfare and the prevention of severe environmental impacts.

The Trade and Agricultural Commission (TAC), meanwhile, recommends that the Government ‘should work with trading partners within future FTA negotiations to lower tariffs and quotas to zero’, but only where the partner country can demonstrate ‘outcome equivalence’ regarding a ‘core set of standards’ in the areas of climate change, environmental, ethical and animal welfare standards.

The TAC report recommends that imports failing to meet an equivalence test should be treated as instances of an ‘unfair’ trade practice and subject to ‘countervailing duties’ (import tariffs beyond those normally applied to imports).

The policy proposals offered by these two commissions are genuinely innovative and worthy of further study.

If implemented, they could serve to disentangle the use of tariff and non-tariff measures for the purpose of upholding high standards from their use as economic protectionism.

But even in this limited usage, these recommendations are still a long way from the version of free trade championed by the ‘Lidl free traders’.

The NFS and TAC recommendations also share three common problems. The first is that it is far from clear that using tariffs and non-tariff barriers in the ways proposed would be legal under WTO rules, where the issue of trade discrimination on the basis of different production methods is still a highly controversial one.

The second is that it is unclear what incentives trade partners like Australia would have for signing up to such a system, since the logical response would surely be that their own farming systems may be different, but they are hardly unfair.

Third, and most importantly, it is ultimately up to the Government to decide which, if any, of these recommendations it wishes to take up and enshrine in its FTAs.

This, after all, remains the central political problem raised by the Australian deal – how to satisfy the competing interests of different stakeholders and who to blame when things go wrong.