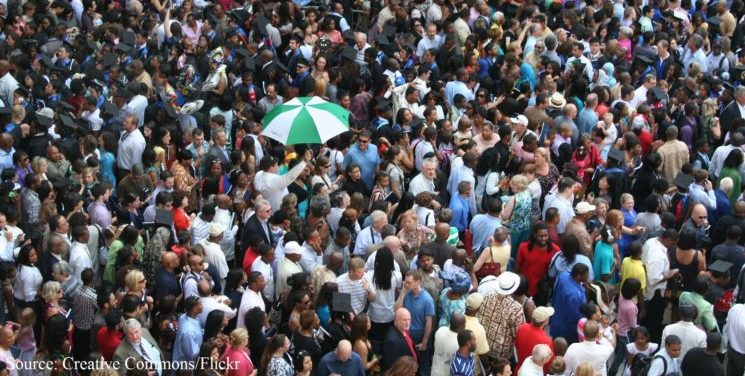 Amber Rudd, the Home Secretary, said almost nothing on the Andrew Marr show yesterday. Given that there is currently almost a complete policy vacuum in government, this was entirely sensible.  However, her comments – following Theresa May’s last week – are being reported as a further endorsement of a “work permit” system for economic migration versus the “points-based” one proposed by Vote Leave during the referendum campaign.

This debate is almost entirely vacuous.  Assuming that free movement in its current form does not continue, we will have neither a completely open nor a completely closed system for migrants coming here to work, for either nationals of the European Economic Area or those from outside it. In other words, for all non-UK citizens, there will be (as there is now for non-EEA nationals) a system where the UK government sets out some criteria for work-related migration from the EEA, as it does at present for non-EEA migration.  These criteria could be skills, earnings, having a job offer, occupation, or some combination of these; they could include numerical limits, either overall or from certain countries.

Will it be a “points system” or “work permits?”  Well, such a system could be described as an “Australian-style” system, since this is what Australia (like many other countries) does; it could also be described as a work permit system, since those who qualify receive permission to work here.  It’s true that for a minority of immigrants the Australian system involves a points score against the criteria,  but this is a second-order detail; it’s the criteria and the thresholds that matter.  It is also true that Australia allows some people to enter without a job offer, but the UK has done this before, and still does in a minority of cases (“Tier 1” visas). Indeed, it is often forgotten that the then Labour government tried to rebrand the UK work permit system as an “Australian-style” points system in 2008; it made little difference in practice or to public perception.

In other words, all remotely plausible systems will have a set of criteria, with those who meet them receiving some form of “work permit”; that’s how immigration systems work.  So this debate tells us  essentially nothing about what the overall system will look like post-Brexit. Instead, it is helpful to consider the options along two dimensions: