Another wave of anti-politics is looming – can the centre hold? 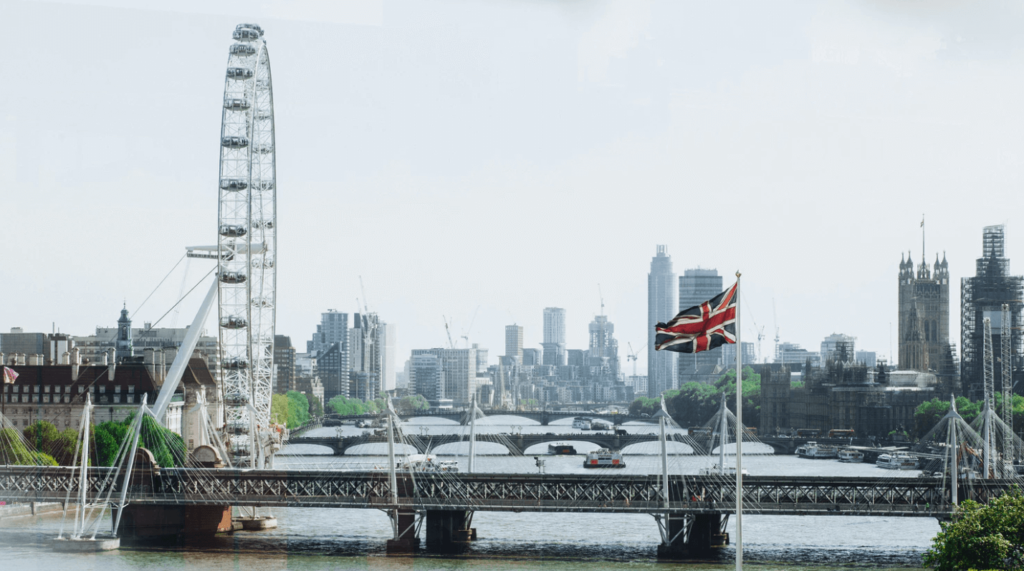 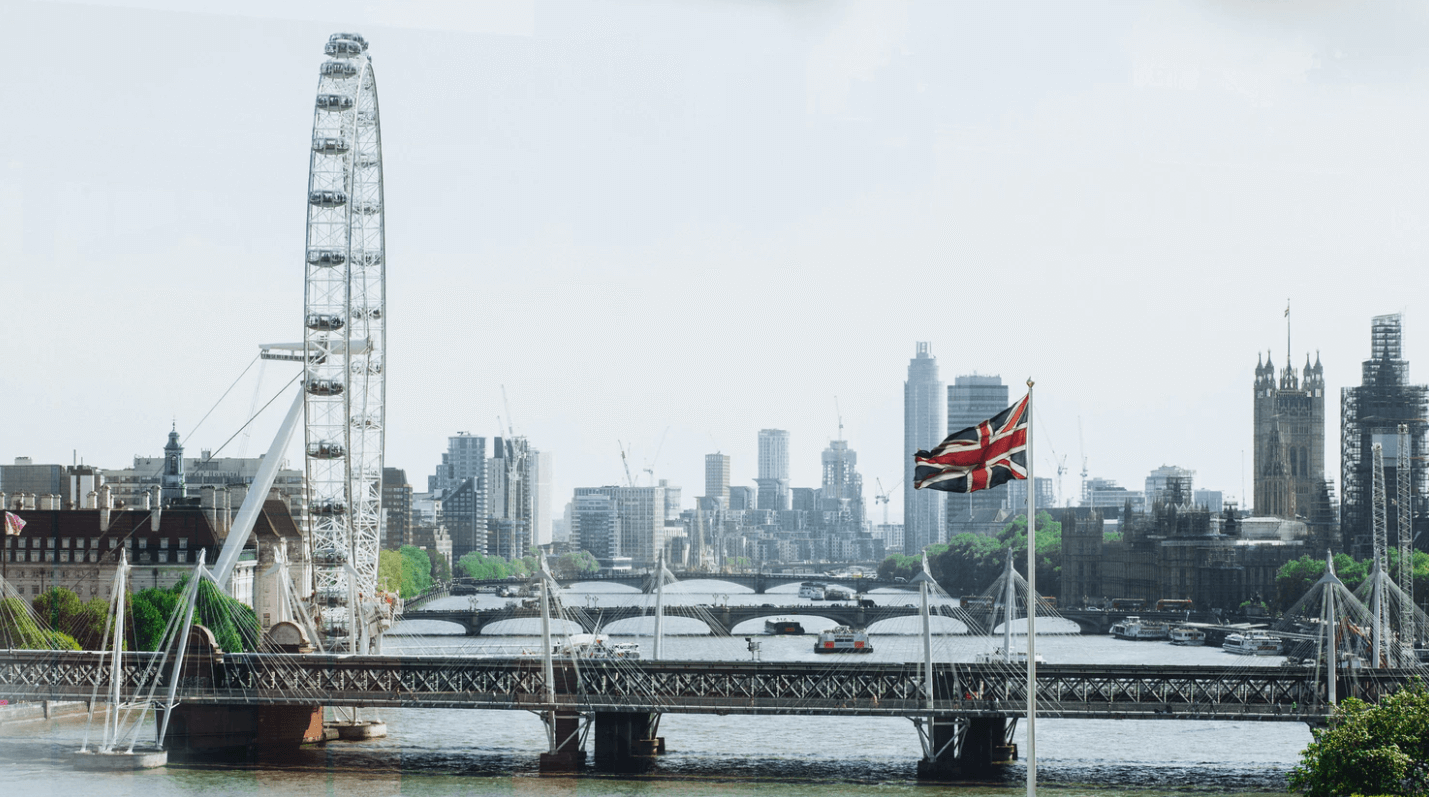 British politics is in a state of flux. In Westminster, politicians are experiencing anti-politics in a particularly bracing way. The recent European elections in the United Kingdom saw the two main parties suffer a backlash over their positioning on Brexit.

Opinion polling showing a four-party politics is the new normal. This is likely to be felt again at the ballot box in the upcoming by-election in Brecon and Radnorshire, shaping up to be a Liberal Democrat-Brexit Party marginal seat.

It is an open question whether the two established parties will be able to escape the pincer movement they are suffering, from both flanks of an emerging political cleavage based on issues of culture, identity and Brexit. On one side is the Brexit Party. On the other is a ‘radicalised’ remain vote.

Both Labour and the Conservatives have alienated part of their core constituencies of support. And, despite the obvious differences, there is a theme that binds together both flanks of the Remain/Leave divide: a rejection of old Westminster-style politics and a call for what can broadly be labelled a ‘new politics’. This has been seen in the joint call from both the Brexit Party and the Liberal Democrats for electoral reform.

This call for a ‘new politics’ is backed up by perceptions of how politics is going: opinions of the system of government are at their lowest point in the 15-year history of Hansard’s audit of political engagement, a ‘health check’ on British democracy.

In a recent article for the British Journal of Politics and International Relations, we have analysed the various demands for a ‘new politics’ in the United Kingdom since the Second World War. Criticisms of the highly centralised, elitist, top-down form of representative government reflected in the Westminster model are by no means new.

They go hand-in-hand with disparate calls for alternative more participatory, pluralistic, devolved and deliberative approaches to doing politics. Westminster’s political class has not been immune from these forces. The political class are, after all, reliant on claims to democratic legitimacy as the lodestone of the representative process.

We identify over the last four decades two waves of demands for systemic political and institutional change in Britain. The first wave was forged in the 1960s and 1970s. It is most commonly associated with ‘government overload’ and ‘ungovernability’ narratives. This disdain for central government intervention culminated in the Thatcherite project. Crucially though, Thatcherism had limited interest in reforming the existing political settlement.

The ‘second wave’ of demands for a new politics emerged in the early 1990s within the context of a rising climate of ‘anti-politics’. Its growth is evidenced in increasing public disengagement from traditional forms of ‘arena politics’ – declining electoral turnout, party membership and lower political participation in mainstream politics. It is symbolised by the depiction of the so-called ‘left behind’ alienated from the established way of doing politics.

Take three examples, of Prime Ministers before taking office. Tony Blair argued his government would, ‘…restore trust in politics … clean it up … give people hope… that politics is and always should be about the service of the public.’

David Cameron averred the electorate had been, ‘betrayed by an elite that thinks it knows best. People have lost control. The politicians have forgotten, the public are the master, we are the servant.’

Finally, Theresa May on becoming Prime Minister in June 2016 implored,‘… we will do everything we can to give you more control over your lives. When we take the big calls, we’ll think not of the powerful, but you.’

What binds these leaders’ narratives together is a rhetorical commitment to taking on vested powers and interests, challenging the status quo and, in so doing, changing the way politics is conducted. Yet, what our study establishes by mapping the relationship between party manifesto commitments and subsequent reforms programmes when in office, is a failure for governments to deliver on their earlier rhetoric.

New Labour’s early tranche of constitutional reforms withered away. Similarly, Cameron’s claims to a new politics, epitomised by ‘The Big Society’, died on impact with government. Theresa May barely began to address the challenges she set out on the steps of Downing Street.

Now a new, third wave – defined by anti-politics’ infiltration into the mainstream of the party system – is looming. Since Brexit has placed neither main party in a firm position on either side of the divide, one response could be a politics of rhetorical accommodation with anti-politics. Boris Johnson’s campaign launch promised to address the fact that ‘too many people feel left behind, that they’re not able to take part fully in the opportunities and success of our country’.

Johnson’s promise to ‘drain the swamp in Whitehall’ suggests that he will be willing to adopt straightforwardly populist tropes, as a means of reestablishing the Conservative Party in the minds of those that have moved to the Brexit Party.

Another response might be an accommodation with electoral reality, an acceptance that the Westminster Model could well be reaching a point of obsolescence and the potential construction of an electoral pact with Nigel Farage, something increasingly being pushed by Conservative Party donors. If the Brexit Party were to gain a foothold in Parliament, that really could have long-term implications for the future of the party system.

The leadership contest underway indicates that prominent Conservative politicians may be rethinking their positions given the recent failings of Tory statecraft. If it was the British Conservative Party that sounded the final death-knell of the Westminster model that would be an irony indeed.

By Patrick Diamond, Senior Lecturer, Queen Mary University of London, David Richards, Professor of Public Policy, University of Manchester, and Alan Wager is Research Associate at The UK in a Changing Europe. This piece was originally published on LSE Brexit blog.