Appeasement and the Ukraine crisis: the whiff of Munich? 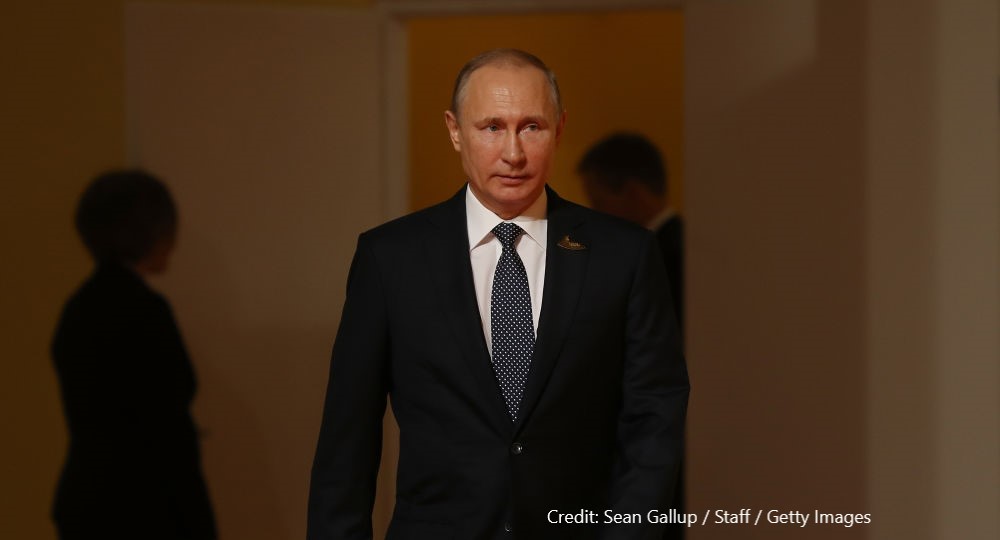 Is there a whiff of Munich about the diplomatic efforts to avert war in Ukraine? That was the assertion of the British Defence Secretary, Ben Wallace, last week. Drawing an analogy between the current crisis and Neville Chamberlain’s efforts to appease Hitler in 1938, Wallace attracted sharp criticism. The Ukrainian Ambassador to the UK rejected the reference, arguing ‘it’s not the best time for us to offend our partners in the world’.

Yet, a week later, the Ukrainian President would draw the same parallel at the Munich Security Conference on 19 February. The significance of President Volodymyr Zelensky giving a speech in Munich as his country was under threat of invasion was not lost on the audience. In it, he castigated Western countries for their efforts to appease Russia’s President, Vladimir Putin, implying such policies inevitably lead to war.

Chamberlain’s failure to prevent the Second World War and the appalling nature of the Nazi regime forever tarnished the idea of appeasement as a diplomatic strategy. However, as Paul Kennedy noted, appeasement has a longer history than the 1938 negotiations; indeed, it was a mainstay of British foreign policy for decades.

Unfortunately, the definition of appeasement Kennedy used, ‘the policy of settling international … quarrels by admitting and satisfying grievances through rational negotiation and compromise thereby avoiding the resort to an armed conflict’, was flawed as it encompassed a vast swathe of diplomatic activity.

Why would merely ‘admitting and satisfying grievances’ attract such emotional reactions?

In practice, when people talk about appeasement it is generally in a scenario where a state is looking to bring about change through the threat of force. Appeasement assumes they can be satisfied by offering them incentives, such as money, resources, territory or security guarantees. The threat of violence, and the moral compromise of seeming to reward it, are essential components; otherwise, appeasement would not be a loaded term.

Based on that understanding, the Ukraine crisis does have the preconditions for appeasement. Russia has built up significant forces on the border of Ukraine (in addition to those already occupying Ukrainian territory) and is clearly leveraging the implied threat of invasion to pressure the US and European states to negotiate.

The practical problem is whether Putin’s Russia, as a revisionist and authoritarian state, has goals that are sufficiently limited they can be sated – either by giving them what they want or deflecting them with something of equal or greater value.

Most analysts see Putin as a tactician with a desire to increase Russia’s status but not as an ideologue in the Hitler mould. In that sense, the Munich analogy is arguably misleading, even if the label of appeasement may be apt. With the benefit of hindsight we can see that Hitler’s ideas on race and power were such that offering him incentives merely handed him the advantage and expanded his ambitions.

Putin clearly seeks a radical shift in Russian influence, but this is focused around former Soviet states on its border and so is inherently limited (even if that could involve substantive changes to the European security order).

The bounded nature of Putin’s aims has led some to draw comparisons with Otto von Bismarck, the Prussian Chancellor who three times used wars to extend German territory (against Denmark in 1864, Austria in 1866 and France in 1870). Putin has also deployed troops in his neighbourhood, in Georgia, Ukraine, Belarus and Moldova.

Where Bismarck once said the secret of politics was to make a good treaty with Russia, Putin has shored up his Eastern flank via a warm relationship with China.

But here too there are differences. Bismarck annexed territory and/or extracted concessions and then sought a settlement. Putin’s use of force is more limited but also more long term, maintaining a permanent disruptive presence.

Bismarck worried that German successes risked attracting balancing by other states. He therefore ‘turned power into an instrument of self-restraint’, as Kissinger put it. By contrast, Putin seems to want Russia to be feared.

An analogy that Putin would no doubt welcome is that of Stalin, a statesperson who continually vied for advantage and achieved high status in world affairs. The Allied powers effectively appeased Stalin throughout the war period and its immediate aftermath, not declaring war on the Soviet Union despite their invasion of Poland and granting de facto Soviet control over Eastern Europe.

Putin’s desire for a Russian sphere of influence is interpreted as an effort to remake the European security order into one more akin to that of the Cold War period. Yet, when Stalin sought to annex West Berlin in 1948 by closing land routes into Western-controlled territory, the Allies did not concede but responded with a massive airlift operation (thereby demonstrating their own power).

The Soviet sphere of influence was relatively short lived, and we’re approaching the time when it will be longer since its end than it endured.

Ultimately, efforts to evoke Munich are designed to elicit a response. In the case of Zelensky, they are intended to shame the audience into action. For Wallace, the motivation is more opaque. If it is to portray appeasement as inherently wrong, that is a dangerous move. A desire to avoid bloodshed and willingness to talk are not inherently immoral.

Chamberlain may have failed to secure peace, but in going as far as he did to achieve it he made it absolutely clear who was responsible for war. The same may be said about current diplomatic efforts over Ukraine.

By Jamie Gaskarth, Professor of Foreign Policy and International Relations at the Open University.