Is the world class reputation of British universities being threatened by Brexit? 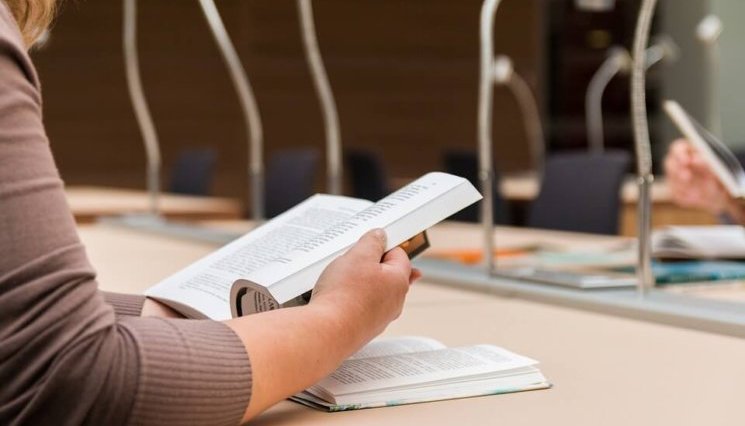 The vote to leave the European Union and the subsequent political turmoil has dominated the concerns of many of sectors of the UK economy over the past 18 months. Higher education is no different in this regard – although it is undergoing a significant upheaval of its own with the passing of the Higher Education and Research Act in 2017, Brexit is a major concern to British universities who fear their world class reputation is threatened. Perhaps the most important way in which Brexit will affect higher education is funding for research and access to high quality researchers.

In the 2014/15 year, UK universities received £836 million in research grants and contracts from EU sources. Overall, the UK is a net receiver of EU funding for research: taking in £3.4bn more that it contributed between 2007 and 2013. This is a sizeable funding gap for a Government to fill after Brexit.

The EU’s current Framework Programme for Research and Innovation – Horizon 2020 – has been very successful for UK universities in bringing high quality researchers to the country, and one in six projects under the scheme have been co-ordinated by UK-based researchers.

The Government has so far guaranteed to underwrite funding for UK projects which are submitted before the UK leaves the EU (even if they continue post-Brexit), but participation beyond that is not yet clear.

Given that there is now little more than a year until the (currently stated) leave date, and that research bids can be a complex process that take up to 18 months, much more certainty must be given to the UK researchers and institutions as soon as possible.

The Government has said that discussions between the UK and the EU Commission have given a “very positive outlook for our continued participation” in Horizon 2020, but again this is not concrete enough for the sector to build on.

There is also the issue of indirect research funding to consider as a number of universities have benefited from European structural funds, such as ERDF, or taken out loans from the European Investment Bank (EIB), for example to develop their campuses.

As a non-EU member, the UK will no longer be able to access loans from the EIB unless this is unilaterally agreed by the EIB’s board of governors, meaning UK universities could lose access to an important source of finance for future infrastructure and development projects.

The impact of Brexit on research staff is likely to be extensive although it could be minimised somewhat if the Government were to provide guarantees about the future ability of EU nationals working in the UK to remain after the UK leaves the EU.

Higher Education Funding Council for England (HEFCE) research found that almost 40% of new academic posts created between the 2004/5 academic year and the 2014/15 academic year were filled by EU nationals.

These academics and researchers are now very concerned about their future and uncertain about whether they can continue to live and work here once Brexit takes place. Current EU residents will also be less likely to consider moving to the UK to take up positions,

Around 125,000 students at universities in the UK are from other EU countries, and as these students generate £3.7bn for the UK economy and support over 34,000 jobs in the UK, the impact of a decrease in EU student numbers could be significant and negative, not just for universities and the higher education sector, but also for the wider economy.

Research students play a key role in the ability of UK institutions to carry out high quality research, and their importance to the sector should not be underestimated.

Research students will be further affected by Brexit if the Government makes changes to the fees they pay, and the loans and grants they are able to obtain to help them study and carry out research whilst in the UK.

The Government has guaranteed that all EU nationals who are currently receiving student loans, or who will start to receive student loans in the next few academic years will be covered for the duration of their course.

There are however very few guarantees when we look further ahead to new generations of students, especially those who are applying after 2018/19. At the moment, students from the rest of the EU pay the same fees as UK nationals at UK universities, but if they end up paying more and not having access to loans this could result in a substantial decrease in EU student numbers which would be damaging to some HE institutions.

Clearly, the above represent significant challenges that the UK higher education sector faces with Brexit. These challenges can be overcome, but both the Government and UK universities need to act to prevent them from taking hold.

The Government needs to commit to replacing research and innovation funding lost by the UK exit from the EU. Some measures in the Autumn 2017 Budget were helpful in this regard as the Government aims to raise the level of R&D spending to 2.4% of GDP.

However, this would still be lower than many competitor OECD nations. The Government must take urgent steps to secure continued participation in the Horizon 2020 programme until its completion in December 2020, to avoid a “cliff-edge” scenario in regard to research funding.

For further long-term stability it should also seek to participate in the subsequent (9th) Framework Programme for research collaboration in Europe from 2021 as part of any post-Brexit deal with the EU.

But it is also important that UK universities continue to develop international research collaboration and build upon existing relationships with universities both in the EU and in other countries.

UK universities need to market themselves globally as attractive destinations for study and work once the UK leaves the EU. The Government need to assist with this by putting research funding and innovation central to their international trade negotiations.

They also need to stop giving out such negative messages about international students coming to study in the UK.

In short, the Government must recognise the vital importance of university research to the future of the UK economy and take action immediately to protect it against the worst aspects of Brexit and do all that it can to expand university research internationally in the post Brexit world.

By Roberta Blackman-Woods MP for Durham.