Article 50 one year on: fisheries 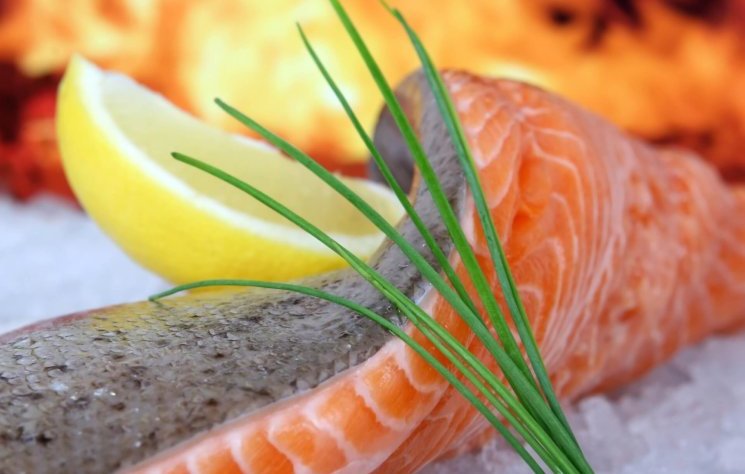 In addition to the EU (Withdrawal) Bill, the UK government has announced it will table a separate fisheries bill that would apply as the UK leaves the Common Fisheries Policy (CFP). This would allow the UK to exercise full control over its Exclusive Economic Zone (EEZ) – the area around the UK’s coastline over which it has exclusive jurisdiction. This fisheries bill was due to appear in autumn 2017, along with a White Paper from the government to set out its key aims. As of March 2018, there is still no sign of either.

Fisheries management is a complex and technical policy area, but this has not caused the delay. Despite fisheries being a devolved policy area in terms of administration and day-to-day management, the international negotiations required to negotiate Total Allowable Catches (TACs) and quotas of different species is a competence reserved by the UK government. The UK and devolved governments need to cooperate in a post-CFP environment and agree on a so-called ‘common framework’.

These frameworks are essential (and will likely apply in other policy areas too, such as agriculture and the environment) because they will outline the responsibilities and obligations of the different levels of government when it comes to fisheries policy. However, no agreement has yet been forthcoming regarding these frameworks. This has undoubtedly held up the publication of the white paper.

Aside from the potential administrative capacity issues regarding becoming a coastal state, it is not yet clear what price the EU would demand for withdrawal from the CFP after 2020. The waters around the UK, currently part of the EU’s EEZ, are extremely valuable to the fishing industries of other EU countries, especially Spain and France. With the UK seeking to secure a bespoke trading arrangement with the EU post-Brexit, it is not difficult to imagine fisheries becoming something that the UK can ‘trade-off’ given the relative unimportance of the fishing industry to the UK economy.

This has worried some in the fisheries industry and led to calls, particularly from the catching sector, for the government not to use fisheries policy as a bargaining chip. However, while desired by some, the complete closure of British waters to foreign fishing vessels is unlikely.

This is due to the wider relationship being negotiated with the EU, as well as international obligations to allow other coastal states access where there are surplus stocks. This highlights how fisheries is entangled in the UK’s wider diplomatic relations, both with the EU and its non-EU neighbouring coastal states.

Any post-Brexit trading arrangement will be crucial for the fishing industry itself. Although the catching sector appears enthusiastic about leaving the CFP, there will almost certainly be tariffs and other costs for businesses that export seafood into the EU market.

Norway, for example, is inside the single market but outside the CFP. Fisheries is not covered in its EEA agreement and Norwegian exporters therefore face tariffs and charges when sending seafood into EU markets.

There is no reason why this would not apply to the UK once it leaves the CFP. Non-tariff barriers are also an area of concern, especially given fish and seafood are perishable products and depend on not being delayed in transit. The CFP is not without its critics. Leaving the CFP affords the UK a unique opportunity to shape a more sustainable fisheries management regime which meets its needs.

Overall, the issues around what part fisheries will play in an overall EU-UK deal, as well as tariffs and other charges for exporters, mean that the future for the UK fishing industry is uncertain. The future will not be plain sailing.

By Dr Craig McAngus, Brexit research leader at the UK in a Changing Europe and Dr Christopher Huggins, Teaching fellow in European Politics at Keele University. This piece originally featured in our Article 50 one year on report.