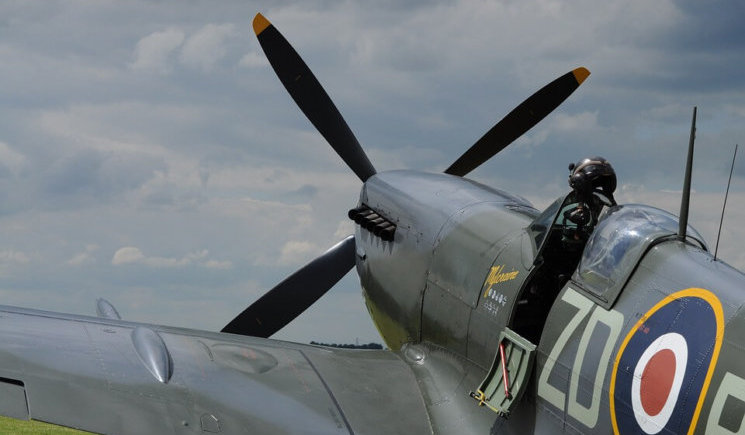 Foreign and security policy are areas in which the UK government has offered considerable detail as to what it wants from a future relationship with the EU. Two of the major speeches that the Prime Minister has delivered since invoking Article 50 (the Florence and Munich Security Conference speeches) devoted a significant amount of attention to the EU-UK post-Brexit foreign and security policy relationship.

The centrepiece of the Florence speech was the proposal for “a new relationship on security” between the EU and the UK, underpinned by a “Security Treaty”. Detailed UK government ambitions for the broader foreign policy, security and defence policy relationship had been published 10 days earlier in two ‘future partnership’ papers.

Both position papers stressed the degree of shared values, objectives and threat perception between the UK and the EU. The thrust of the argument was that the UK has much to lose from being more detached from the EU.

May’s Munich Security Conference speech was a further high-profile reinforcement of the message that the UK government is seeking a degree of post-Brexit security integration that retains a relationship as close as possible to the current one.

The complex distribution of EU security policy – operating on the basis of different degrees of integration between the member states, pursued across different institutions (with differing roles for the European Commission, other EU agencies and member states) and based upon different EU treaty articles – throws up similar complexities to those involved in negotiating a future trade relationship.

For the UK to seek the closest possible relationship with the EU and its member states on internal security, and especially on issues of crime, terrorism and borders, creates a significant negotiating challenge. This is because it conflicts with the government’s red line on a post-Brexit UK being outside the jurisdiction of the Court of Justice of the European Union (CJEU).

The EU would likely find it impossible to agree arrangements for the exchange of information for policing and judicial cooperation that would not be covered by EU law and CJEU oversight. Moreover, because additional elements of the UK’s external relations such as the environment, food security, energy and development policy – all of which contain security dimensions – are currently intertwined with EU policies, the scope of an EU-UK security treaty could be impressively broad.

Foreign and defence policy cooperation present less formidable institutional and legal barriers. The member states retain a pre-eminent role in foreign and defence cooperation. But the recent evolution of Brussels-based decision-making and implementation structures of the EU’s Common Foreign and Security Policy (CFSP) and Common Security and Defence Policy (CSDP) present a ‘docking problem’ for a non-member state.

But none of these arrangements are likely to prove attractive to the UK as they do not allow for sufficient influence on EU policy formation (via direct participation in key institutions). They only allow for signing up to EU foreign policy positions and security and defence operations after decisions on content, scope and action have already been determined. This is essentially participation and partnership on a ‘take it or leave it’ basis.

Ultimately, and as with much else in the Brexit debate, the government needs to make a determination as to what form of cooperation with the EU can be combined with an increase in the UK’s ability to take its own decisions on foreign and security policy.

But, just as importantly, if the government’s ambition for a new post-Brexit ‘Global Britain’ is to emerge, it needs to define a new strategically ambitious UK foreign and security policy: one that will make the UK no less secure through a high degree of cooperation with the EU, but also allows it to increase its international influence through greater control of its own foreign and security policy.