Article 50 one year on: pharmaceuticals 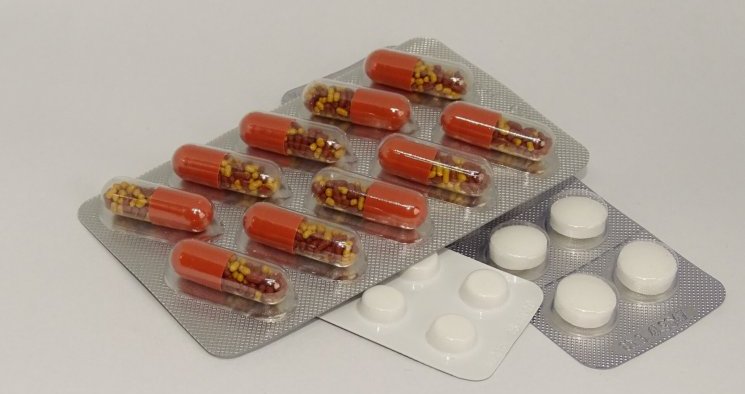 One year on since Article 50 was triggered, many uncertainties remain regarding the regulation of medicinal products. This is unsurprising given that it was not slated to be addressed in the first stages of the negotiations and that it is an area where there would need to be a specific sectoral deal if there is going to be an agreement.

Nonetheless, this lack of clarity is a legitimate concern for the public, the NHS and the pharmaceutical industry. In July 2017 in a letter to the Financial Times the Secretary of State for Health Jeremy Hunt and the Business Secretary Greg Clark set out their hopes for the position post-Brexit.

They emphasised the need to place patient safety at the heart of regulation and stressed the necessity for “certainty and long-term stability”. They were concerned to facilitate cross-European initiatives related to developing new products, facilitating big data, genomics and supporting medical research.

They also indicated that the Medicines and Healthcare Products Regulatory Agency (MHRA) intended to work with “all types of innovators, ensuring new medicines can reach patients quickly”. Moreover, in a global market the government intended to continue working with the European Medicines Agency (EMA), as well as other “international partners”.

They went onto say that: “Whatever the outcome of Brexit negotia-tions… we will set up a regulatory system that protects the best interests of patients and supports the UK life science industry to go from strength to strength. We will seek to process licences as quickly as possible, certainly no more slowly than at present.

Our fee pricing will be competitive with current levels. However, our door will always be open to a deep and special relationship with the EU which remains the best way to promote improved patient outcomes both in Europe and globally”. Eight months on, the specifics of such a relationship and how precisely it can be achieved are still unclear.

One certainty is that the EMA will move from the UK to the Netherlands. In her recent Mansion House speech, the Prime Minister indicated, however, that the government intended to continue working with EU agencies such as the EMA as an associate member. However, this may prove simply aspirational. It has been suggested that the legal instruments establishing the EMA may make associate membership impossible, although there is provision for “representatives of international organisations with an interest in the harmonisation of regulations applicable to medicinal products to participate as observers”.

Some assurances in this regard have been given. In evidence to the Health Select Committee Lord O’Shaughnessy, Parliamentary Under Secretary of Health and Social Care commented that, “I think the MHRA does about a fifth of the EMA’s pharmacovigilance work, so…we do have domestic capacity.”

If this is the case in the short term, for the long term such resourcing must be maintained. Lord O’Shaughnessy also said the UK would be “well capable” of drawing up a new licensing framework by March 2019. It is unclear what progress has been made with this framework at present. What is clear is that such forward planning is critical given the limited time frame before the Article 50 period ends.

Further evidence to the Health Select Committee from the pharmaceutical industry emphasised the need for clarity as early as possible to ensure that they could make necessary changes.

There is also a very real concern that the UK may in future be regarded as a ‘second priority launch market’ for pharmaceuticals, with consequent delays to patients in receiving drugs. In evidence to the House of Commons Health Select Committee in January 2018 it was suggested that it might be possible for the UK to streamline and become more attractive to pharmaceutical companies, but nonetheless the UK is still likely to be behind the US and the EU.

The UK is due to implement a new EU Clinical Trials Regulation in 2019, after leaving the EU. If there is a transition agreement, then the UK will have to fully implement the Regulation.

Once the UK leaves the EU, as matters stand currently in relation to the negotiations, the UK will no longer have access to EU infrastructure, including the new EU Clinical Trials database which is an integral part of the operation of the Regulation.

Again, unless there are specific agreements, the UK will be excluded from the EU pharmaco-vigilance networks, which enable information on suspected serious adverse reactions to drugs to be transferred across the EU, and this appears mandated by Article 7 of the draft UK-EU withdrawal agreement.

While there have been some reassurances in the past year, there remains a fundamental lack of detail and clarity as to how processes will operate post-Brexit. There are real concerns that without future assurances there may be pressure to reduce some regulatory standards in the future in favour of commercially driven considerations.

By Jean McHale, Brexit research leader at The UK in a Changing Europe. Click here to read the full report Article 50 one year on.