Article 50 one year on: what’s next for UK agriculture? 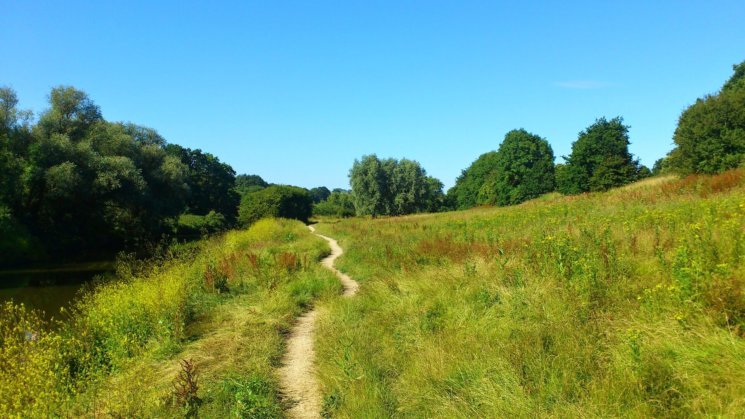 Despite representing less than 1% of the UK economy, agriculture sits at the foundation of the social fabric of our countryside. It supplies 60% of domestic food demand and supports downstream and upstream industries which contribute over £100 billion to the economy. The industry also shapes landscapes, habitats and biodiversity, and has considerable political importance.

Our preliminary modelling shows the sector could be particularly sensitive to the effects of Brexit. There are potential impacts on production and farmgate prices, and even more crucially on public funding. Trade negotiations with the EU and the rest of the world will be paramount, and the impact of trade agreements on the sector will be conditioned by the degree of trade competitiveness (relative tariffs) and openness. It also depends on the status of the sub-sector concerned – whether it is a net importer or exporter – and varies across different types of farm, with some more affected than others.

Even a relatively ‘soft’ Brexit – a free trade agreement with the EU close to current arrangements – would lead to small producer price changes. Adoption by the UK of the current EU schedule of World Trade Organisation (WTO) tariffs would lead to bigger shifts. In both cases, prices would rise for net import commodities such as beef and fall for net export commodities such as lamb. A unilateral decision to remove agricultural import tariffs would see more domestic farmgate prices fall markedly.

In turn, each of these effects would have an impact (positive or negative) on prices for UK consumers. However, the impact of Brexit will be far from uniform. UK agriculture is highly diverse in terms of farming systems and structures, embracing not only a range of farm types but also different sizes and varying in the intensity with which chemicals are used and/or livestock are grazed. This partly reflects variation in land quality and climatic conditions, but also regional cultural and policy differences.

Our preliminary analysis confirms this: cereal and dairy farms will be relatively unaffected by postBrexit changes to farmgate prices, while many beef and sheep farms will be more vulnerable.

If current farm support payments, principally the Basic Payment Scheme (BPS), are to be removed under future UK agricultural policy, then pressure for structural and land-use change, including agricultural land abandonment, will increase.

The devolved administrations of Northern Ireland, Scotland and Wales currently have responsibility for their own agricultural policies within the framework of the EU’s Common Agricultural Policy (CAP).

This has resulted in some variation across the UK in how farm support payments (so-called Pillar 1, intended to bolster farm incomes) and environmental and rural development support (socalled Pillar 2, targeted at specific activities) have been implemented.

For example, average payment rates per hectare differ markedly. Some parts of the UK have capped maximum payments and the balance of total expenditure varies across different policy targets. There are also some differences in how ‘Greening criteria’ – EU regulations, which require some farming land to be used for ecological purposes – are applied.

However, the extent to which such variation will be permitted post-Brexit is uncertain, with the UK government indicating agricultural policy powers and budgets will, at least in the first instance, be repatriated from Brussels to London rather than to Belfast, Cardiff and Edinburgh.

The nature of any ‘common framework’ between the devolved and central governments remains unspecified, as does the basis for funding any support measures. For example, UK government ministers have indicated a preference for abolishing all Pillar 1-type support and focusing instead upon Pillar 2 support, particularly agri-environmental schemes.

This is potentially problematic for beef and sheep farms, which tend to be more common in the devolved administrations than in England, and more dependent upon Pillar 1 farm support than other farm types.

The scope for Pillar 2 measures to sustain such farms appears limited, unless payment rates can be increased while still observing WTO rules regarding income forgone and costs incurred.

Other differences are also emerging with respect to regulatory controls. For example, UK ministers have indicated a desire to ban live exports and to embrace GM technology, prompting some opposition from the devolved administrations.

Funding arrangements are also politically contentious, with suggestions that agricultural budgets could be rolled into the Barnett formula, causing some concerns at the implied redistribution across the UK.

Others have called for a ring-fence, or that current levels should be retained with only future changes to be subject to Barnett rules. Additionally, the uncertainty regarding the Irish border has made businesses on both sides anxious about their future.

Regardless of the funding mechanism, it is likely that future UK agricultural policy will be subject to greater domestic scrutiny than previously, as the trade-offs with competing demands for public funding become more transparent than has been the case under the CAP.

By Carmen Hubbard, Andrew Moxey, David Harvey, Anne Liddon and Michael Wallace part of the Brexit research team. This piece originally featured in the Article 50: one year on report.