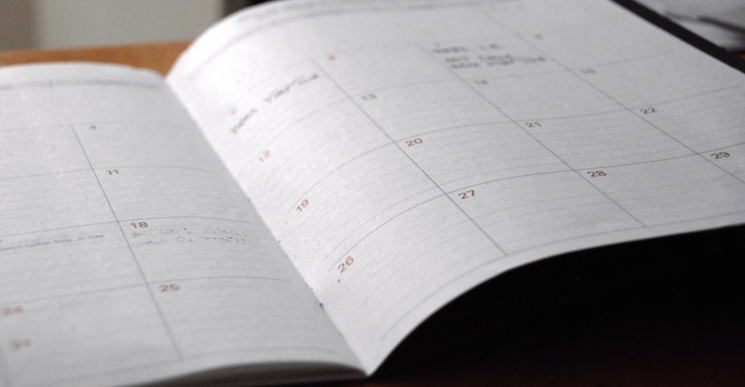 Two years on. So little progress made. As metaphors go, watching parliament hold a series of eight votes and fail to muster a majority on any of them was not too bad at all.

And yet, and yet. For all the outward signs of chaos emanating from Westminster, things are moving. It was never going to be easy for MPs to ‘take control’ of Brexit, if only because all they control even now is the parliamentary diary. Parliament isn’t set up to make it easy for MPs to both set their own agenda and make decisions.

Moreover, it strikes me as slightly misguided to criticise the House of Commons for failing to come to a clear decision on Brexit. For on this if on nothing else, our MPs represent us faithfully. Like the public at large, they are deeply divided on the question of leaving the European Union, and therefore – again like us – it is not clear which if any of the possible outcomes a majority of them might agree on.

Don’t get me wrong. I’m not for a moment suggesting that this Brexit process has been handled well. Quite the contrary. Off the top of my head, a number of egregious errors have helped bring us to this pretty pass.

There was the new Prime Minister’s decision to appease the European Research Group from the start, culminating in her setting down of deep red lines at the Conservative Party conference of 2016. There was her failure to secure broad consensus for her approach following her disastrous 2017 election campaign. There was her complete failure to even attempt to sell the deal she negotiated with Brussels.

However, for all the mistakes, and paradoxical though it may sound, it may be that this part of our system is functioning quite well. Moreover, if, as Alan Wager and I have argued, it is the case that an electoral event can shift the logjam developing in parliament, then what we are confronting is, to this extent at least, a political rather than a constitutional crisis.

None of which is to say, of course, as the pieces that follow make abundantly clear, that there aren’t serious constitutional issues to be addressed. These are perhaps most obvious in the case of Northern Ireland, where the lack of a functioning executive has been both highly evident and profoundly damaging. But it reveals itself too in the way in which Brexit has potentially undermined the fragile constitutional equilibrium underpinned by the Good Friday Agreement.

As for the other devolved nations, the paradox here, as Nicola McEwen points out in her section of the report, is that they have engaged more with the government in Whitehall than at any point since devolution, whilst being perhaps less listened to than ever. To say that Brexit has put strain on the devolution settlement would be to (under)state the obvious.

And finally, of course, there is the question of England. Whilst Dan Wincott effectively cuts through some of the more outrageous claims made about Englishness and Britishness, he also makes it clear that our ‘England’ problem is real and unresolved. Politically, that might play out via a form of English nationalism, perhaps encapsulated by the new Brexit Party.

Constitutionally, it raises the issue as to whether a specifically English form of representation (and if so at what geographical level) needs to be created to give an institutionalised voice to those in that country.

And this is only to scratch the surface of the constitutional conundrums that Brexit will pose. If nothing else, the process since 2016 has been one that has taught all of us – however shallow our understanding of constitutional law – some important truths about the nature of our system.

Whether it be the tendentious legal basis of devolution, or the ambivalent place of referendums in a parliamentary system, or our inability, absent EU membership, to enshrine certain rights in quasi-constitutional law, our experience since the referendum has raised numerous key constitutional questions.

We hope this contribution serves to at least start the conversation we need to have about all of this. Albeit it is one that will struggle for airtime in the short term, and will take an awful long time to have thereafter.

Though don’t get too excited. This is merely the end of the prologue. If and when we leave the EU, the trade negotiations to come will be harder still.

By Anand Menon, director of The UK in a Changing Europe, writing partly about our report ‘Article 50 two years on‘. This article was posted jointly with the Constitution Unit.