Austerity may be at the heart of Brexit 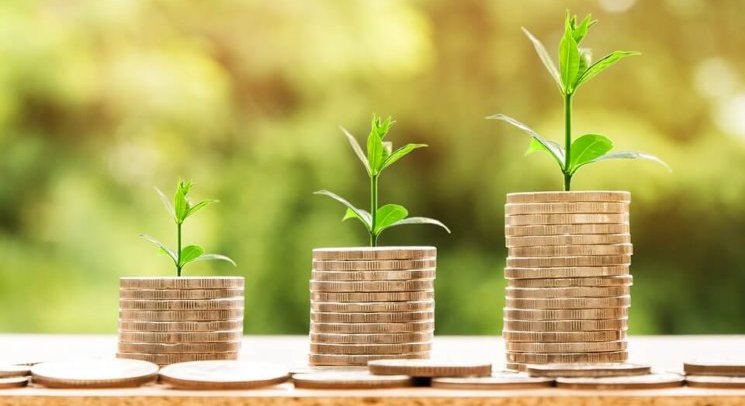 As the Brexit negotiations roll on, we do see some signs of progress. Our understanding of the underlying causes of the referendum outcome has developed significantly in the last two years.

Leave-supporting areas can be easily distinguished from those supporting Remain. Broadly speaking, they are more deprived, have lower levels of income, fewer high status-jobs, a weaker economic structure, and an ageing demographic with lower levels of educational attainment (see for example here, here or here).

Further, non-economic factors have also been highlighted as important correlates of support for Brexit (see the work by Eric Kaufmann and by Matthew Goodwin and colleagues).

An open question to economists, though, is what are the economic origins of the relationships between these characteristics and support for Leave?

An important cross-cutting observation that has been made over and over again is that Leave-supporting areas stand out in having an electorate that has been ‘left behind’, is particularly reliant on the welfare state and is thus exposed to welfare cuts.

In a recent paper, I show that austerity-induced reforms, including widespread cuts to the welfare state since 2010, were an important factor behind the decision of many people to shift their political support to UKIP and, subsequently, support Leave in the EU referendum.

The austerity-induced reforms of the welfare state, implemented in the years after 2010, were broad and deep. In 2013, it was estimated that the measures included in the Welfare Reform Act of 2012 would cost every working-age Briton, on average, around £400 per year.

Crucially, the impact of the cuts was far from uniform across the UK: it varied from around £900 in Blackpool to just above £100 in the City of London. Aggregate figures suggest that overall government spending for welfare and protection contracted by 16% in real per capita terms (see Figure 1 below), reaching levels last seen in the early 2000s. 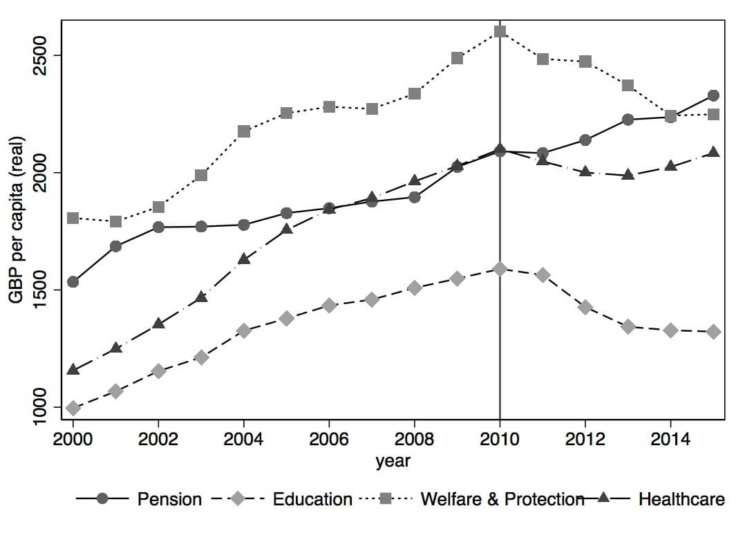 Figure 1 – Overall public sector spending in GBP per capita (real). Data are from HMRC and ONS

While the NHS was protected from direct cuts, the rapidly ageing population implied significant increases in demand for healthcare, worsening quality and ease of access for many, and contributing to the now regular winter crises.

Furthermore, overall public spending on education also contracted, while spending on pensions steadily increased in real terms (partly due to the triple lock), suggesting a significant shift in the overall composition of government spending.

At the level of local authority districts, spending per person fell by about 23% in real terms between 2010 and 2015. The poorest areas were hit the hardest, with drops in local authority spending in some areas reaching up to 46%.

My recent paper shows that support for UKIP—a measure that is tightly linked to supporting Leave in the EU referendum—only started picking up significantly in areas and among individuals directly affected by welfare reforms once these cuts came into effect.

For example, individuals who saw their council tax benefit cut from April 2013 became significantly more likely to support UKIP and increasingly felt that “public officials do not care”, feeling disenfranchised and believing that their vote does not make a difference and that they do not “[have] a say in government policy”.

Furthermore, economic grievances grew as these households increasingly reported being in arrears with their council tax payments. Each of these indicators is a strong correlate of support for Leave in the EU referendum.

The austerity-induced increase in support for UKIP was sizeable and suggests that the outcome of the referendum could have been significantly driven by austerity. Estimates suggest that, in districts that received the average austerity shock, UKIP vote shares increased by an average of 3.6 percentage points in the 2014 European elections and 11.6 percentage points in the most recent local elections prior to the referendum relative to districts that had little exposure to austerity.

Given the tight link between UKIP vote shares and support for Leave, simple ‘back of the envelope’ calculations suggest that Leave support in 2016 could have been up to 9.5 percentage points lower and, thus, could have swung the referendum in favour of Remain had austerity not happened.

Austerity – by shrinking the welfare state, activated a broad range of (likely) already existing economic grievances. These economic grievances could stem from a host of factors. Italo Colantone and Piero Stanig suggest that import-competition from low income countries, by displacing domestically produced goods, created grievances in the manufacturing goods producing parts of the UK with some of those globalization losers turning to the welfare state.

Similarly, there is some evidence suggesting that immigration may have small, but statistically significant effects reducing wage growth at the bottom end of the wage distribution (see my other recent paper and similar work by Christian Dustman and colleagues).

Hence, albeit the effects are small, migration may also have contributed to economic grievances and a growing role for the welfare state supplementing low incomes.

Again, other factors, such as automation, by reducing demand for low-skilled workers, may have further suppressed wage growth, while the rise of the gig-economy, zero-hours contracts and other forms of precarious may also have pushed people to become reliant on the welfare state to top up their salaries.

The observation I make in the paper suggests that before 2010, the UK’s welfare-state was responsive, expanding benefit payments to those with low skills who had continuously seen their labour incomes decline in relative terms over the preceding 15 years.

This expansion of welfare payments came to a halt from 2010 onwards, generating or exacerbating the economic grievances that were to prove so crucial in 2016.

By Thiemo Fetzer, Associate Professor in the Economics department at the University of Warwick. You can read the full report ‘Did austerity cause Brexit?’ here.