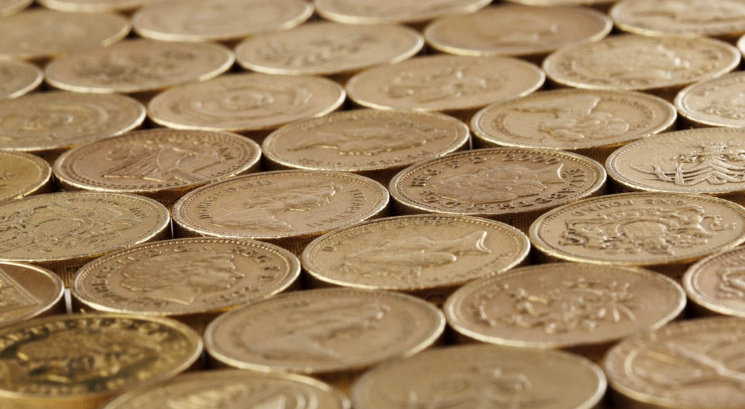 The change of Chancellors has brought change in direction for fiscal policy. Ex-Chancellor Osborne argued that given the level of debt, austerity and a fiscal straight-jacket were necessary to maintain economic and financial confidence. Chancellor Hammond faces even higher debt levels and more uncertainty, but chose to reduce austerity and opt for a non-binding fiscal rule.

We welcome this change in direction. It is supported by evidence of the effect of fiscal policy on output and debt, especially when there is little scope for further monetary easing, and pragmatic in allowing room to manoeuvre given the very uncertain economic outlook.

The OBR has coped admirably with the uncertain outlook. They estimate a 2.5% permanent loss in the level of GDP due to Brexit. This is similar to our estimate, although we had a greater loss in the level of productivity. Each 1% loss of output is worth around £750 per household implying a loss of around £1,875 each.

In comparison to their March projection, the short-term outlook has been revised down substantially. The narrative behind this is similar to that discussed by NIESR in our November forecasts (here). The OBR’s, Bank of England and our own forecasts, all published this month, show a similar profile for GDP in 2016 and 2017. We all expect economic growth of 1.4% next year.

We expect a sharper slowdown in domestic demand. This is mostly due to the speed and degree of pass through to consumer prices from the fall in sterling. We expect consumer price inflation to reach 3.8 per cent at the end of next year before falling back to target rate by 2020/21. By contrast, the OBR think inflation will peak at only 2.6 per cent in 2018, returning to target by 2019.

However, the OBR report made clear the very difficult new fiscal circumstances. Total borrowing is estimated to be a cumulative £122bn higher over the next five year compared to its forecast back in March. This includes £12bn due to reclassification, £25bn in policy measures, £26bn from much weaker receipts than expected – but not related to Brexit, and £59bn related to Brexit. NIESR’s own ‘leave the EU’ cumulative borrowing revision between May and November was around £50 billion.

To put this in context, today we learned that public debt per household is likely to be £4,500 higher in 2020, of which £2,200 is the direct result of Brexit. It is also worth noting that our net fiscal contribution to the EU was £8.5bn last year and a cumulative £45bn over the last five years.

The Chancellor began his speech highlighting the very large and serious shortfall in UK productivity relative to our peers. It is of course extremely difficult to make comparisons in levels across countries due to deep differences between countries. Nevertheless, the point is rightly made that productivity is our greatest challenge.

As a response, the Chancellor unveiled a £23bn National Productivity Investment Fund. However, some £7bn will not happen until the next parliament in 2021/22 and £8.1bn is for housing. While we have no issue with greater public spending on housing, this is hardly dealing with productivity. Even more concerning is that it suggests much of the building will be in areas of excess demand which will simply exacerbate regional imbalances. The average non-housing Productivity Fund investment spending of £2bn per year is 0.1% in each of the next four years. We seriously doubt this qualifies as a proportionate response to the challenge we face.