Aviation in the Brexit negotiations 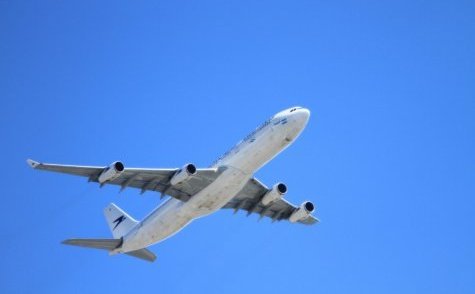 Aviation is both special and difficult. Although the UK Transport Secretary, Chris Grayling, has repeatedly expressed optimism about the post-Brexit future of UK aviation, it is hard to see any outcome that will benefit UK airlines or consumers, airlines from abroad that serve the UK, or the employees in firms that depend on air transport. In the Brexit negotiations, aviation raises particular problems reflecting the special arrangements that distinguish the sector.

The effect of the UK’s red lines is to limit the possible outcomes to a small set of sub-optimal options. Moreover, revelations concerning the failure of a UK initiative to negotiate a new air services agreement with the US indicate the turbulence that lies ahead. 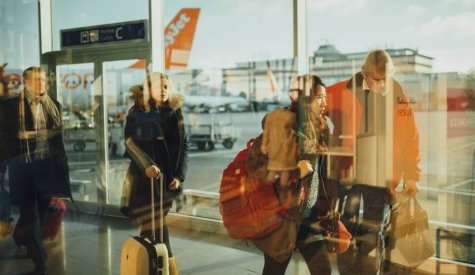 In aviation terms, the EU is unique. In the rest of the world, air transport is regulated by a system of bilateral air services agreements (‘bilaterals’), which grew out of the 1944 Chicago Convention.

Under this regime, governments decide which airlines can operate services, where they can fly, and what fares they charge. Since most states want to protect their carriers, they adopt a restrictive approach in negotiations. In a bilateral, each government typically designates its own leading airline and allows only one from its negotiating partner to operate services between the two countries.

Market access is tightly restricted because neither government allows carriers from the other state to fly passengers from or on to a third country or to operate services on domestic routes, which are reserved to its own carriers. Since competition is limited, there is no downward pressure on fares and passengers pay high prices.

In the EU single aviation market, which extends beyond the EU28 to eight neighbouring countries in the European Civil Aviation Area (ECAA), the ability of governments to impose constraints on designation, market access and setting fares through bilaterals, regulation or ownership were removed by liberalizing measures enacted from the late 1980s.

In the single market in air services, airlines from any EU member country are free to fly to, from, between, and within, the territory of any other EU member state, provided they have a licence issued by their national authority, certifying that they meet EU safety standards and are substantially owned and controlled by nationals. 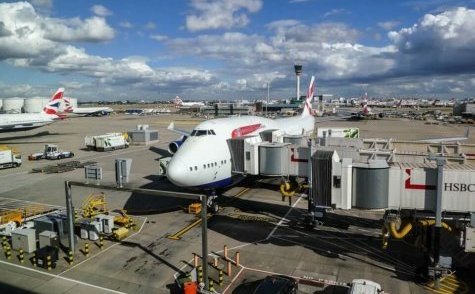 The EU’s common air transport policy covers security, air traffic management, and consumer protection, and importantly includes external relations. The EU has agreements with non-member countries that amend or replace members’ existing bilaterals and that extend to all EU airlines the freedoms previously reserved individually to the airlines of each member state.

As the government of Theresa May has decided that the UK will leave the single market, the UK will no longer be part of the regional multilateral system created by the EU — a situation not without irony, since the UK played a major role alongside the Dutch Government and the Commission, assisted by a landmark judgement of the CJEU, in bringing about the EU single market in air services.

Provided that a transition period is agreed in the negotiations, the status quo will continue for a fixed period, which will minimize disruptions, although the UK will lose its seat at the Council table and participation in EASA for its duration. 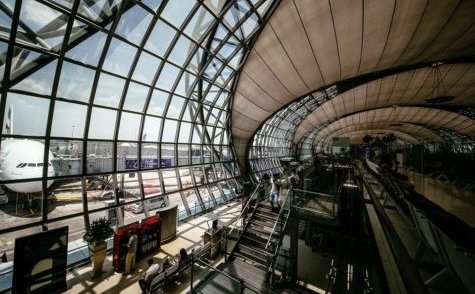 Services between the UK and the EU. When the transition period expires, licences issued by the UK regulator to UK airlines will cease to be recognized by EU member countries – the reason why some UK airlines have sought to create companies elsewhere in the EU that are majority- owned and controlled by EU nationals.

UK airlines will also lose the extensive traffic rights they enjoyed within the EU and EU airlines will be similarly affected vis-à-vis the UK.

Indeed, unless the UK and the EU are able to strike an agreement, air services between the EU and the UK will have no framework within which to continue. Both sides have an interest in avoiding that situation, but the range of agreements that are available if the UK government sticks to its current position are limited for three reasons.

First, the option of ECAA membership, which is the only possibility alongside continued membership of the single market that would give the full level traffic rights to UK airlines that they currently enjoy, is excluded by the UK government’s insistence that the UK should be beyond the jurisdiction of the CJEU.

Second, since aviation is regulated by the Chicago system and not by the WTO or GATTS, there is no ‘WTO rules’ option.

Third, the UK cannot revert to its pre-existing bilateral agreements with EU member states, as these agreements are now considered to be null and void. 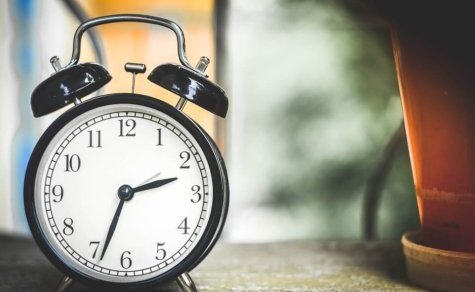 Moreover, the clock is ticking. Airlines typically make their scheduling decisions a year in advance. A number of carriers and travel companies have started to attach a ‘Brexit clause’ to their tickets on account of the uncertainty.

UK services to non-member states. Market access involving non-EU member countries is also a major issue. Once the UK leaves the EU, UK airlines will no longer possess the traffic rights they currently enjoy under the 114 agreements negotiated by the EU, nor will the airlines of non-member states have an agreement with the EU under which they can operate services to the UK.

Although it is reported that the EU has made contact with non-member governments to explore prolonging these agreements, it is not clear how the situation will evolve. The added complexity is that bilateral air services agreements have the full status of a diplomatic treaty. They are usually detailed and sensitive, and typically take several years to negotiate.

Recent reports of an attempt by London to negotiate a post-Brexit air service agreements with Washington illustrate some of the challenges that the UK is likely to confront. Despite initial UK optimism, the talks reportedly broke up due an unwillingness on the part of the US government to offer the UK better terms than the current EU-US agreement – an indication that the UK will have less leverage in negotiating with third countries individually than collectively as part of the EU.

Ownership rules are also likely to be a problem. The UK’s future bilaterals will only grant traffic rights to UK airlines that are majority owned by UK nationals (as opposed to EU agreements, where the requirement is majority ownership and control by EU nationals).

At the current time, reports suggest that IAG, the company that owns British Airways, and Virgin Atlantic, do not fulfil the criterion.

Safety regulation. Safety is a third concern. Licences issued by UK Civil Aviation Authority (CAA) will no longer be valid for operating in the EU when the UK ceases to be an EU member state, and the mutual recognition of certificates and approvals will end.

Although in her speech on 2 March 2018 the UK Prime Minister Theresa May expressed the hope that the UK can remain affiliated to EASA if it pays a membership fee, the European Commission considers that London’s refusal to accept the jurisdiction of the CJEU rules out this possibility.

Moreover, former legal adviser to the Council, Jean-Claude Piris, has questioned whether membership of the EASA, which comes through EU membership, can be bought as a concession, irrespective of whether the UK was prepared to accept the jurisdiction of the European Courts.

If the UK cannot participate in the EASA, the UK will need to increase the resources available to its regulator, the Civil Aviation Authority (CAA), since it will assume responsibility for certifying aircraft and parts, and licensing pilots and maintenance engineers.

This option is undesirable. As CAA Chief Executive Andrew Haines remarked in September 2017: “At best, you replicate the vast majority of European regulation… At worst, you create unnecessary barriers.”

As the above discussion shows, the stakes for aviation in the negotiations are high. Unless there is a sudden turnaround or there is no agreement on a transition period, in which case the UK will become a third country on 30 March 2019, the UK will leave the single market in aviation when the transition period comes to an end and will not join the ECAA.

The most likely scenario is that an air services agreement, which falls short of mutual recognition, permits a level of market access that is appropriate to the degree of regulatory convergence, and reflects the negotiating advantage of the EU27, will eventually be struck.

Although market access will be lost by both sides, UK industry and UK consumers will be hit especially hard. The UK will also incur high administrative costs as it strengthens the CAA and creates the capacity to negotiate dozens of aviation bilaterals.

By Professor Hussein Kassim, Brexit research leader at The UK in a Changing Europe. For suggested reading click here.