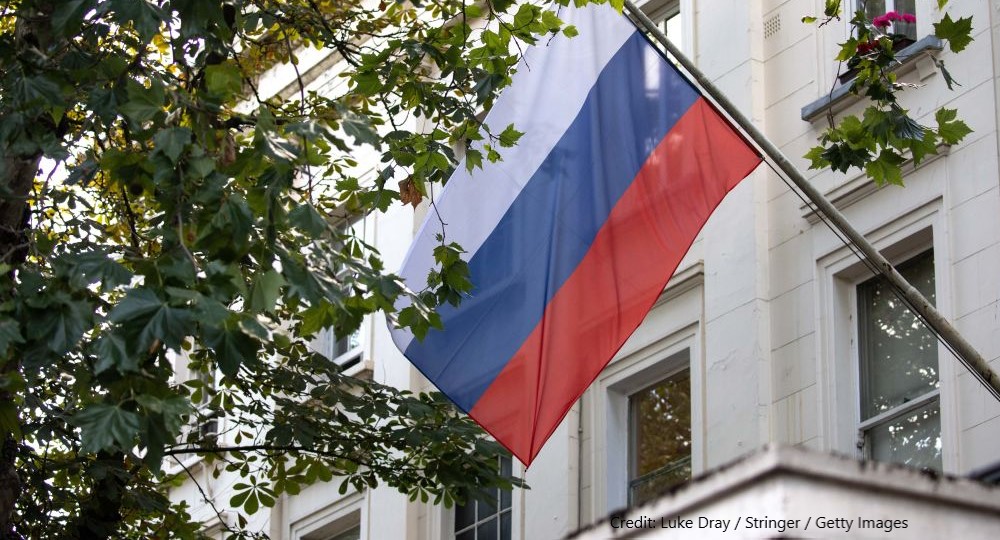 The war in Ukraine has been opportunistically seized upon in some quarters to once again call into question the Brexit referendum, insinuating that covert Russian influence was used to sway the vote. Labour MP Chris Bryant argued in Parliament that Nigel Farage and Aaron Banks should be added to the sanctions list of Russian oligarchs; six years on from the Brexit referendum, it is clear that there are still swathes of the British elite who have difficulty accepting its result.

Nonetheless, aside from parliamentarians seeking to avenge their electoral defeats, the geopolitical ramifications of Russia’s invasion of Ukraine clearly raise questions about the future course of British policy.

Writing in the New Statesman, Paul Mason has expressed this case most forcefully, claiming that the Ukraine war invalidates Brexit, eliminating any geopolitical space for manoeuvre that Britain might have previously been able to exploit.

Given his prolonged and openly expressed hostility to Brexit, it would seem a remarkable concession for Mr Mason to admit that there was ever any freedom for manoeuvre made available by Brexit to begin with. For this reason, it is worth considering why Mr Mason thinks that the Ukraine crisis has eliminated the freedom that he never believed existed in the first place.

First, he argues that the Sino-Russian axis signed in Beijing prior to the invasion on 4 February brings the liberal international order to an end, inaugurating what he terms a ‘systemic conflict’ between liberal democracy and militarised dictatorship, in which China and Russia will cooperate to block off Western access to markets and raw materials.

Second, he argues that the sheer proximity of the crisis in Eastern Europe will inevitably encroach on Britain’s global aspirations to involve itself in the Indo-Pacific.

Finally, he argues that Britain will inevitably need to cooperate with Europe in security matters, because if the EU does not achieve its much-vaunted strategic autonomy the UK will become the plaything of great powers; and if it is achieved, then the UK will want to avoid being a mere satellite of the new EU superpower.

Mr Mason’s arguments are fundamentally the same as those made against Brexit ever since the referendum was announced in 2015: if Britain is to continue as a great power, it must pool its sovereignty with its European neighbours. Now, as then, none of the arguments are especially compelling.

For all the talk of the end of the liberal order, Mr Mason’s incantations of a new systemic conflict between democracy and dictatorship are a routine part of history and international relations, stretching back to Woodrow Wilson himself with his ‘war to end all wars’ in 1917.

It must also be said, that if the order of the day is preserving Ukrainian sovereignty and independence from Russian aggression, it is strange on the face of it to see Mr Mason turning his fire on sovereign independence in the case of the UK after Brexit.

With regards to energy, an argument to intertwine Britain’s energy needs with those of countries such as Italy and Germany that are much more dependent on Russian gas seems to be the opposite of achieving energy security. Moreover, it was France, not Russia, that threatened the UK energy supply most recently, in the row over fishing in October 2021.

Finally, the argument that Britain will have to help the EU achieve strategic autonomy in order to avoid becoming a satellite of a strategically autonomous EU, demonstrates precisely the kind of specious reasoning that explains why the EU has never achieved strategic autonomy to begin with. As back in 2015, it is never made clear precisely why the international cooperation that Mr Mason seeks is incompatible with the sovereign independence embodied in Brexit.

If we really want to understand how the Ukraine crisis affects Brexit, we only need look closer to home, and to foreign secretary Liz Truss’ announcement on 13 March ruling out triggering Article 16 – the article that would allow Westminster to suspend the Protocol on Northern Ireland – due to the Ukraine crisis.

By keeping Northern Ireland in the EU’s Single Market, the Protocol is the anchor that weighs down Britain’s efforts economically to diverge from the EU, because any move in that direction will sharpen the divide within the Union between Britain and Northern Ireland.

Knowing that the EU will feel the need for the reassurance of British military power in the wake of Russian aggression, the Tories will seek to avoid the trilemma bundled up in the Protocol – that of choosing between the Union, the Good Friday Agreement and the economic demands of regulatory divergence – in favour of muddling through with muddled-up European security.

Faux Churchillian bombast and sanctioning Russian businessmen are easier tasks than the hard graft of crafting new economic and industrial policies. The Ukraine crisis provides the perfect pretext for a drift back towards BRINO – Brexit in Name Only – without the need for any great drama over second referendums or such like. Such inertia is dangerous.

Brexit resolved one systemic conflict that has thus far eluded every other liberal democracy – that contradiction between national-level democracy and supranational technocracy. If we allow the Ukraine crisis to strengthen the inertia of the British political class, the risk is that we will drift back into that systemic crisis, compounding the problems of renewed geopolitical tensions and great power rivalries at the global level.

By Philip Cunliffe, Senior Lecturer in Politics and International Relations at the University of Kent. His most recent books include The New Twenty Years’ Crisis 1999-2019: A critique of international relations (McGill-Queens University Press 2020).