Battery production: a challenge after Brexit 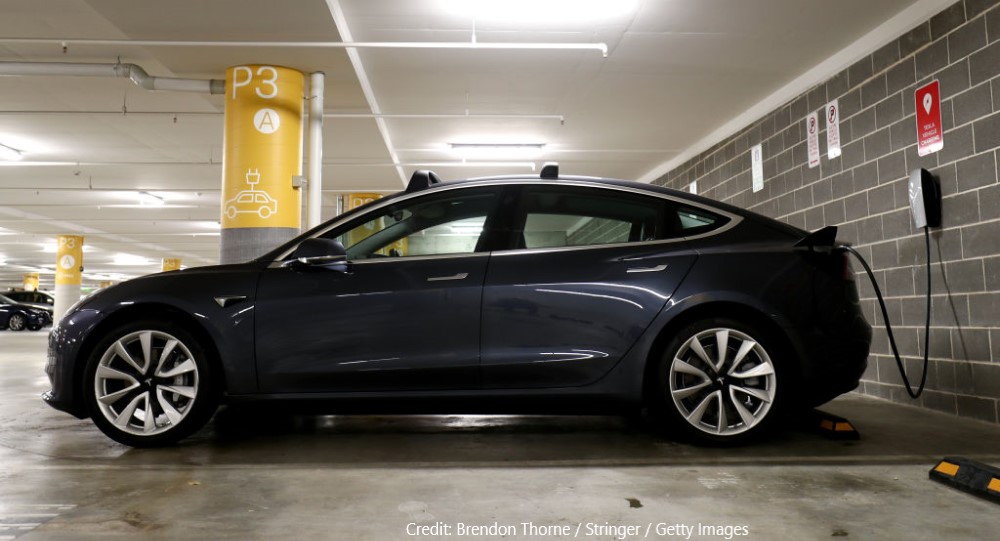 There’s been mixed news in the UK auto industry of late. Latest industry figures show a 30% hit to output last year, driven in large part by the impact of Covid-19 on auto production, sales and the wider economy.

Stellantis boss Carlos Tavares said that the fate of its Ellesmere Port plant is still hanging in the balance given both Brexit and the 2030 ban on petrol and diesel cars.

More positively, Nissan committed to assembling cars at its Sunderland plant, at least for now. It also said that it was shifting some battery sourcing to the UK to meet Rules of Origin requirements under the new UK-EU Trade and Cooperation Agreement (TCA).

The latter reinforces the point that batteries are going to be a big issue going forward. The TCA includes a six year phase-in of the requirement for battery electric vehicles (BEVs) to have a maximum of 45% content from outside Europe, reducing from 60% to 55% to 45% over the period.

The phase-in was seen as something a British ‘win’ in the negotiations, but the requirements will still be tight for some manufacturers to comply with. More broadly, the UK needs to build much greater battery capacity, and quickly, as demand for BEVs takes off, and given the nature of the TCA.

That’s because the TCA requires that by the end of 2026 there has to be 55% local content even for BEVs and that the batteries themselves have to be assembled in the UK or the EU for the vehicle to qualify for tariff-free trade. This will pose a particular challenge for UK auto and industrial policy.

The problem is that the UK is lagging well behind EU countries in attracting investment in battery-making capacity. And without a major effort to reorient the auto supply chain, UK car assembly will be increasingly be left assembling obsolete internal combustion engine cars and be dependent on imported BEV components from the EU to meet rules of origin rules going forward.

That isn’t going to make much business sense.

In recent years big investment in building battery ‘gigafactories’ has gone into EU countries and not the UK, partly because of Brexit uncertainty. The latter was cited by Tesla boss Elon Musk back in late 2019 as a factor in the firm’s decision to build its first major European gigafactory (including battery production) near Berlin rather than the UK.

That – like Honda’s decision to pull the plug on its Swindon operations this year – blew something of a hole in the UK Government’s industrial strategy for the automotive sector, which is meant to be about shifting towards an electric future.

The biggest battery plant in the UK, a 2GWh plant facility in Sunderland, can make enough battery cells for some 50,000 40kWh Nissan Leaf models a year. The good news is that Nissan recently said that it will source its 62Kwh batteries there as well for larger battery leaf models.

The bad news is that this battery plant is increasingly seen as small scale. In reality, much bigger investment is needed to really anchor UK auto production going forward.

In a good year the UK makes 1.3-1.5 million cars, and that number of cars will need a lot of batteries. At the moment there is one early stage proposal for investment in large-scale battery manufacturing by a new start up, BritishVolt.

The UK has been slow to get Government support lined up for such investment; the last spending review earmarked £500 million over four years on the development and mass-production of electric vehicle batteries. This isn’t going to go very far.

Meanwhile much bigger plants are being built in the EU. There are at least 15 gigafactories under construction in the EU, including those by NorthVolt (in Sweden), Saft/Stellantis (in France and Germany), Samsung SDI (in Hungary), LG Chem (in Poland), and Tesla (in Germany).

The EU is aiming to be independent in battery production by 2026, and the Commission has brought together seven states to support the European Battery Alliance.

Originally funded with €3.2 billion, the goal is to build a third of global battery cell production capacity in the EU by 2030, serving what is estimated to be a €250 billion a year market by that time.

The Battery Alliance supports research and development across the life cycle of batteries, and aims to kick start the building of 10-20 gigafactories.

A further €2.9 billion of support was announced in January 2021, with Maros Sefcovic (European Commission VP for Interinstitutional Relations) stating that “I am confident that by 2025, the EU will be able to produce enough battery cells to meet the needs of the European automotive industry, and even to build our export capacity.”

And at a national level, EU member states are doing more than here in the UK in policy terms to attract major investment in battery production. Germany has a €1 billion federal support programme for EV battery production, while in Poland and Hungary special economic zones have been set up offering tax relief for EV production.

Prominent UK auto industry figures such as Andy Palmer (chairman of electric bus maker Switch Mobility and ex-boss of Aston Martin) realise that the UK is lagging behind. He has called for a similar all-out effort in the UK to attract and develop a battery manufacturing supply chain, with the Government using every lever at its disposal.

The catch is, that would be of course be closely watched by the EU under the state aid and ‘level playing field’ provisions of the TCA.

Overall, the EU rather cleverly used the TCA as a way of supporting its industrial policy on BEVs and battery manufacturing.

The danger for the UK is that auto assembly will move to where the batteries are available cheaply. And that raises an existential question over the future of UK auto going forward unless battery production is built up quickly in the UK.

By Professor David Bailey, senior fellow of UK in a Changing Europe.