Better off without us? think again 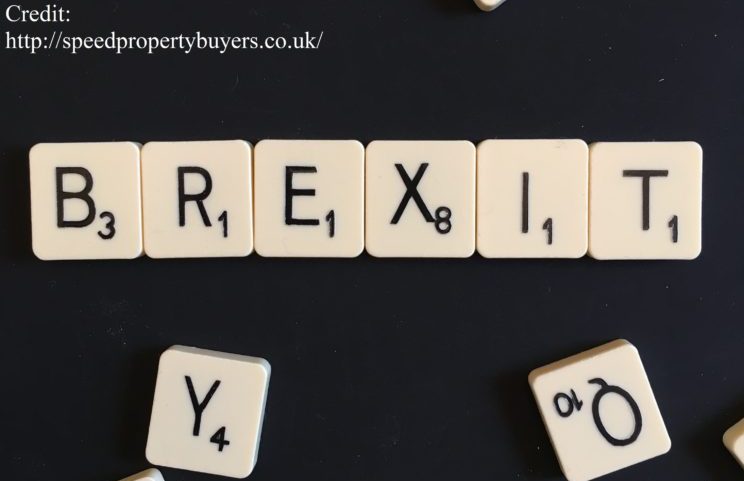 The British referendum on EU membership is drawing closer. And there there are those who argue that, for the EU at least, a British exit might not be too damaging, and, indeed, might represent an opportunity rather than a threat. They are wrong.

The notion that an EU without Britain would be stronger and more efficient rests on three flawed assumptions related to: what a Brexit would entail; how Britain has behaved as an EU member and what the remaining member states would be capable of after we left.

First, Brexit itself. This would not be an event, but a process. And, potentially, a very lengthy and highly bad tempered process. Negotiating a post membership deal with one of Europe’s most populous, economically successful, and internationally well connected countries will not be a side show but the central issue for policy makers – just remember how distracting negotiations over the relative triviality of David Cameron’s ‘renegotiation’ of the terms of British membership proved to be.

That will be as nothing compared to attempts to fundamentally rewrite a relationship with a former member state. Divisions will be rife. On the one hand, some in France seem to think Britain should be treated harshly after a vote to leave (not least as a signal to Marine Le Pen). On the other, the fate of the Irish is arguably as inextricably bound up in these negotiations as those of the British themselves. The implications of the imposition of an external border between the two halves of that Ireland can hardly be overstated, and Dublin will do what it can to help London get a deal that provides unfettered market access.

So debates on these highly significant issues will be highly charged from the outset. And they won’t be helped by elections in France and Germany in 2017 which will add to the incentives for political posturing rather than hard headed negotiation. Because the discussions will have significant domestic political repercussions in all member states, calm heads will be in short supply. At a minimum, therefore, the immediate impact of a Brexit would be to consume a significant amount of time that could be better spent on other things, impeding attempts to confront the numerous other challenges that should be dominating the EU agenda.

Second, assumptions about what the EU might be like without the UK are frequently based on a mistaken idea about how the UK has behaved within it. For all London’s intransigence and for all the hostility in its rhetoric about the EU, the fact is that the UK has done as much, if not more, than any other state to shape the contemporary Union. From the single market, to the environment, from defence to enlargement, many of the key developments in European integration bear the British imprint.

The difference is that we Brits don’t mind being labelled as difficult. In fact, our leaders find it politically helpful to be portrayed as bolshie and belligerent. With her Bruges speech of 1988, Margaret Thatcher effectively laid down the agenda for European integration for the following decade – a single market, expansion eastwards, and some minimal cooperation on defence. Rather, however, than portraying her as the inspiring leader of the European club, her own spin doctors immediately got to work emphasizing that the key parts of the speech were those castigating the Brussels bureaucracy. It is a peculiarity of our politics that successful leadership in the EU is best portrayed as heroic last ditch resistance.

And others take advantage of this. While the UK is often the member state to be found noisily opposing proposed initiatives, a careful examination will generally uncover others who share our views but leave us to face the opprobrium of wielding the veto. ‘We were secretly happy your government stood up against the plan’ is a phrase us Brits are used to hearing in Brussels.

Nor, indeed, are the British necessarily the worst offenders when it comes to holding others hostage while pursuing our own narrow self-interest. It was the French who brought the EEC to a standstill in 1965, when General de Gaulle was faced with developments he opposed. The Spanish were, in the late 1980s and early 1990s, past masters at threatening a veto to extract more funding for the EC’s poorer regions. Greece pulled the same trick to ensure that Cyprus was admitted, and as for Cyprus itself, it has proved a thorn in the side over countless issues, among them its willingness to put the lives of Western personnel in danger by its intransigence over NATO-EU links.

Beware, then, the lazy argument that Britain is a uniquely troublesome partner. And, in particular, beware the notion that its exit would leave the other member states able to forge ahead with integrative initiatives that would make the Union a more efficient and effective political actor. Here, perhaps, is the greatest canard of all. It is not London that is preventing the Eurozone from effectively addressing the critical structural problems that continue to threaten its survival. It is not Brits who are preventing the expansion of the single market to cover services. It is not because of us that Europeans are free riding so shamelessly on American power.

In all these areas, the roadblocks lie in continental Europe. Whether it be profound disagreement about whether the Eurozone would be better served by tighter fiscal rules or increased risk sharing. Whether it be a desire to protect national service industries coddled for many years by indulgent and protectionist governments. Whether it be a failure to take security seriously, or an aversion to the use of military force, none of the myriad problems bedeviling the Union are down to that infamous British intransigence.

I am not for a moment claiming that Britain has always been an easy or helpful partner. Clearly not. And our politics have often got in the way of our ability to engage effectively. Yet lazy stereotypes about British obstinacy, or the continued tendency of London to impede the ‘progress’ of European integration conceal a more complex reality. One consequence of a Brexit would be to force our partners to ask painful questions about who is really to blame for the EU’s current ineffectiveness, and look closer to home for the answers. An Anglo-Saxon scapegoat has its uses. A Brexit would not be the first step towards a reformed European Union. Be careful what you wish for.

By Anand Menon,  Director of The UK in a Changing Europe and professor of European politics and foreign affairs at King’s College London