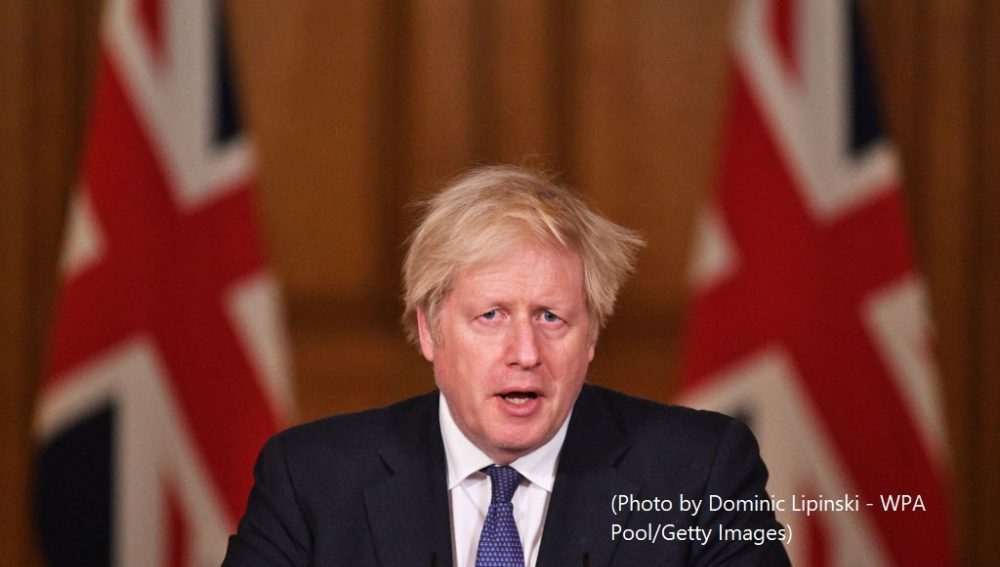 How politics in the UK develops over the coming months and years will depend at least in part on the degree to which its focus moves on from Brexit.

Yet, as a new report from the UK in a Changing Europe makes clear, politics will be about far more than interparty competition.

The fragile Conservative coalition appears ripe for internal conflict, with strife between Parliament and the executive potentially representing a key area of contestation.

The Labour Party, as Rob Ford underlines, is still dealing with the consequences of being a broad Brexit church including both liberal Europhiles to committed leavers.

In contrast, the Conservatives have assembled a relatively cohesive Brexit electoral coalition.

But, as Tim Bale points out, there are clear divergences between the views of Tory parliamentarians and those of the voters who switched to the Conservatives from Labour last year. MPs are more socially and more economically liberal than those key voters.

And the gap between MPs and those voters is greatest when it comes to economic issues. Consequently, one of the defining political battles will be over the terrain of political debate.

On values, the Labour party is divided down the middle while the Conservatives are (relatively) united.

And of course the deal signed by Boris Johnson ensures that Brexit, while ‘done’ will continue to raise its head – whether via debates over the implementation of the Trade and Cooperation Agreement, or the revisiting of the fisheries deal in five and half years, or the regular reviews scheduled of the treaty itself.

And while Keir Starmer has intimated that Europe is not something he wants to be talking about at the next election, some of his MPs have made it clear that they see the issue as unresolved.

The problem the leadership faces is that as long as MPs are willing to ignore the concerns of those red wall voters the party needs to win back, the more those voters see Labour as dismissive of their concerns.

Should economic issues become the battleground, however, the Conservatives in Parliament are divided, as Rosie Campbell points out, between MPs from the shires and those from Red Wall seats.

Hard choices will need to be made as to whether post-Covid-19 fiscal retrenchment is the order of the day, or attempts (doubtless involving greater investment) to make good on promises to ‘level up’ the country.

And a significant electoral test is looming. In May – or conceivably later depending on the pandemic – voters in England will go to the polls to elect 5,000 councillors across 149 local authorities, as well as a number of metro mayors.

Colin Rallings and Michael Thrasher point out the importance of drawing the right lessons from whatever happens. The Conservatives performed well in the 2017 elections as these were largely held in shire counties.

Labour, for its part, is defending a swathe of urban seats last fought before the referendum and will face a test outside the big cities in terms of whether they have made any progress in winning back ‘Red Wall’ voters.

These elections also have considerable relevance when it comes to the Government’s ‘levelling up’ agenda.

As Tony Travers argues, greater devolution might be the only way to ensure that parts of England with relatively low GDP per capita are able to catch up with more prosperous areas. It would also be a way of delivering on the Brexit promise of less remote government.

Yet it is at least possible that Labour victories in Tees Valley and the West Midlands – both on the cards according to the polls – might harden the attitude of the government towards greater devolution in England.

While the parties slug it out, Conservative MPs will also need to decide the degree to which they are willing to take on their own Government.

Rosie Campbell reminds us that new MPs entered Parliament in unique circumstances of the start of the pandemic and so are not socialised into traditional ways of party management, which might make them less prone to be loyal to the leadership.

And relations between the executive and legislature are a potential source of conflict. As Meg Russell reminds us, many Conservative MPs reacted furiously to the way the Government rammed the coronavirus act through Parliament and used statutory instruments to impose far-reaching restrictions (as Alison Young, Ruth Fox and Brigid Fowler illustrate).

A number of Brexiters are among those most concerned about what they see as executive overreach.

The Prime Minister faces the prospect of being confronted with a querulous parliamentary party that might make his 80 seat majority feel smaller than it is.

A broader issue here, as Robert Saunders explains, concerns the meaning and functioning of ‘democracy’.

The current debate can be traced back to the aftermath of the 2016 referendum, when a Parliament containing a majority of Remainers found itself tasked with implementing the instruction of a popular vote to leave the EU.

But the ensuing debate has toxified politics and led to some outrageous claims – not least Boris Johnson arguing that the House of Commons after the December 2019 election was ‘more democratic’ than its predecessor.

And the Government clearly believes that ‘democracy’ implies an executive able to act relatively free of constraint.

The role of Parliament in scrutinising both the Brexit agreement and policies to address the pandemic has been severely circumscribed.

And the Conservative manifesto held out the promise of a constitutional review. MPs on both sides of the House will need to consider the degree to which they are happy to go along with attempts by the executive to remove a number of checks on its own power – not only those emanating from Parliament but also those imposed by the courts.

It has been a remarkable few years for those interested in British politics. And the combination of the reshaping of the basis of party support, consequent cleavages within the two large parties and an executive determined to limit the constraints under which it occupies implies politics will continue to be highly unpredictable.

‘Beyond Brexit’ will not mean a return to how things were before.

By Professor Anand Menon, director of the UK in a Changing Europe. You can read the full report ‘Brexit and Beyond’ here.