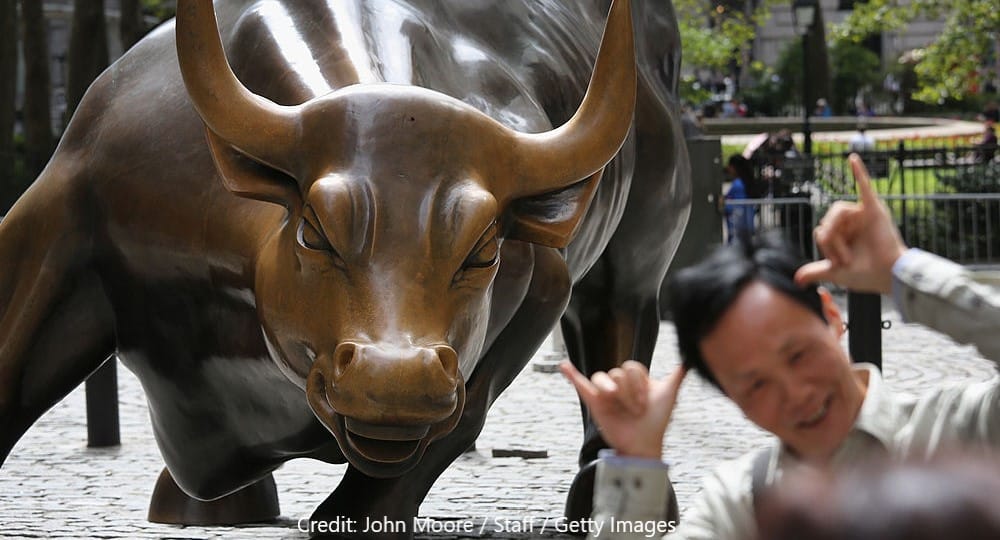 Mark Blyth, Lucio Baccaro and Jonas Pontusson explain the concept of national ‘growth models’, drawn from their recent book Diminishing Returns: The New Politics of Growth and Stagnation, highlighting how the concept can help us make sense of recent UK economic and political developments.

The Liz Truss debacle has many interpretations. Was it an example of the ‘structural dependence of the state on capital’ as capital took flight and the pound crashed? Or was it an example of how short-term political thinking always runs aground on the rocks of fiscal reality? Perhaps it’s both. But perhaps it is also an example of something deeper. That the underlying ‘growth model’ (GM) of an economy can atrophy over time, and that such GM’s are very hard to change through purposive action.

In a recent volume published by Oxford University Press, called Diminishing Returns: The New Politics of Growth and Stagnation, we develop a framework that employs the concept of national ‘growth models.’

Growth models refer, not just to how economies are organized, or what ‘type’ they look like, but to how they grow. That is, what bits of underlying gross value added are stimulated in a given economy to produce GDP? What sectors are involved? How is demand generated and from where? And perhaps most important, what is the dominant electoral coalition that supports and maintains such a model?

In our view the Truss debacle was the crisis of a particular growth model, and the dominant political coalition that supports it, coming into the open.

Which model are you?

Since the end of the wage-led ‘Fordist’ growth model that characterized the majority of advanced capitalists states in the period 1950-1975, countries like the UK and the USA have been able to achieve non-negligible growth rates by easing access to credit and by exploiting the wealth effect of rising home assets.

These debt-financed consumption models rely on domestic demand as a growth engine, are characterized by asset bubbles and rising household debt, and are inherently unstable. In addition, for this growth model to be sustainable beyond the short term, a constant inflow of foreign capital is necessary to fund repeated current account deficits.

The 2008 financial crisis was the first major test of this model, which it survived because of central bank liquidity creating more credit at lower rates, that went on to create still more asset bubbles.

Such economies have also become increasingly dominated by rentier interests whose income streams depend upon the creation of new assets that they can exploit. The COVID crisis added further monetary fuel to this model and the energy price shocks of 2022 weakened it further.

Seen from this vantage, ‘Trussonomics’ was a recognition by the (mis)managers of the UK that its underlying growth model was badly in need of replacement, as evidenced by the UK dismal economic performance over the past 12 years, and needed to be changed.

In contrast, export-led growth models such as those found in Germany and Eastern Europe where the export sector is sufficiently large and exports are sensitive to price variations, wage moderation results in a depression of domestic demand and an expansion of foreign demand. That is, demand comes from outside-in.

The prerequisites for export-led development include institutions that ensure domestic wage and price moderation and an inflexible nominal exchange rate regime. This growth model, however, is difficult to generalize. If all nations attempt to promote export-led growth by suppressing domestic consumption, a fallacy of composition results in global stagnation. Someone, after all, has to run the corresponding deficit to match the export surplus.

However, as the current moment demonstrates, such a model is not only sensitive to declining demand as other countries fall into recession, its own coherence rests upon a particularly benign geopolitical environment, cheap and stable inputs, and an ability to move into markets such as digital and green assets where future income streams lie.

Such models have a tendency to become locked into legacy industries, and having encompassing political coalitions that support such industries, are very hard to change. In sum, while the UK’s GM financialized its economy into a low growth and low wage trap, Germany’s GM worked perfectly right until the underlying global system shifted and crashed the model.

For countries less central to the global economy, growth often implies attracting foreign capital through advantageous regulatory measures. Such GMs can be typed as compradors, or business intermediaries, as in the case of the several Caribbean tax havens with ties to the United Kingdom. Or they can serve as specialist component suppliers in global supply chains such as the Eastern European enterprises that feed the German car industry, or Taiwan in the worldwide semiconductor trade.

Growth beyond the national model

Consider the export-led GM. By definition, its demand driver lies outside its borders since it cannot absorb the surplus it produces. Similarly, consumption-led models like the United Kingdom need to import the savings of exporters to close the gap between their imports and their exports.

As such, the traditional concerns of comparative political economy need to be complemented by integrating the insights of international political economy, which is another goal of this volume. The EU, for example, shows us how regional institutions can ‘select for’ certain types of GM over others.

Europe prior to the 2008 financial crisis incorporated a variety of different GMs. But these national GMs also existed within a set of regional institutions that shaped how these GMs functioned and evolved over time. Prior to 2008 European integration encouraged two processes. First, Northern banks bought Southern and Eastern banking groups. These banks then recycled northern European surpluses into Southern and Eastern consumption and investment. When the crisis hit these flows stopped. At the same time the institutions of the EU were reformed to enforce austerity budgets.

As a consequence Southern consumption-led GMs were ‘selected out’ by these new institutions as exports were boosted and imports fell. Simultaneously, Northern export-led GMs were strengthened by those same reforms. The end result was that by 2013 the EU as a whole began to run a surplus against the rest of the world that persisted for almost a decade. In short, GMs may be national, but supra-national institutions acting at a systemic level can condition growth strategies and even limit the choice set of possible GMs within these institutions.

Our volume expands beyond the core cases of Europe to detail the commodity-based GMs of Latin America and the multiple GMs of China. We consider how financialization and climate change differentially effect growth models.

In sum, we try to examine the ‘real’ types of GM that exist in the world and examine how they work together systemically. Ideal types are useful, but ‘real’ types are always better analytically.

By Mark Blyth, Professor of International Economics, Brown University; Lucio Baccaro, Director, Max Planck Institute for the Study of Societies; and Jonas Pontusson, Professor of Comparative Politics at the University of Geneva.