Boris Johnson and the Irish backstop 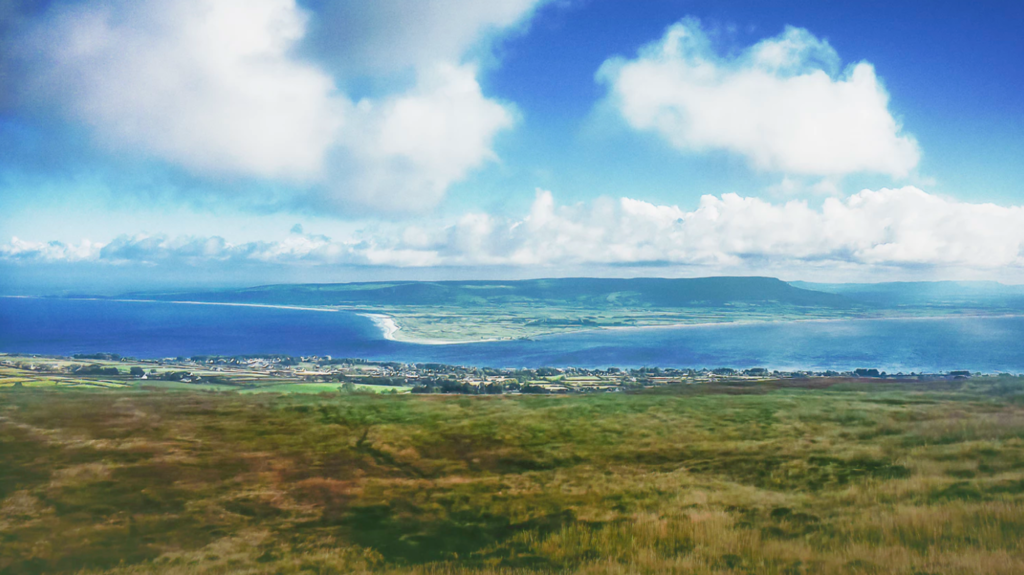 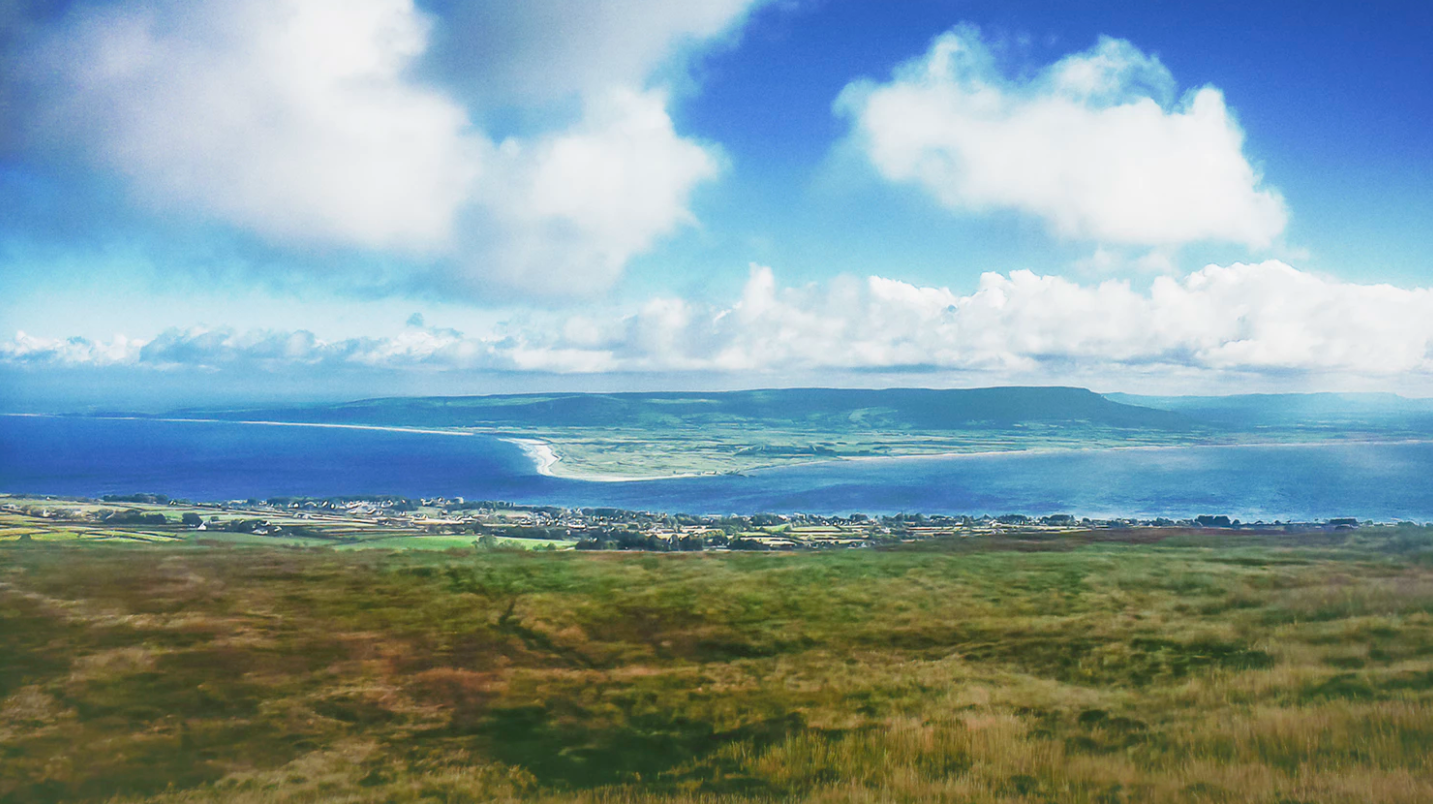 Adopting a noticeably more confrontational tone towards the EU, Johnson has insisted that the Withdrawal Agreement (WA) negotiated by his predecessor, Theresa May, is unacceptable having been rejected by Parliament three times. Johnson says he wants a new deal with the EU but would be prepared to leave without a deal on 31 October.

Johnson’s main demand has been the abandonment of the WA’s Irish backstop. This is the insurance mechanism whereby, in the event of a failure to agree a future UK-EU trade deal, Northern Ireland would remain subject to some EU single market rules. The UK as a whole would remain in the EU’s customs union until both sides agreed it could leave. The UK could not exit unilaterally.

For Brexiteers, the backstop is an abomination. They believe it forces a false choice between either maintaining the territorial integrity of the UK at the price of being stuck in the customs union, or having trade freedom for Great Britain while ceding joint sovereignty over Northern Ireland.

Johnson has repeatedly identified the backstop as the block on a deal. He has not specified other features of the WA as impediments, which suggests he could accept the WA minus the backstop.

This was the basis of the ‘Brady amendment’, which called for an alternative to the backstop in the aftermath of the government’s defeat in Parliament’s first ‘meaningful vote’ (MV1) in January. The Brady amendment was passed by 317 votes to 301 and remains the only Brexit policy to have secured a parliamentary majority. However, May failed to secure such changes and her WA fell to two subsequent defeats.

Removing the backstop appears the minimum requirement for passing the WA, which was last defeated by 58 votes in MV3 in March. It would need at least 30 MPs to switch sides, most notably the 10 MPs of the anti-backstop Democratic Unionist Party. That would likely unlock most Tory Brexiteer holdouts, although some dislike other parts of the WA. Several Labour MPs have indicated they would now vote for the WA. A majority is probably there for the WA minus the backstop.

The EU, however, has consistently refused to renegotiate the WA. But the question is whether it would prefer the disruption of a no deal Brexit to the removal of the backstop. Until now, it hasn’t had to confront this question because May’s government had no interest in threatening no deal. In contrast, Johnson, through his statements and the composition of his cabinet, has clearly signalled that a no deal Brexit, while not his preferred option, is the fall-back.

But Johnson’s government won’t re-present the existing WA, while revocation would entail cancelling the result of the referendum. That would be hugely controversial and could cause immense and lasting damage to the bonds of trust between voters and the political class. It’s very difficult to envisage a majority of MPs agreeing to it.

A further option is an early election but the only way to force one without the government’s agreement is to defeat it in a vote of no confidence. That would require support from some Conservative rebels, but voting against one’s government in a confidence vote is a career-ending decision. Only a handful would genuinely consider it.

Besides, the question may now be moot. The earliest such a vote could take place is 4 September, the day after Parliament returns from recess. According to the Fixed Term Parliaments Act (FTPA), if no new government were formed within two weeks, an election would take place, but with the statutory delay of five weeks, the earliest date would be 25 October.

Yet the FTPA gives the Prime Minister discretion over which date to recommend to the Monarch, and the election could easily be delayed until after Brexit day.

Remainers’ best option appears to be to seize control of the legislative agenda and seek a further extension to Article 50. But this is not guaranteed either. The previous extensions prompted an electoral surge for the Brexit Party and a collapse in Conservative support. Johnson will look to rebuild this support during the summer with his clear pro-Brexit message. But there are also 20 Labour MPs holding marginal seats in areas where the Brexit Party secured 40% in the European elections. These MPs’ seats would be at risk in any pre-Brexit election and some might prefer a no deal Brexit to another extension.

If Parliament did vote for an extension, however, that could signal an early election, as Johnson called on voters to replace an obstructionist Parliament. It would require a two-thirds majority vote in the Commons, which Labour would probably support. Johnson could seek a mandate to complete Brexit, with or without a deal, and look to mobilise Leave-supporting voters to the Tory banner. Labour, meanwhile, would face a difficult choice over whether to campaign for a referendum or its own Brexit deal.

An election win would strengthen Johnson’s hand in negotiations with the EU. There remains a belief among Brexiteers that the EU will negotiate. It blinked over Article 50 when it had previously signalled that an extension would be granted only for an election or a second referendum but ultimately settled for neither in its desperation to avoid no deal. Brexiteers concluded the EU could also blink on the backstop, provided it was credibly threatened with no deal.

That credibility might strengthen if vocal prime-ministerial backing endows a no deal outcome with greater legitimacy and support among MPs, pundits and voters over the summer. We may soon discover whether the Brexiteers’ calculation is correct.