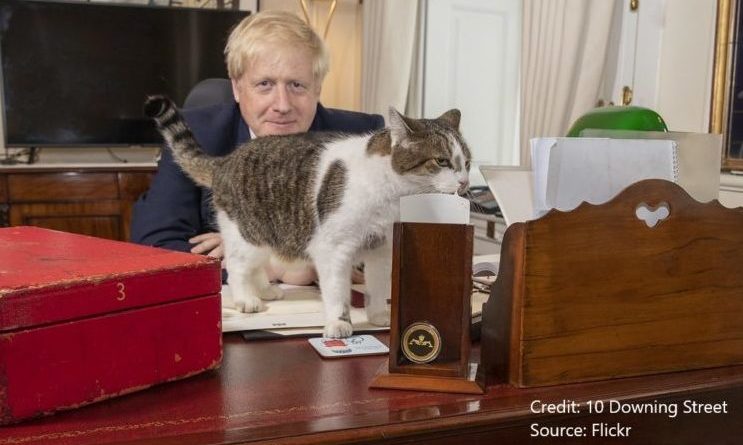 Today’s Supreme Court judgment on whether parliament was prorogued unlawfully is about much more than the battle between parliament and the government over the Brexit process.

In the coming months and years, the Supreme Court’s unanimous judgment—that the Prime Minister’s exercise of the prerogative power of proroguing parliament and the advice given to the Queen was both justiciable and, crucially, unlawful—will undoubtedly re-define the operation of the separation of powers in the UK constitution.

On whether the matter was justiciable, Lady Hale, President of the Supreme Court, stated that while no prerogative powers are amenable to judicial review “there is no doubt that the courts have jurisdiction to decide upon the existence and limits of a prerogative power”.

The Court unanimously concluded that this case was precisely one that concerned the limits of the power to advise the Queen to prorogue parliament.

With regard to those limits, Lady Hale considered what the effects of this prorogation were.

First, she identified that parliamentary sovereignty, i.e. its ability to legislate, had been impeded.

Second, Lady Hale said—quoting Lord Bingham—that “the conduct of government by a Prime Minister and Cabinet collectively responsible and accountable to parliament lies at the heart of Westminster democracy”.

In the Supreme Court’s view, the primary limit on the power to prorogue is that it will be unlawful if it frustrates or prevents, without reasonable justification, the ability of parliament to carry out its constitutional functions as a legislature.

The Court concluded that this was indeed the effect of the prorogation.

In seeking to avoid politicisation of the case, Lady Hale had previously stressed that it was not about the merits of Brexit.

However, many will be unconvinced by this, not least when she stated that “This prolonged suspension of parliamentary democracy took place in quite exceptional circumstances: the fundamental change which was due to take place in the Constitution of the United Kingdom on 31st October. […] The effect upon the fundamentals of our democracy was extreme.”

The government will find it difficult to rebut accusations that behaved in an anti-democratic manner.

Referring to a memorandum from Nikki da Costa, the prime minister’s parliamentary advisor, Lady Hale stated that this “does not explain why it was necessary to bring parliamentary business to a halt for five weeks before that, when the normal period necessary to prepare for the Queen’s Speech is four to six days”.

The government had failed to provide any substantive justification for the need for a five-week prorogation.

Perhaps more than any other, this part of the judgment will restrict the government’s room for manoeuvre in future.

It makes a new prorogation covering the period over 19 October, when Boris Johnson could be required under the terms of the Benn Act to seek a further Article 50 extension, or over the 31 October Brexit deadline difficult to implement.

The judgment removes a key part of the government’s armoury in its strategy to by-pass a ‘Remainer’ parliament.

Perhaps the most controversial part of the judgment, however, is the legal remedy. The Court did not just rule the prorogation unlawful but deemed it null and void.

In the words of Lady Hale, “the Order in Council to which it led was also unlawful, void and of no effect and should be quashed.”

This statement not only rules the prorogation unlawful, but suggests that the government had only an improper motive for its actions.

Nevertheless, in its judgment the Supreme Court recognised that there is a boundary beyond which it as an independent judicial institution does not want to cross.

In holding the prorogation null and void, the Supreme Court passed the matter back to parliament to resolve.

Specifically, the Speaker of the House of Commons, John Bercow, and the Lord Speaker, Lord Fowler, will have to decide what to do next.

That said, the Court did state that immediate steps should be taken to recall parliament. John Bercow has already announced that the Commons will reconvene tomorrow at 11.30am.

But leaving it to the speakers of both Houses is unlikely to prevent immediate criticism that the Supreme Court has acted politically.

For the government, and those outside parliament who advocate the UK leaving the EU on 31 October, this part of the judgment leaves open the possibility that parliament will try to thwart Brexit.

In this context, Boris Johnson may be justified in concluding that the judgment is political.

The Prime Minister is likely to be forgiven by many supporters for trying to deliver the policy of leaving the EU, upon which he was elected, and which was supported by the electorate at the referendum.

Which leaves a final question: has the Supreme Court judgment made it more difficult to deliver Brexit by 31 October?

The government has said that it is seeking a deal with the EU which would avoid the effects of the Benn Act, but this looks increasingly remote.

The government is in real crisis.

Boris Johnson’s premiership was already marked by repeated parliamentary defeats. This unequivocal defeat in the Supreme Court may be one defeat too far.

In hearing the case, the Supreme Court was put in a difficult position.

It would probably have rather avoided hearing the case, given any judgment would have had political consequences.

Many are likely to argue that this judgment demonstrates that the UK needs a fully written constitution to oversee the exercise of this and other prerogative powers.

That is a question for another day.

The immediate effect is that marginalising parliament is no longer a political or legal option for the government.