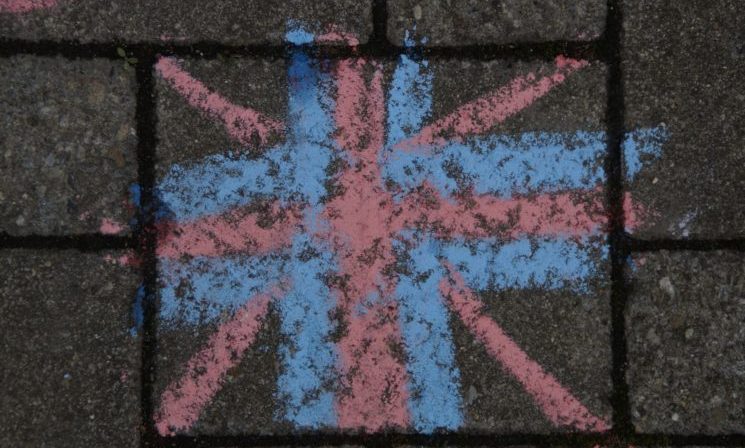 It is understandable that most EU leaders have been pressing Britain to start the Brexit procedures that the country has just voted for. The President of the European Commission has just repeated these calls. They, after all, are concerned about two major problems. First, there is the need to contain contagion in their own countries. A messy unravelling of Britain’s relations with the EU will be unpleasant enough, as we are already starting to discover. The consequences of a messy unravelling of the EU as a whole, from which far-right demagogues and Vladimir Putin are the most likely beneficiaries, does not bear contemplating.

In the short-term, there is the even more pressing problem of the instability the Brexit vote has already unleashed on markets and business relations. A shift towards the economic nationalism many Leave voters apparently desire is problematic, not least for countries that live by trade like Britain itself. However, business will cope with this and learn how to navigate new regulatory frameworks, once these become established. Nonetheless, it is becoming clear that this new playing-field for businesses both in Britain and Europe will not be established any time soon. This uncertainty is not good for business or investment. No wonder EU leaders want Britain to clarify its position on invoking Article 50, setting the clock ticking on the exit.

They are, however, likely to be disappointed. They cannot force the pace, though British delays are probably going to try the patience of other member states even further than the UK has already. This will further weaken Britain’s already weak negotiating position for an orderly Brexit. So, on the British side as well, there are imperatives to get on with it. This is both in order to retain as much control over the process of exit as possible and to contain the effect of instability on the British economy.

Yet there are three major reasons why there will nonetheless be considerable British delays. The first and most obvious of these is political. Effectively, Cameron is now leading a caretaker government. This will remain the case until a new party leader is appointed in September. This does not prevent negotiations for Brexit from taking place, but it does make it difficult to regard any such negotiations as authoritative.

Furthermore, there is a second reason why the British government is unlikely to be ready to engage in substantive negotiations before the autumn. The civil service were told not to plan for Brexit before the referendum. Indeed, given the continuing obscurity of the plans for Brexit of the politicians likely to form the next government, they could hardly have planned in any detail anyway.

This change of government will therefore be very different from the normal handover which takes place after general elections. The British civil service is used to handling sudden changes of government following elections, sometimes after long periods of one-party rule. In 1997, Tony Blair and his ministers praised their permanent secretaries and departments for the smoothness with which the transition was managed after 18 years of Tory rule. So, similarly, did Cameron and his colleagues 13 years later.

This situation now, however, is very different. Normally during a general election the civil servants can pore over party manifestos and work out a programme for the incoming government. There is no manifesto now and no real indication of what might be in the collective minds of an as yet unknown government. Plotting out how to formulate plans, let alone negotiate on delivering them, when the very ideas of where we go next are so unclear, is an enormous challenge even for the best of civil services. In these circumstances, the civil service might start to lay the groundwork, but negotiations are unlikely to start in earnest until a new government is in place.

Even when that government emerges, there is a third problem. That government not only lacks a programme that the civil service can latch onto and turn into policy and legislation. Its lack of a programme also means that it lacks a mandate. Certainly there is a mandate to leave the EU. However, the mechanisms for doing so were not debated during the referendum campaign, and nor were the nature of the new arrangements.

Lacking a mandate does not mean that the incoming government cannot carry out Brexit. However, Parliament can legitimately scrutinise, question and indeed reject the detail of that process, because there is no mandate for the form that Brexit takes or how it is to be achieved. Indeed, it is important that Parliament fulfils this core function of holding the government to account. This is not least because the complexity of much of the legislation to implement Brexit and the time imperatives to restore stability as soon as possible may mean that large numbers of far-reaching changes are railroaded through Parliament very quickly with limited scrutiny.

To avoid the likely problems caused by the lack of a mandate for Brexit, an autumn election is looking increasingly probable, notwithstanding the issues of getting round the Fixed Terms Parliament Act. Indeed, the crisis that has engulfed the Labour Party is partly spurred by awareness of how unprepared the party currently is for such a contest.

In a little-noticed comment during the campaign, Michael Gove talked about a delay of a couple of years before Article 50 is triggered. He and his colleagues may not have the luxury of so long a delay in practice, because of likely pressures to contain instability. There are, however, a whole series of reasons, including the prospect of a general election, why Article 50 is unlikely to be invoked before the end of the year. On the morning after the referendum I overheard an elderly lady giving thanks that ‘That’s all over with’. On the contrary, it is only just beginning.

By Dr Peter Catterall is a Reader at the University of Westminster.