Brexit – a tough pill to swallow 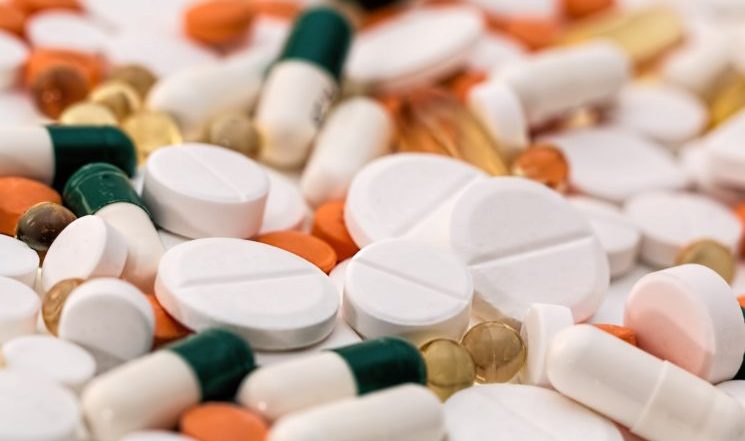 Immediately after the EU referendum result, the value of the pharmaceutical industry increased. Pharma is a relatively safe investment in uncertain times: after all, national health services don’t stop ordering life-saving medicines during crises. But the big pharma companies supported Remain.

What happens medium term depends on the post-Brexit legal and institutional arrangements. Information is distinctly light. ‘Brexit means Brexit’ tells us no more than the UK will have a relationship with the EU based on international trade law, rather than EU law. It’s not possible, therefore, to be definitive at present about the effects of Brexit on the pharmaceutical industry.

One of the most complete yet succinct summaries of possible post-Brexit futures, in terms of trade relations, is in Japan’s message to the UK and EU, issued in September 2016.  The following of its requests are important to the pharmaceutical industry:

These requests by Japan to the UK are also key:

The further the post-Brexit arrangements depart from the current arrangements, the more challenging for the future of the UK pharmaceutical industry. Pharma is a global industry. Capital can move relatively quickly to other jurisdictions if trading circumstances become less appealing. And pharma is not an area where the UK can compete globally by significant deregulation: it won’t be politically acceptable to risk a future Thalidomide scandal through lowering regulatory standards.

What happens to the pharmaceutical industry is also deeply entwined with other policy areas. The sector is currently massively reliant on non-UK EU nationals, on direct EU funding and the indirect funding that follows it, and of course on access to capital investment. As Mike Thomson, CEO of ABPI, put it in June 2016

But whether the rest of the world will be convinced depends on the post-Brexit arrangements for labour migration; access to Horizon 2020, and to future research and development funding; and movement of capital into the UK.  The ‘Norway option’ may be best for pharma, but Norway has already signalled that this may not be available. What may be desirable for the UK pharmaceutical industry may prove politically impossible.