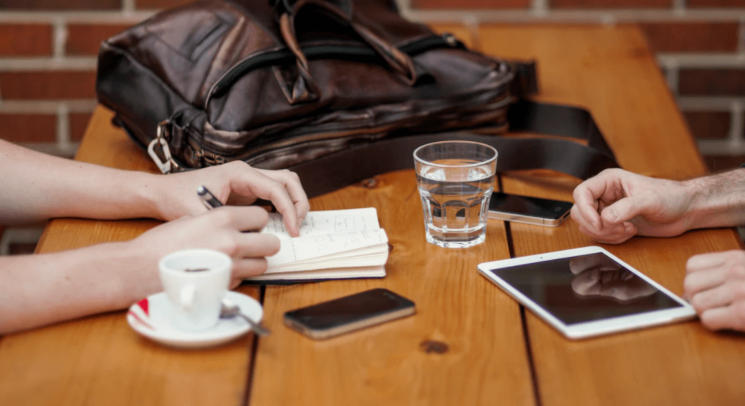 I nodded, as is customary in research interviews. He continued: “You must be so depressed.”

“The topic is a difficult one,” I replied, with as much neutrality as I could.

Between November 2017 and July 2018, my colleagues and I interviewed 127 senior staff at 12 UK universities, including Russell Group and post-92 institutions, in Leave and Remain voting areas. We were seeking to gauge how higher education might strategise, respond, and adapt to Brexit.

But however much both we and our interviewees—such as the vice-chancellor quoted above—tried to remain grounded in reason, we kept sliding into the realm of emotions. “I’m impressed by your ability to ask these questions with a straight face,” said one interviewee.

It became clear that the referendum has triggered a crisis of politics, values and identity that academics are struggling to come to terms with. One vice-chancellor admitted that no amount of planning could block out the deeper examination of purpose and outlook facing the sector.

“It’s no good,” he said, after stressing his institution’s agility and dynamism. “It’ll be a jolt in lots of ways, it’ll be a jolt psychologically, it questions your whole value set.”

Coding the emotional statements in our data, we found that uncertainty, confusion and worry accounted for 79 per cent of the sample: “a monstrous stupidity”; “catastrophic”; “an utter, utter disaster”.

Many were daunted: “It’s so huge and I don’t know if my mind is good enough to figure out exactly how big the problem is and how we resolve it. When you start to think about it, you do panic.”

Against this, 10 per cent of statements were positive, expressing emotions such as hope and resilience: “Universities have existed for 1,000 years. Regardless of what the political environment is, it’s going to be business as usual for universities. There will be bureaucratic hurdles and organisational barriers and different funding regimes, but we will all muddle through successfully.”

Interviewees predicted that competition in higher education will intensify dramatically. Some saw an opportunity, arguing that Brexit “would really heavily impact a lot of our competitor universities, particularly the slow-moving ones, who think they’ve got a right to a living”.

Practical responses focused on damage limitation. All universities had sought to reassure staff and students. “You don’t want to worry people, I’m paid a lot of money and my job is to try and sort these things out. I don’t mean that in a patronising way but it’s like the airline pilot, you don’t want them to come on and say, ‘Oh God, there’s turbulence’, you know, you want them to be, ‘Ladies and gentlemen, don’t worry too much’, so I go and give staff talks.”

There have also been efforts to reconnect to society—to question the relationship between universities’ international links and ambitions and their local roles, to protect enlightenment values, and to promote the use of evidence.

The irony was that Brexit highlighted UK universities’ European engagement and exposure. Before the vote, these seem to have been submerged beneath the busyness and relentless pursuit of performance, taken for granted during the decades that saw a quiet Europeanisation of UK higher education and research.

As well as our interviews, we have assembled evidence of EU research funding, students and staff across the UK. This tells a story of UK universities’ European engagement: research leadership and networking in EU programmes were flourishing, and EU students and academics were a pillar of research performance and reputation.

What will become of all that? One interviewee’s response seems as valid today as it did then: “The best approach at the moment is to place a chicken on a table and split its guts open, because that’s how clear it is, what’s actually going to happen. It is anybody’s guess what actually will happen after this.”

By Dr Vassiliki Papatsiba, director of the Centre for the Study of Higher Education, University of Sheffield. This article also appeared in *Research.