Brexit and Denmark’s commitment to the single market 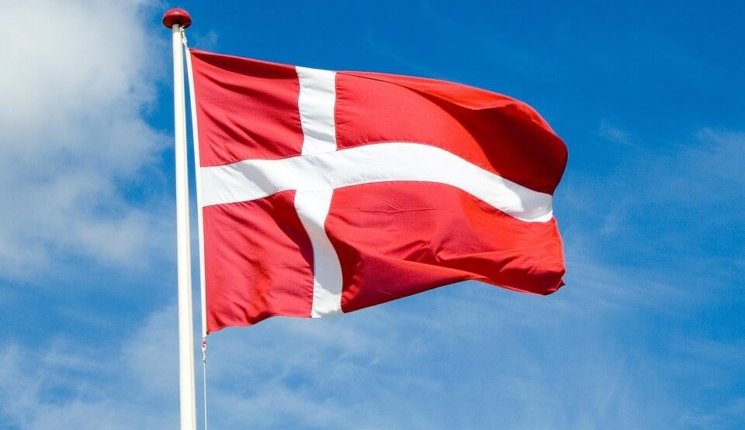 When the UK and Denmark joined the European Community in 1973, the UK was Denmark’s largest trading partner. Now it occupies a more modest top-five position. Nevertheless, the UK accounts for approximately 6 percent of Danish exports and Brexit will have a significant economic impact on future trade relations.

Trade in areas such as agriculture, design, machines and transportation services stand out. Estimates suggest that Denmark will lose between 0.5-2 percent of its GDP because of Brexit. The scope of the economic impact depends on the future architecture of the UK’s relationship with the EU.

The economic implications of Brexit was key to Denmark from early on. The day after the referendum, Prime Minister Lars Løkke Rasmussen announced the establishment of a cross-ministerial task force. Subsequently, a special Brexit secretariat was created headed by the Ministry of Foreign Affairs.

Other ministries were asked to coordinate stakeholder interests and to feed them into the overall Danish position in the Brexit negotiations. Thereby a tradition for stakeholder consultation has been continued in response to Brexit, and societal as well as economic interests are key in this process.

Most business interests and trade unions realize that the status quo is not possible after Brexit. Overall, the coordination of the Danish preferences has come to reflect the wide support for the single market among Danish businesses and in the population. Hence, Denmark’s main interest with regards to Brexit is to protect the integrity of the single market. This has two implications.

First, if the UK gets too good a deal with the EU, other countries might demand the same. This would lower the efficacy of the single market, which is not in Denmark’s interest. Second, and related to the first point, the result of Brexit could well be regulatory easing, which would give UK firms a competitive advantage.

This again is detrimental to Danish interests. In an additional move to limit the potential negative economic impact of Brexit, Danish businesses are being encouraged to cultivate new markets and expand existing ones in Asia and other regions.

The politics of Brexit

Whereas interest groups have actively engaged in developing Denmark’s position in the Brexit negotiations, broader public debate and hearings have been scarce. The politicization of the EU in Denmark has been limited, as a referendum has not been on the table. Successive Prime Ministers have rejected the idea of a Danish referendum on its EU membership. Proactive positions on Brexit from the political parties have been tacit.

For decades, Danish EU policy has been informed by cross-parliamentary agreement between the five political parties: the Social Democratic Party, the Liberal Party, the Conservative People’s Party, the Social Liberal Party and the Socialist People’s Party. These parties resolved the Danish ‘no’ to Maastricht in 1992 by inventing the Danish opt-outs, and have subsequently adopted broad agreements based on a doctrine of staying relatively close to the core of the EU.

They are reluctant to adopt a fixed narrative on the EU as both the Brexit negotiations and the attitudes of the Danish population towards further EU integration are up in the air. What remains is a focus on the benefits of staying in and defending the single market.

In the broader EU context Denmark will lose one of its closest allies after Brexit. Denmark is one of the member states that has voted most together with the UK in Council decisions.

The two countries have similar interests on many issues: first, both countries strongly support free trade, competitiveness and a well-functioning single market. Second, both countries are net-contributors to the budget of the EU and have worked to decrease it and reduce their contributions by gaining rebates.

Third, both countries have sceptical attitudes towards many of the political parts of the EU project; an example is the euro, from which both countries have opted out. With the UK leaving the EU, Denmark will have to build new alliances and consolidate existing ones.

This is of vital importance for maintaining a commitment to the single market whilst keeping large-scale political EU integration at bay.