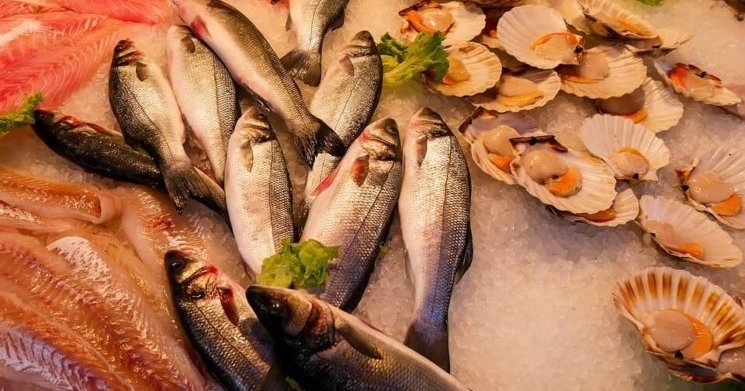 The UK Government announced last month that the Common Fisheries Policy (CFP) would effectively apply during the transition period that will begin in 2019. This basically means that the UK will not become a fully-fledged independent coastal state until 2022.

These developments were met with anger from the catching sector of the fishing industry, and led to comparisons to the 1970s when the Conservatives were blamed for selling the industry out when the UK joined the European Economic Community (EEC).

A recent article in The Times suggests that even if the UK was to gain full control over the fish stocks in its waters, so much of the quota is owned by foreign companies that Brexit will not make much of a difference.

The foreign ownership of quota, known as quota-hopping, is a long standing practice whereby quota in one country’s waters is owned by a firm from another country.

In the UK, quota-hopping can be traced back to 1977 when the setting of the EEC’s Exclusive Economic Zone (EEZ), essentially its territorial waters, included an area of the Atlantic that was traditionally fished by Spanish vessels.

In order to continue to gain access, Spanish vessels registered themselves in the UK in order to ensure their access to fish in these waters. In 1988, the UK government passed an act which restricted foreign ownership of UK-registered vessels, but a challenge by the European Court meant that the UK government had to let a number of foreign-owned vessels back on to its register. By 1991 however, the UK government was able to change licensing conditions so that 50% of landings by these vessels had to occur in UK ports.

While the UK is a member of the EU, and of the CFP, there is little the government can do against the principle of foreign ownership of vessels. Outside, however, the UK will, hypothetically speaking, be able to restrict quota-hopping.

This is something that Iceland, Norway and the Faroe Islands are able to do given that they are not in the CFP and therefore not under the auspices of the European Court of Justice with regards to this sector. All of these independent coastal states have strict rules which restrict foreign ownership rights.

However, two things need to be considered in the case of the UK. First, the nature of the final deal that will come into effect after the transition period is over will be key. If the EU insists on quota-hopping by member states continuing, and assuming the UK accepts such a proposal, then quota-hopping will continue.

This may well occur given that fisheries is only one piece of a complex negotiation jigsaw.  A deal for unfettered access for the UK’s financial sector to EU markets in return for the continuation of quota-hopping, for example, is a realistic prospect.

Second, if the UK was to restrict or even end quota-hopping, then the impact that this would have on a number of UK ports and their supporting economies, at least in the short to medium term, would have to be taken into consideration.

Despite the vessels not being UK-owned, they are still landing a valuable resource in the UK. Furthermore, UK-based investment in fishing rights would not necessarily immediately follow, although it is likely that it would.

Overall, ending quota-hopping would be a big gain for the UK’s catching sector, but given the nature of the process of leaving the EU it is not a given.

By Dr Craig McAngus, Brexit research leader at The UK in a Changing Europe.